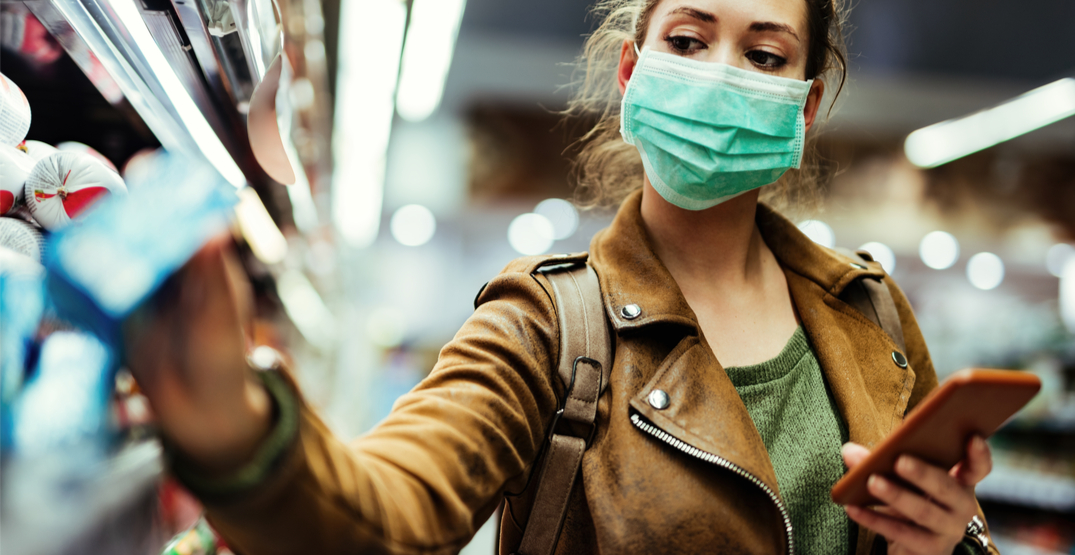 A longitudinal study by the University of Washington has concluded that adults who’ve had a mild case of COVID-19 display a multi-layered immune memory response for at least three months after the illness was over.

Researchers detected the memory response in the blood of participants. While several of these immune-memory defenses displayed powerful attributes associated with antiviral immunity, scientists do not yet know if they translate to ease in fending off a re-infection.

Participants in the study included 15 individuals with a median age of 47. Each had mild symptoms lasting around 13 days and entered the study when the inflammation that accompanies acute infection had resolved. Healthy individuals who had no evidence of contracting the virus underwent similar testing as controls.

The study reported the following:

“In most of the subjects, coronavirus-neutralizing antibodies, which are one aspect of this intricate immune response, continued to be detected in the blood for at least three months after recovery – the duration of the study period. It is not yet known what level of antibodies is required to provide protection or if that level can be maintained long term.

The study participants had produced virus-specific memory B and T cells, types of white blood cells that persist as a reminder of successfully overcoming this infection – and possibly as preparedness for any future encounters with the same or similar germs.

Most other infection-fighting cells die during or soon after the battle. In contrast, the memory B cells actually added to their numbers. The memory B cells were capable of producing antibodies that can disarm SARS-CoV-2. In additional lab experiments, the memory cells recognized the coronavirus, or its dangerous apparatus, and commenced antiviral retaliation.

For example, the memory T cells secreted cytokines, chemical signals to other cells for help, upon crossing paths once more with their past nemesis.”

Due to the brief length of the study, continuing research is underway to determine how these immune memory responses might change with time. Scientists are curious about how the immune system in those who have recovered from mild COVID-19 responds to coronavirus vaccination compared to those who have not had this infection.