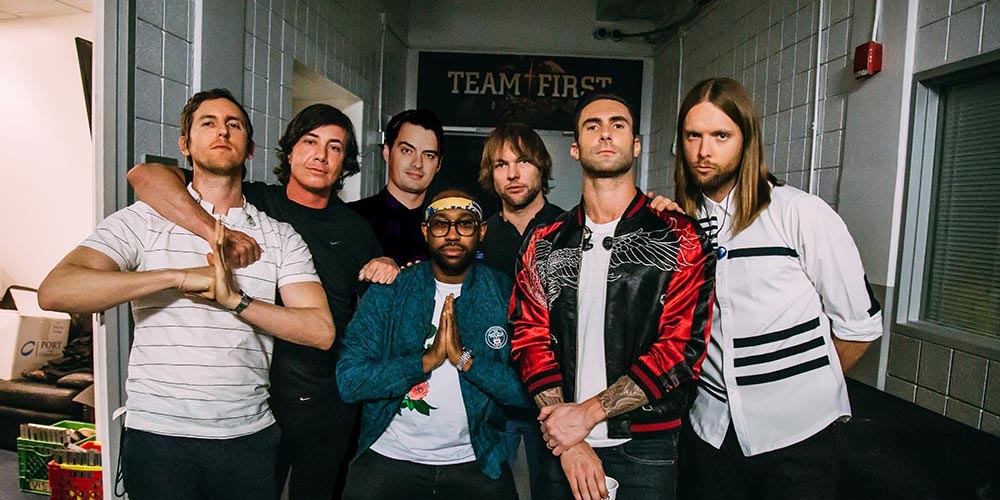 If you can’t get Memories out of your head, you’re not alone. Enjoy belting out the tune along with hundreds of other fans as well as Maroon 5 themselves next August, as they come to White River Amphitheatre.

The three-time Grammy Award winners have just announced the full list of dates on their North American tour, produced by LiveNation.

The band’s August 15 visit to White River Amphitheatre will be opened by Meghan Trainor, who is set to release her own third studio album in January.

Tickets for the tour are set to go on sale starting on Monday, December 9, and will be available to the public on Friday, December 13. A limited number of LaneOne Premium Packages will also be available, which include prime seats, transportation, preferred entrance, and more. For more details on those, check out this link.