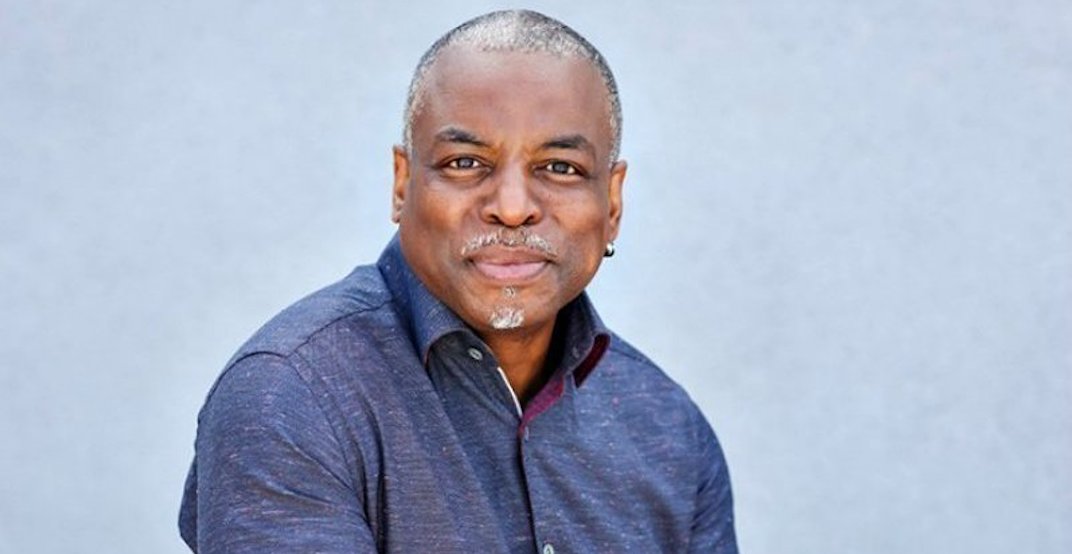 An online petition is rallying to have American actor LeVar Burton replace the late, great Alex Trebek as the host of Jeopardy!

Last Sunday, the iconic host passed away at the age of 80 after battling pancreatic cancer.

The “Make LeVar Burton the next host of Jeopardy!” change.org petition has garnered over 50,000 signatures, lobbying that Burton has “inspired and shaped the minds of several generations of trivia-loving nerds.”

The petition is addressed to Sony Pictures Entertainment Inc. and Jeopardy! producers Mike Richard and Harry Friedman, showing “how much love the public has for Burton,” reads the petition, adding “how much we’d all love to see him” as the next host.

Burton hosted 21 seasons of the educational show Reading Rainbow, he starred as brainiac engineer Geordi La Forge on Star Trek: The Next Generation, and appeared in the cult-classic mini-series Roots.

Burton also hosts a podcast called LeVar Burton Reads, where he uses his captivating voice to do exactly what the title of the show suggests.

In response to the petition, Burton said in a tweet he appreciates the “love and support,” regardless “even if nothing comes from it.”

Even if nothing comes from it, I can’t tell how much how I appreciate all y’alls love and support! 🙏🏾♥️

Trebek’s last day recording in the Jeopardy! studio was October 29, and unaired episodes of the trivia show with Trebek as host will continue to air until December 25, 2020.