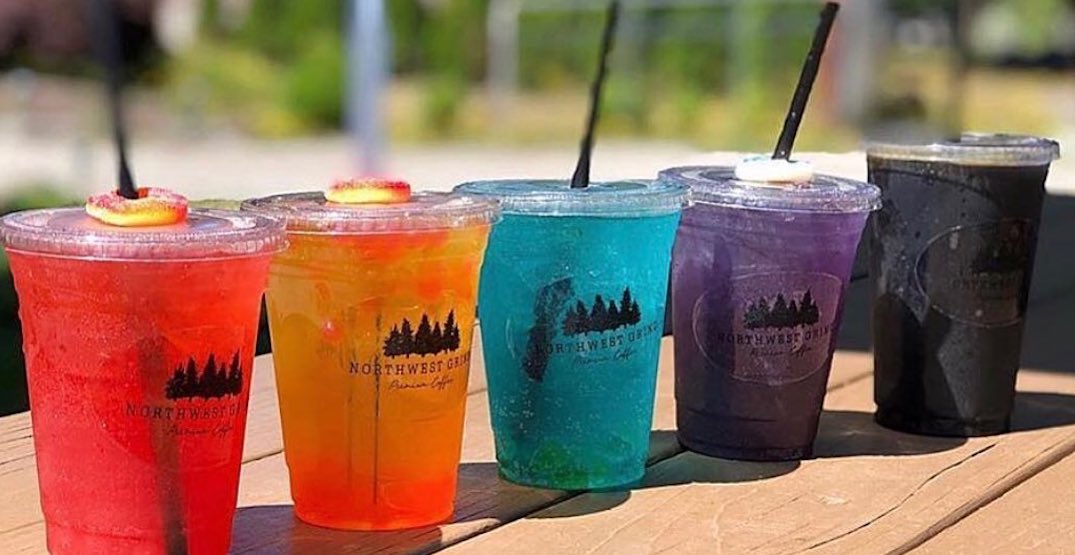 Having grown up with Red Bull Italian Sodas and Lotus drinks, you may be shocked to learn that most of the country doesn’t know what these are.

While it was commonplace to find coffee stands dishing out the beverages in our state, many folks are only now learning about them through barista Lainey Breanne from Everett.

Breanne began by sharing videos of her creations on TikTok in June and has now amassed over 203,000 followers.

Many of Breanne’s videos start out the same, with her explaining which flavors she’s pumping, before adding ice, Red Bull or club soda, and mixing.

@laineybreannethis used to be my go-to drink minus the cream – would you try lavender??!!##redbullitaliansoda ##redbull ##lavender ##torani ##davinci ##energydrink ##fyp♬ original sound – ʟᴀɪɴ

Most of the comments on her videos are people asking where to find the drink, what the drink is called, and what it tastes like.

Many people have called the drinks “heart attacks” and “disgusting” after seeing that two cans of energy drinks are sometimes added to the mix.

After a little digging, we discovered that while not all states call these drinks Lotuses, a few variations can be found with other names such as rushes, zingers, or Dutch Bros.

Next time you have a friend asking you what there is to know about Seattle besides coffee and rain, get them to try a Lotus or Red Bull Italian Ice!