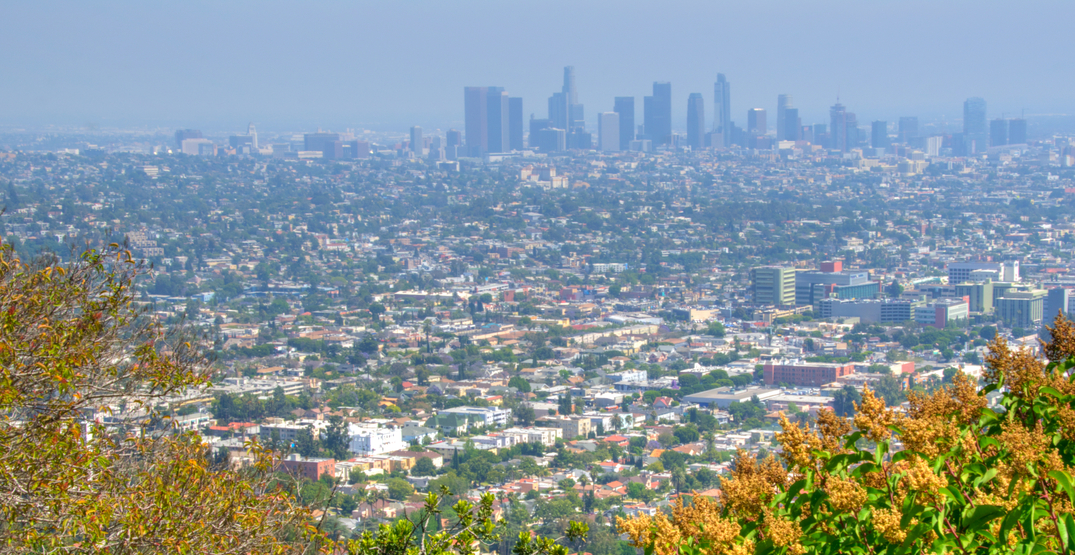 [12:51 pm pst] This article has been updated to reflect two more deaths related to CONVID-19.

Mere days after President Donald Trump stated, in contention of the Center for Disease Control, in a February 26 press conference that “the risk to the American public is very low,” the death toll in the US has gone from zero to nine. Confirmed cases have also more than doubled, rising from roughly 50 before Trump’s address to now over 140.

“It’s not a question of if this will spread in our country, but exactly when it will spread,” said CDC Director Nancy Messonnier.

LA County has seen a spike in declared cases of COVID-19. While it is still below the 11 confirmed cases in Santa Clara, LA County has gone from one case to seven in a matter of days. Shortly after the County declared this emergency, California confirmed its first death related to the Coronavirus. This marks the first death in direct relation to the disease caused by the virus outside of Washington State.

“This is not a response rooted in panic,” LA County Supervisor Kathryn Barger said at a news briefing. “We need every tool at our disposal.”

As the disease spreads across the US, officials urge citizens to avoid physical contact with strangers, stating that people should not shake hands, kiss, or hug, and that they should maintain a six-foot distance from those they are unfamiliar with.

To date, there have been 11 deaths in America linked directly to coronavirus, and all of them have taken place on the West Coast, specifically Washington State (10) and California (1).

Declaring a public health emergency grants government officials access to the country’s emergency response resources, including funding, equipment, and more. The emergency also allows leaders to respond more directly, without hesitation, according to the Pandemic and All-Hazards Preparedness Act.