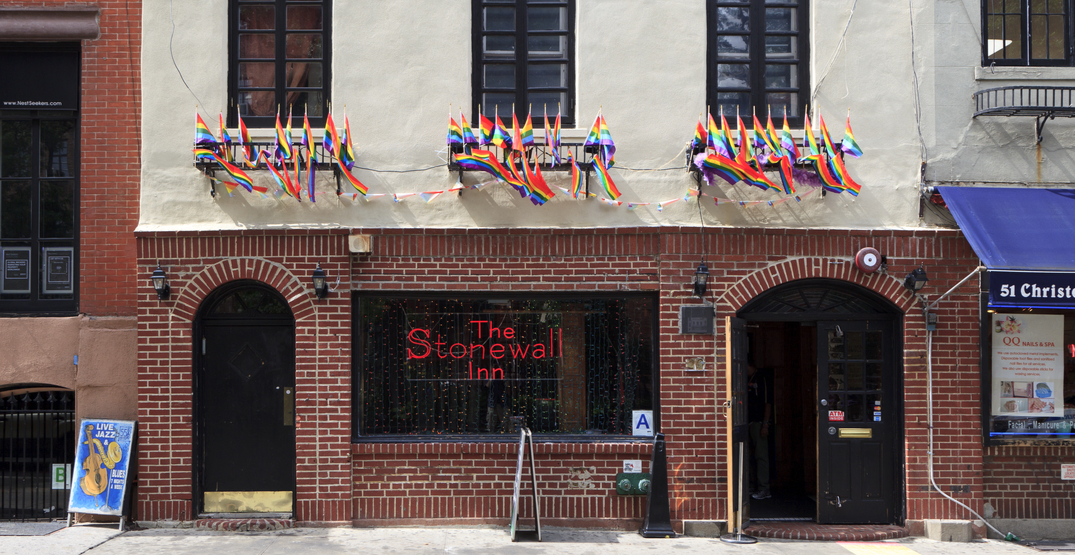 Commemorate Pride month and the 50th anniversary of the first Pride March at the iconic neighborhood in New York City that sparked a movement, Greenwich Village.

On Tuesday, June 23, users can partake in an immersive virtual tour experience hosted by Jay Shockley and Ken Lustbader of the NYC LGBT Historic Sites Project as they explore the neighborhood that was the “epicentre of LGBT life well into the late 20th century.”