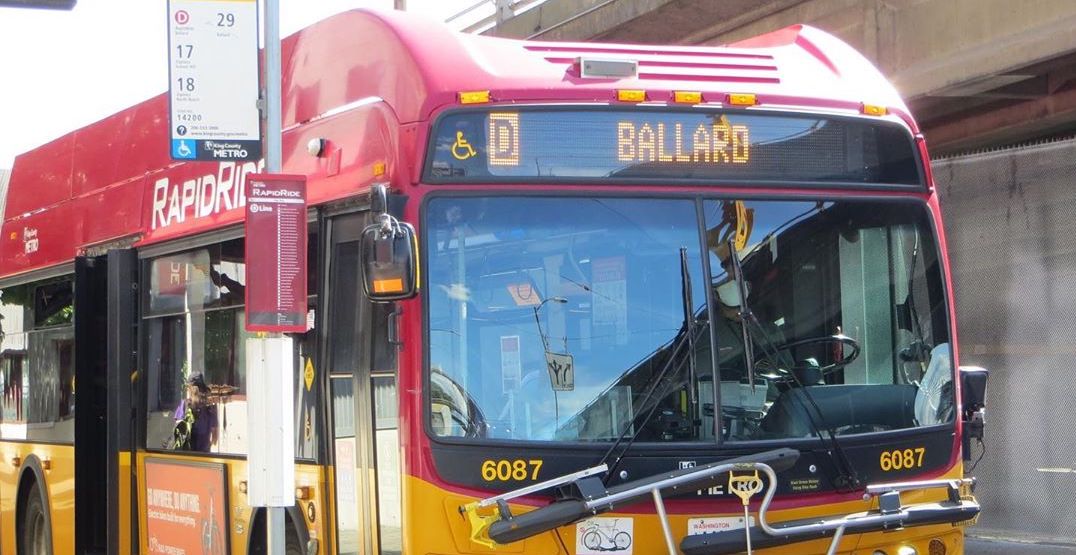 “These decisions were not taken lightly and reflect Metro’s core mission of serving the public,” the post stated.

King County Metro had occasionally provided out-of-service buses to transport police officers or state troopers who were ensuring public safety at festivals, marches, and parades, but had recently been used to transport officers from Metro Transit Police, the Seattle Police Department, the police departments of nearby jurisdictions, and the Washington State Patrol to and from the protests and demonstrations.

King County Metro is insistent that at “no point during the demonstrations did Metro transport arrested protesters.”

At first, the decision to withdraw buses during the protest was due to the fact that it was “operationally unsustainable for Metro.” Over the past week, however, the transit agency has “considered more broadly the appropriate relationship between a transit agency and law enforcement.”

“At Metro, we are guided by King County’s Equity and Social Justice Strategic Plan, we follow the direction of the Equity Cabinet’s Mobility Framework to prioritize service to areas of highest need, and we are dedicated to dismantling racism. We redoubled that commitment following the killings of George Floyd, Breonna Taylor, and many others by police.”

Although they may, in the future, continue driving enforcement to festivals and parades, they will not be providing buses to law enforcement traveling to any demonstrations or protests.

“While we are grateful to Metro Transit Police and other law enforcement partners for continuing to keep our passengers and employees safe, it is not appropriate for a transit agency to deliver high numbers of law enforcement officers to a demonstration or protest.”