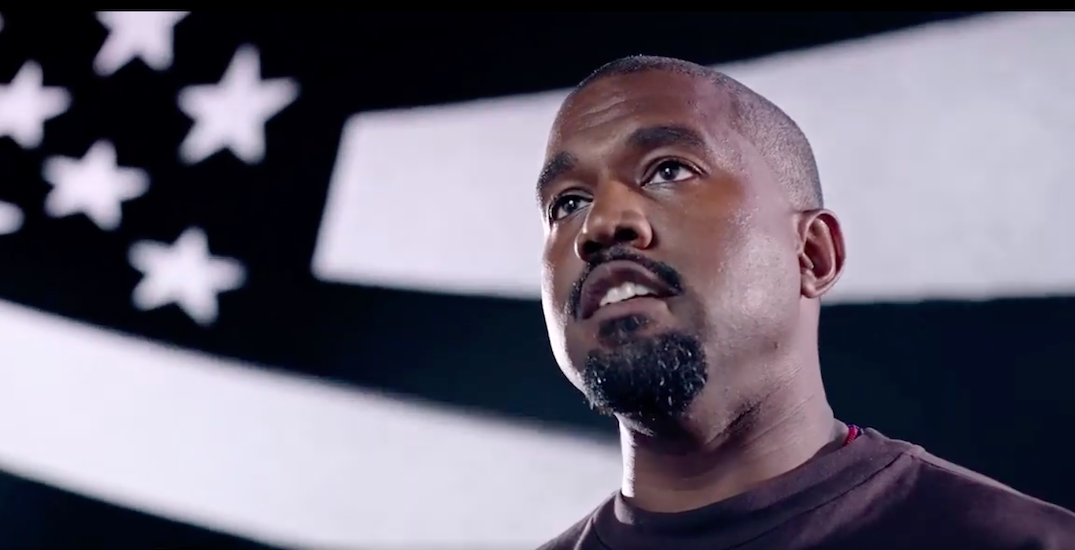 Kanye West appears to have conceded his 2020 US presidential run.

The rapper-turned-aspiring politician posted a photo of himself standing in front of a US map indicating the latest results of the election race with the caption, “KANYE 2024.”

After voting for himself on Tuesday night, the self-described “Birthday Party” candidate has failed to claim victory in any of the US states.

West first announced his intent to run in the 2020 US presidential election on July 4 through several Tweets.

“We must now realize the promise of America by trusting God, unifying our vision, and building our future,” he Tweeted. “I am running for president of the United States!”

Kim Kardashian West, his wife, revealed on Twitter that she also voted Tuesday but did not say who she voted for.

West’s name was only on the ballot in 12 states as a result of missing the summertime filing deadline.