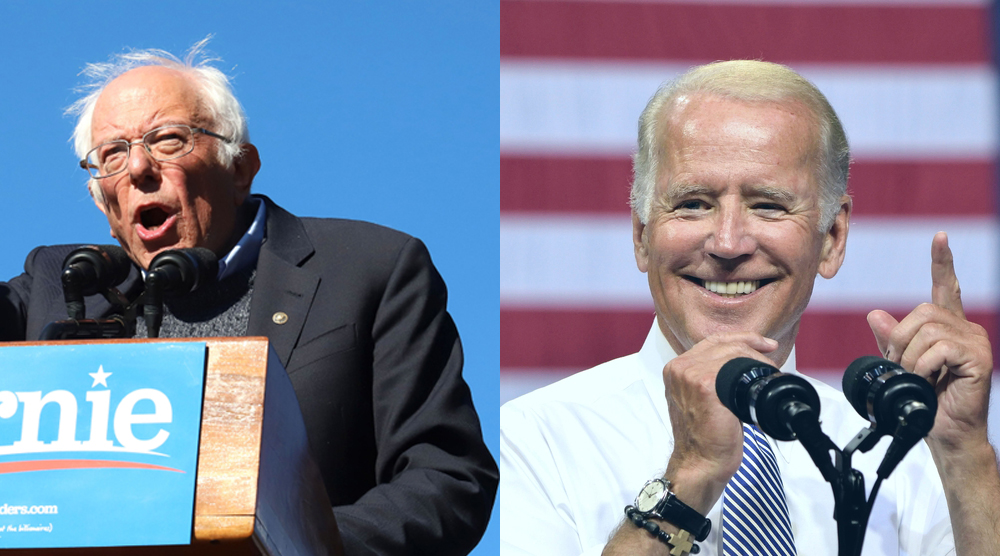 Vice President Joe Biden made it clear early after the polls began to close on Tuesday that he’s still a contender for the Democratic presidential nominee, as he swept past Senator Bernie Sanders in his command of delegates.

As 14 different states closed their polls, it became obvious to many that the sudden momentum Biden has picked up in South Carolina would continue rolling into Super Tuesday.

At the time of writing, Biden is confirmed to be the winner in nine states, including Alabama, Arkansas, Minnesota, Massachusetts, North Carolina, Oklahoma, Tennessee, Texas, and Virginia, and is predicted as the likely win the Maine primary, according to the New York Times.

So far, the former vice-president picked up 4,466,424 votes during Super Tuesday, netting him 351 delegates.

Sanders, for his part, managed to win in Vermont, Colorado, and Utah, with a predicted strong showing in California — like Maine, votes are still being counted. The prominent social democrat has 3,636,842 votes counted to his name from yesterday’s round of voting, awarding him 285 delegates.

The most significant result has been Biden taking the role of the frontrunner. He now has a combined total of 409 delegates compared to the Vermont senator’s 349.

Senator Elizabeth Warren, who has been the main progressive challenger to Sanders, and finished the Nevada debate looking strong and dignified, was unable to muster significant support at the polls. Warren captured 1,628,548 votes on Super Tuesday, according to the New York Times, for 28 new delegates and a total of 32.

Bloomberg, the race’s only billionaire, announced on Wednesday that he would be withdrawing from the race. Similar to Senator Amy Klobuchar and Mayor Pete Buttigieg, his exit would include an endorsement for Biden.

Three months ago, I entered the race to defeat Donald Trump. Today, I’m leaving for the same reason. Defeating Trump starts with uniting behind the candidate with the best shot to do it. It’s clear that is my friend and a great American, @JoeBiden. pic.twitter.com/cNJDIQHS75

“I’ve always believed that defeating Donald Trump starts with uniting behind the candidate with the best shot to do it. After yesterday’s vote, it is clear that candidate is my friend and a great American, Joe Biden.”

The next wave of the Democratic primaries will be on March 10 in Idaho, Michigan, Mississippi, Missouri, North Dakota, and Washington, and will continue until all primaries and caucuses have been finished, and the Democratic Nation Convention is held in July.