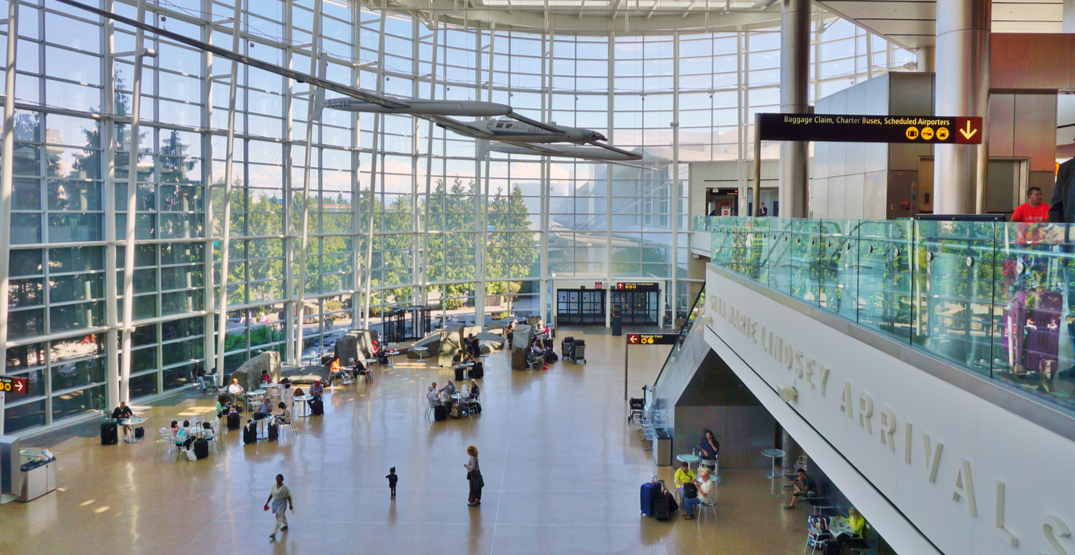 If you’ve been to the Seattle-Tacoma Airport (SEA), you’ve probably seen at least one local musician playing live in your terminal.

Due to the pandemic, these daily acts have been put on hold.

Those who are already missing flight layovers and live music can tune in to the JetStream Music Festival, an online celebration of the local musicians who entertained at airports during our travels.

The festival will take place at 3 pm through Facebook Live, and be hosted in the live music capital of the world in Austin, Texas by Austin-Bergstrom International Airport’s Gina Chavez.

Viewers of the livestream will discover local musicians from 23 airports and be able to support the artists by tipping them throughout their performance.

Each city will also be promoting an organization that is currently assisting their communities — SEA is encouraging travelers to donate to The Vera Project’s pandemic relief fund which supports Seattle’s community of musicians, artists, gig workers, and non-profits.

Since 2012, SEA has showcased the diversity of music culture in the Pacific Northwest by hosting over 115 local musicians. The airport has chosen to feature local folk/pop singer Tomo Nakayama in the JetStream Music Festival, who will be performing tunes live from his home studio.

“For so many airports across North America, live music entertainment in the terminal has become a fun way to delight and engage passengers,” said ACI-NA President and CEO Kevin M. Burke in a press release.

“Despite the sudden and significant drop in passenger traffic at North America’s airports because of the coronavirus health pandemic, this effort by Austin-Bergstrom International Airport and many other North American airports provides a unique opportunity to connect with their passengers.”