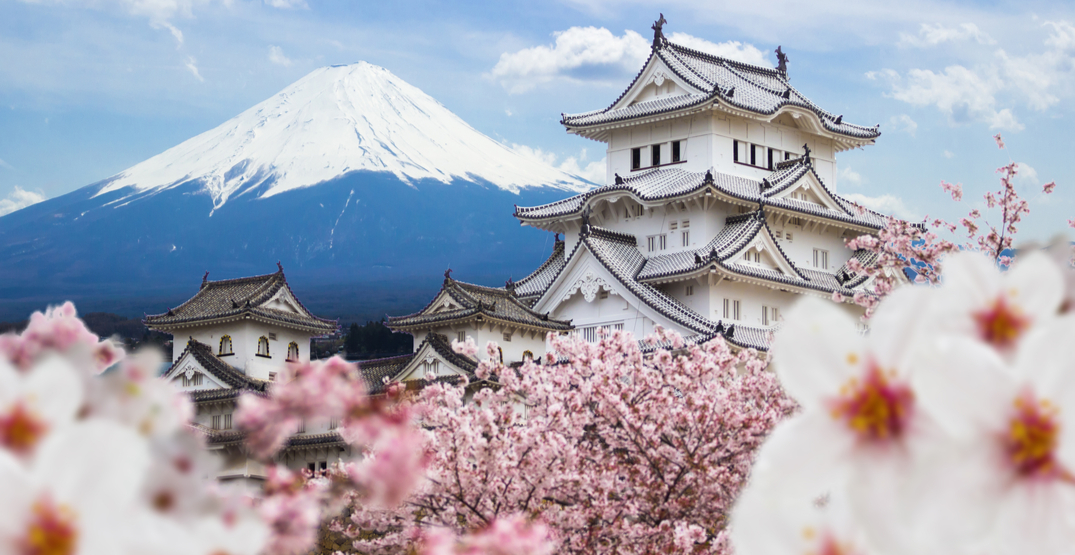 Multiple reports have come out over the past couple of days concerning an initiative in Japan that involves the country paying for half the cost of travel as a means of enticing foreign tourists to visit.

If this seems too good to be true, that’s because it is.

Multiple media reports quoted Hirisho Tabata, the head of the Japan Tourism Agency, stating last week that the organization would be launching a program called the “Go To Travel Campaign” in July, where Japan would front the cost of half of tourists’ travel expenses as an incentive.

However, in a series of tweets published in Japanese and English on Wednesday, the agency quickly shut down any misinterpretations.

The tweets explain that the initiative that is currently being considered by the Japanese government only pertains to the stimulation of domestic travel within Japan following the COVID-19 pandemic and will only cover a portion of travel expenses.

the Go to Travel Campaign under consideration by the Japanese government is to stimulate domestic travel demand within Japan after the Covid-19 pandemic and only cover a portion of domestic travel expenses.（２／２）

According to a document published by Japan’s Ministry of Economy, the proposed program would provide travel vouchers that would subsidize some of the costs of accommodation and food, up to ¥ 20,000 (USD $185.60) per person, per stay.

“For consumers who purchase travel products during the period through travel agents, etc.
Coupons equivalent to 1/2 are given (20,000 yen/night for the maximum person),” the document explains in Japanese.

The Go To Travel Campaign also includes potential discounts for food and drink with “premium tickets” for 20% off that could be used at registered establishments or a points system that people can use at restaurants.

Similarly, those who purchase tickets for events or entertainment through particular ticket companies could qualify for discounts and coupons valued up to 20%.

Before authorities could correct the information, the story quickly went viral with outlets all over the world from the UK to India writing about it.

We’re sorry to be the bearers of bad news, but it looks like you’ll have to save up more for your trip to Japan after all.