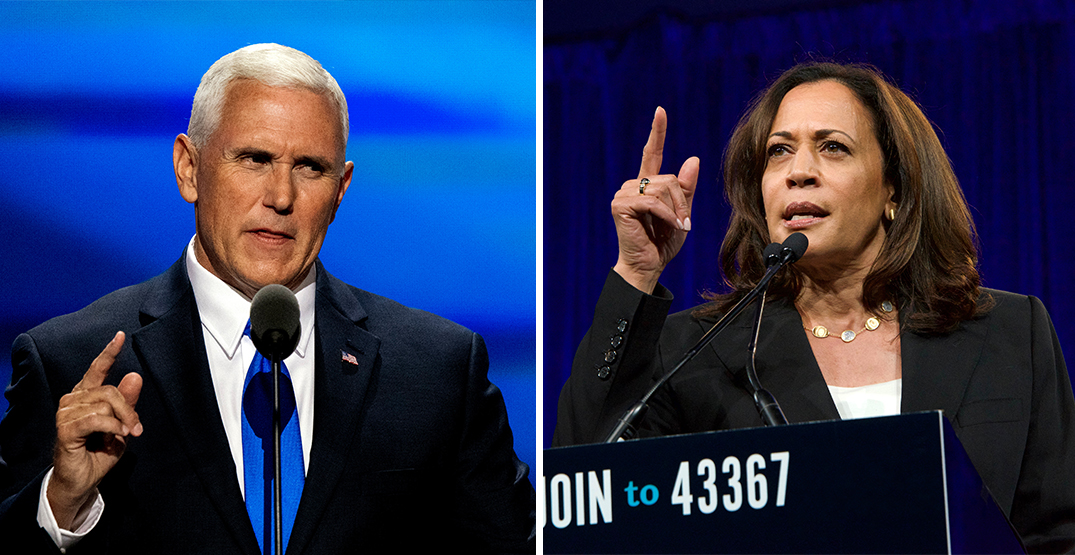 The first of three debates kicked off last week between President Trump and former Vice President Biden. The second debate between the presidential candidates will be held on Thursday, October 15 in Miami, before concluding on October 22 in Nashville.

Tonight, the VP candidates will take to the podium in their only scheduled meeting.

Following President Trump’s positive test for coronavirus and his subsequent hospital stay, virus-spreading concerns nearly put a halt on the debate schedule. On stage tonight, Pence and Harris will be separated by plexiglass in addition to standard distancing guidelines.

Here’s where and how to watch the debate.

What: The only scheduled debate between Vice President Mike Pence and Senator Kamala Harris, as the two will tackle their party’s stance on current political, health, and environmental climates.

For everything you need to know about registering to vote — when and where to cast it and to set up reminders — go to VOTE.org.