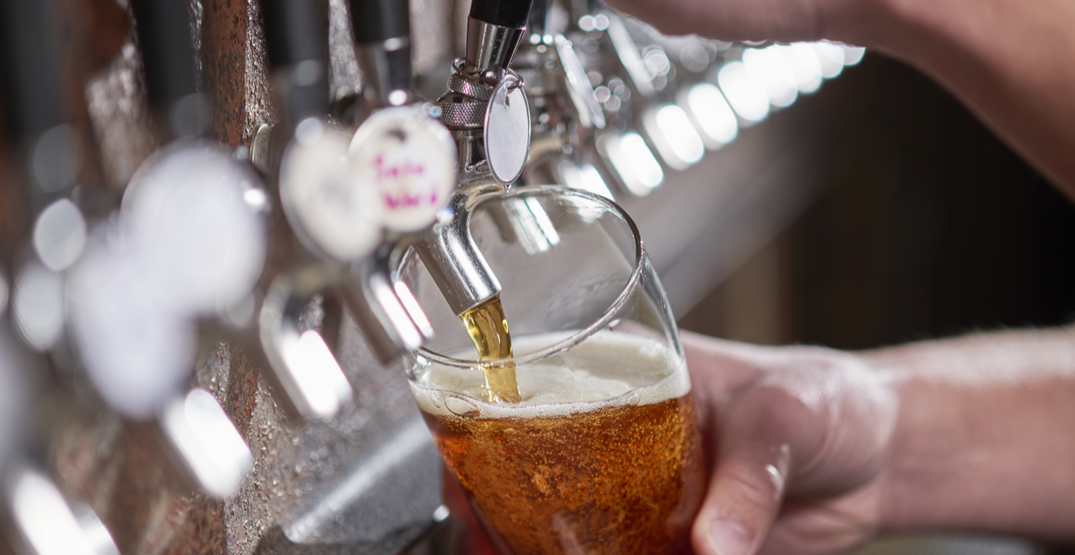 The Brewers Association, a non-profit organization dedicated to protecting and promoting the interests of American craft brewers, has created a new holiday: Small Brewery Sunday.

These folks brought us local beer festivals such as BrewExpo America and Homebrew Competitions.

The brewers are taking it to a new level this year, by lodging their holiday between Black Friday, Small Business Saturday, and Cyber Monday. Small Brewery Sunday is celebrating its first year on Sunday, December 1.

According to a press release, the Brewers Association picked Thanksgiving Sunday based on the fact that it is one of the busiest shopping weekends in the US.

According to the Brewers Association’s 2018 Economic Impact Report, the craft brewing industry contributed $79.1 billion to the US economy and has provided more than 559,545 total jobs last year. The new holiday aims to support these growing breweries while people are already out and about, crossing off their shopping lists.

A craft brewer is defined by the Brewers Association as being a small and independent brewer. Independent brewers produce six million barrels of beer or less annually and less than 25% of these breweries are owned or controlled by a beverage alcohol industry member.

Drinking local beers is also more environmentally friendly than their big-brand counterparts as transportation costs and emissions are reduced.

“Small Brewery Sunday gives us beer lovers a formal reminder that when we buy a growler, crowler, six-pack, or pint, we are supporting small brewery businesses and helping them keep their doors open, lights on and fermentation tanks full,” said Julia Herz, craft beer program director at BA to Beverage Daily.

This year, take a break between your holiday shopping and seek beer that displays the independent craft brewer seal. 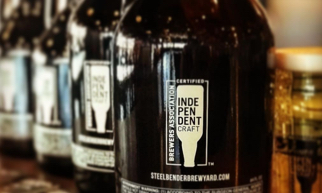 When: Sunday, December 1
Time: All-day
Where: Across the US