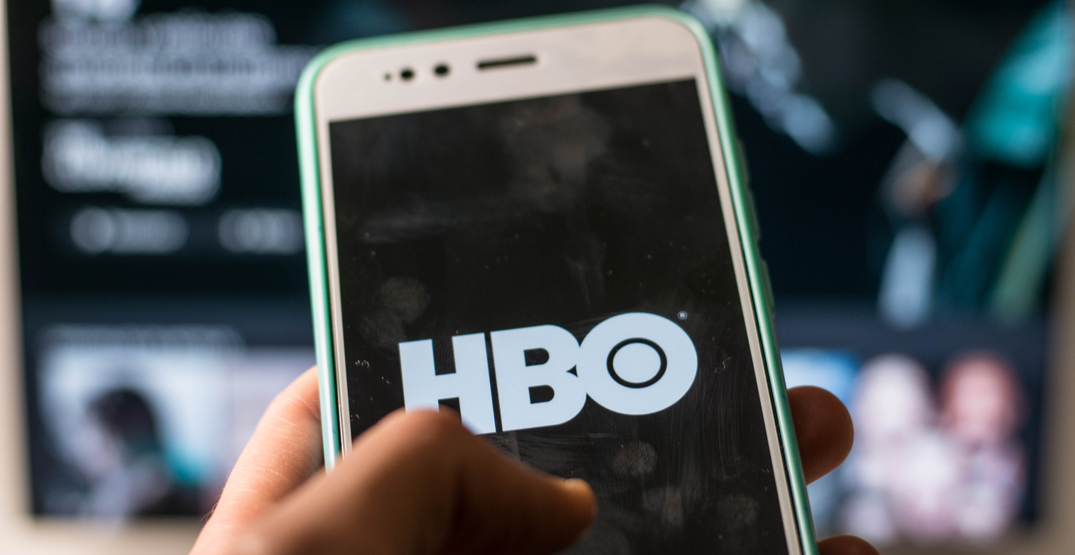 HBO has announced that while Americans are spending more time indoors, it’s providing one month of free service to HBO GO and HBO NOW across the country.

While the offer doesn’t give access to the full listing of HBO titles, it does unlock over 35 of the streaming sites’ most beloved features without requiring a login.

The free movies, documentaries, and shows can be accessed until April 30, and include:

If you’re sick of television and are looking for another virtual way to spend time, you could always connect with friends through video games, or go on an epic African safari while hanging out at home.