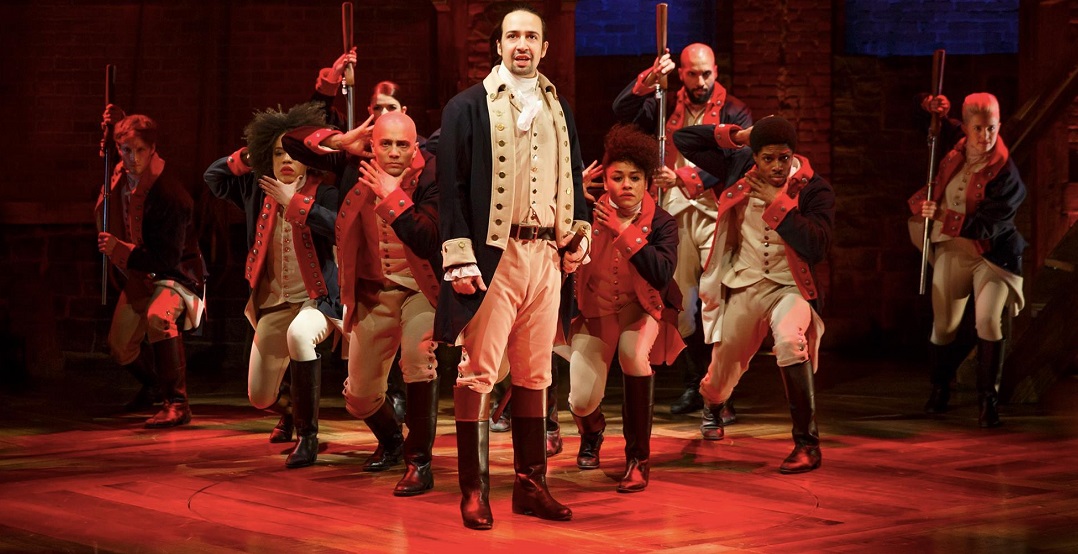 History may have had its eyes of Alexander Hamilton, but so too will we once the filming of the original Broadway production of Hamilton hits Disney Plus this summer.

A release from the streaming service states that the Walt Disney Company has decided to fast-track the premiere of the award-winning musical to July 3 of this year, meaning that in less than two months you’ll be able to experience the stunning play performed by the original cast.

“We are thrilled to bring this phenomenon to Disney Pus on the eve of Independence Day, and we have the brilliant Lin-Manuel Miranda and the team behind ‘Hamilton’ to thank for allowing us to do so more than a year before planned.”