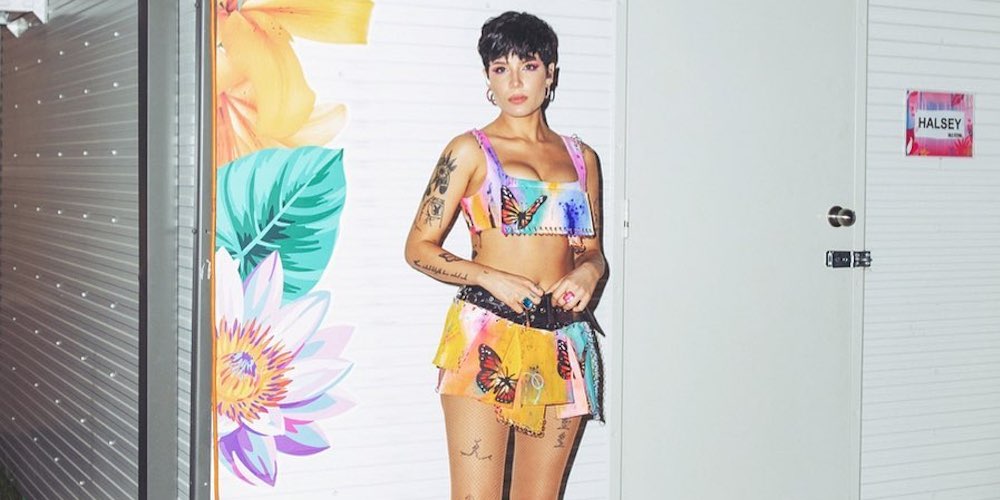 Your favorite pop superstar is making her way to Seattle this summer.

Kicking off the North American leg of her Manic World Tour in the best way, Halsey is making her way to the White River Amphitheatre in Seattle on June 2, 2020.

The tour will be in support of her upcoming album, Manic, which is set to be released on January 17, the same day that ticket sales to her tour go live.

The New Jersey star rose to fame with her feature on the top-40 track Closer by the Chainsmokers and through the release of several high-energy hits such as Graveyard and Eastside.

On the first leg of her North American tour, Halsey will be touring with special guests CHVRCHES and Omar Apollo, before swapping them out for blackbear and PVRIS during the second leg of the tour, ending in California.

Along with the tour announcement, Halsey tweeted a cryptic message which led fans to assume that they can text 818-423-5778 for an exclusive presale code.

Those who texted the number have unveiled that the code will be released at 10 am tomorrow, Thursday, January 9.

General admission tickets to the event can be purchased starting January 17 at 10 am through Live Nation.

A full list of worldwide tour dates can be found on manicthealbum.com, a website fully dedicated to her upcoming album.