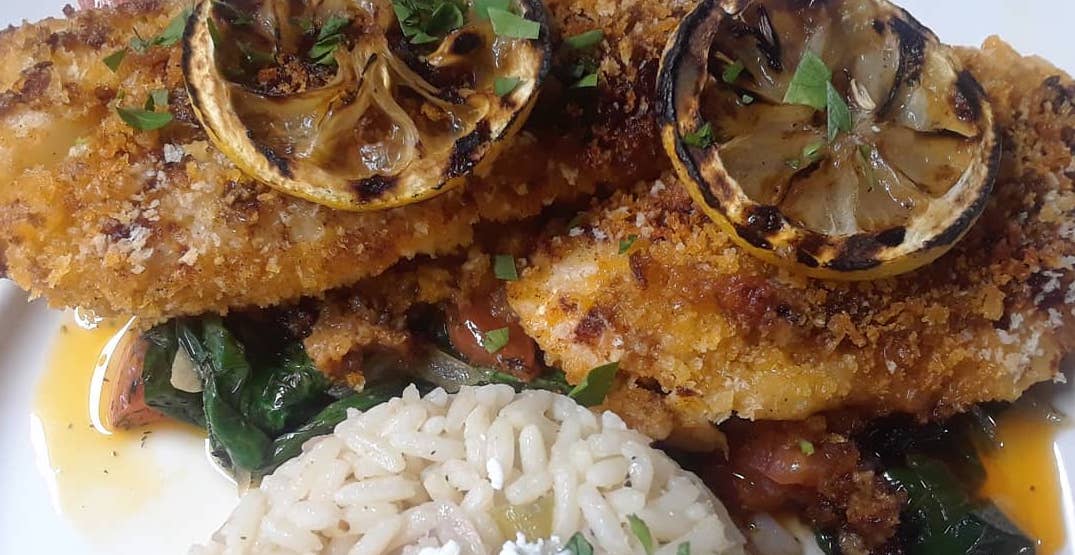 Greek and Mediterranean cuisine go hand in hand and are equally delicious.

With so many little spots around Seattle, you may not know where to get your fix of Greek food.

Here are seven Greek restaurants that you don’t want to skip on your visit to the Emerald City:

Georgia’s Greek Restaurant and Deli is easy to miss. With an aged awning and muted exterior, you’ll never believe the deliciousness that awaits you inside. Trust us when we say that Guy Fieri certainly knew what he was getting into when he told the world about this spot.

Indulge your craving for both greek food and reality television by watching Kitchen Nightmares while devouring delicious food from none other than Yannis Greek Restaurant, which was featured on the show in 2012. You may be wondering — why would I want to eat at a place that was on a show for nightmare restaurants? Well, the fact that it’s still around eight years later should be an indication that Gordon Ramsey got the job done.

A post shared by Bear & Rabbit In Emigration (@bear_and_rabbit_in_emigration)

The Golden Olive is seriously underrated. All of their dishes are authentic, no-fuss, and flavorful. We love their babaganoush and beef shawarma plate — YUM.

If you’re looking for Greek food but don’t feel like sitting down and waiting a while, Gyro Heroes is the restaurant for you. The restaurant even features a separate vegan sandwich menu, including cauliflower sandwiches, falafel sandwiches, and mixed veggies sandwiches.

Taki’s serves delicious, large portioned, freshly made, healthy, and authentic Greek food. You’ll feel like family when walking into the restaurant and can enjoy live Greek music every Saturday once the world returns to normal.

We love Mint and Olives for their affordability. Each plate serves up more than enough food at prices that don’t break the bank. The family-owned restaurant puts their hearts on their plate with their family’s authentic Mediterranean recipes.

Mykonos Greek Grill has been around for over ten years. All of their wonderful entrees are served with Orzo or Greek-style potatoes, with a salad or soup.