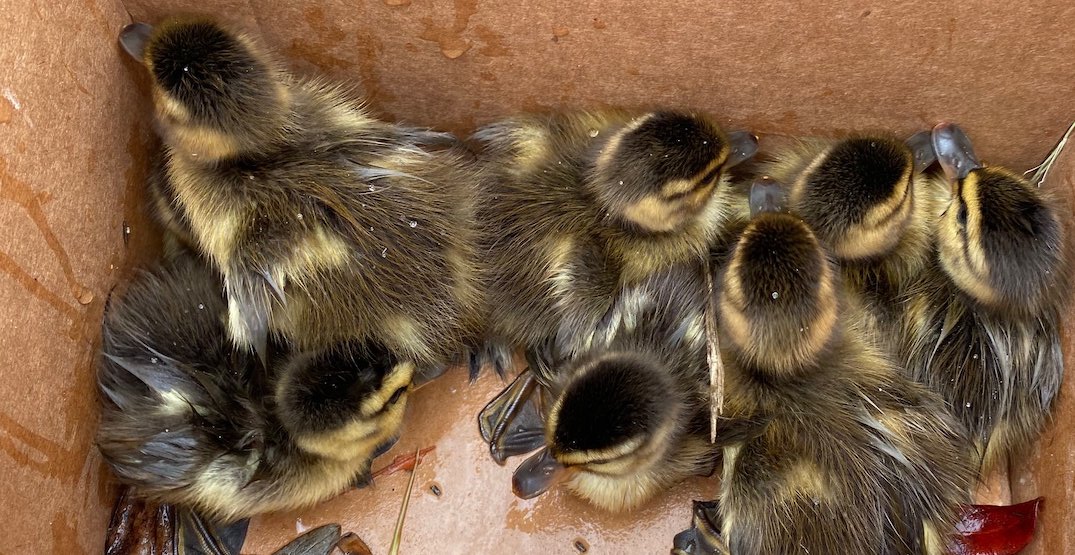 An IKEA in Wetzlar, Germany, opened its parking lot on Sunday to those needing a place to celebrate the end of Ramadan. According to Independent, 800 Muslims from a local mosque came out to hold their closing prayers while maintaining a minimum distance of 1.5 meters apart from one another.

Teaming up with Victor Casale, MOB Beauty’s co-founder and CEO, Crayola’s created 24 new specially formulated crayons that represent more than 40 global skin tones. With the Colors of the World crayons, Crayola hopes “to cultivate a more inclusive world for children of all ages, races, cultures, and ethnicities.” 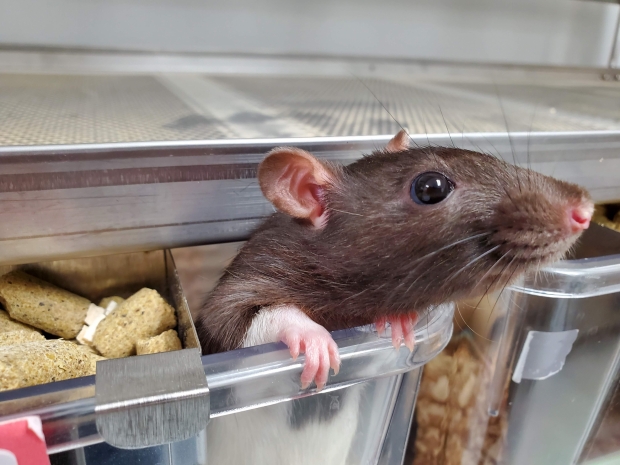 Professor Rick Hein at the University of Green Bay has put 11 of his female lab rats up for adoption. The rats have been raised by Anatomy and Physiology students at the university and “are a particularly friendly and fun bunch.”

First written over ten years ago as a bedtime story for her younger children, JK Rowling has decided to share The Ickabog online and for free, to help entertain those confined at home during the coronavirus lockdown. Chapters 1 to 10 are currently available online.

Massachusetts State Trooper Jim Maloney came across some baby ducks who had fallen through the grate of a storm drain in a parking lot. Maloney called the Department of Conservation and Recreation and asked them to send someone with a crowbar. Eventually, the grate was pried open, and the ducklings were fished out of the drain with a net and placed at the edge of the brush where they were reunited with their mother and siblings.