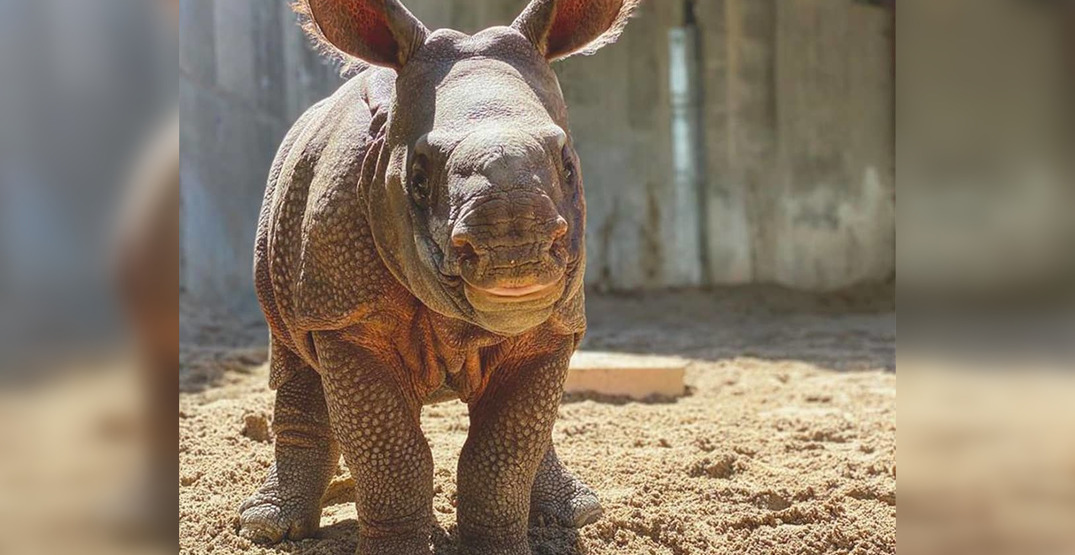 Two fuzzy friends from the Helen Woodward Animal Center in Santa Fe, California, are delighting residents of local special care facilities with their adorable presence. Kuzco and Kronk, two alpacas aptly named after characters from Disney’s The Emperor’s New Groove, have been visiting these establishments since they are currently not able to accept guests. The two arrived at the Boulder Creek Post Acute facility and brought smiles to the faces of its senior residents from outside the dining hall window because, you know, physical distancing. Kronk and Kuzco are the Center’s Education Ambassadors, which means that they spend the majority of their time chewing on hay in their pen and greeting kids as part of the Human Education Program.

Self-isolation can present a troubling scenario for recovering addicts. Luckily, The Phoenix, a sober active community and series of gyms across the United States, is providing those who may be struggling with a virtual outlet and social connection by channeling their motto “rise, recover, live.” While it is not conducting in-person programming through May 15 until further notice, the organization wants to reassure all members and those who may be facing difficulties that they are still there for them. On top of the virtual fitness classes, there is also a strong social media presence that welcomes old and new members of the community from around the world. For those who are currently battling with addiction, or those looking for a resource to seek some help, it always helps to know that there are people out there reminding you that you are not alone.

An anonymous donor gave a $1.4M gift to a hospital in California 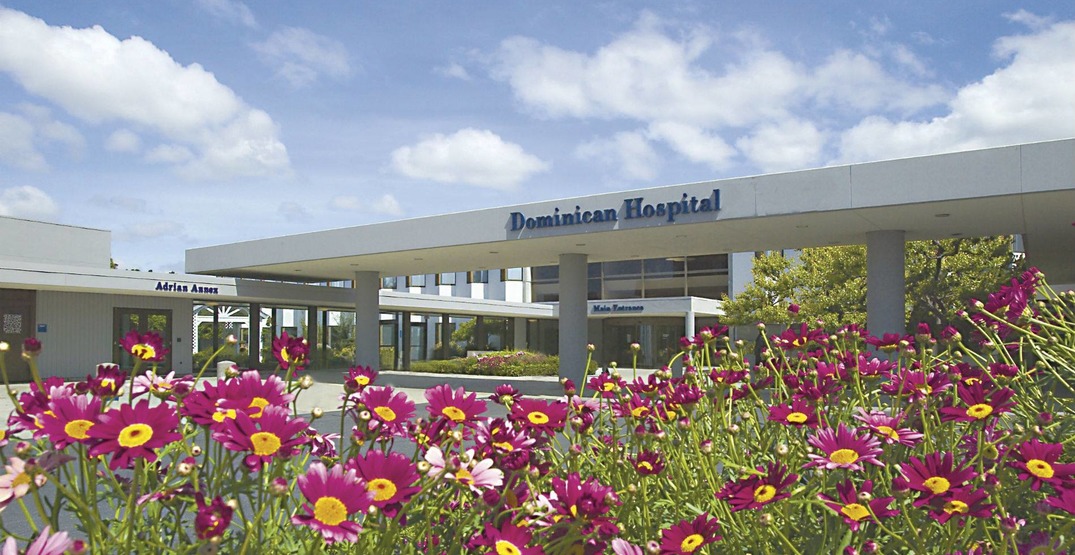 Dignity Health Dominican Hospital in Santa Cruz, California, received an incredibly generous gift from an anonymous donor. The individual donated $1 million through the Dominical Hospital Foundation to be distributed amongst the hospital’s hardworking staff. “To the heroes of Dominican Hospital: Thank you for standing up (and staying up!) to care for our community,” the donor wrote in a letter addressed to all hospital employees. “This human kindness is what makes you heroic. Please accept this donation in recognition of and with great thanks for all that you do.” According to the hospital’s website, the individual is a Santa Cruz County resident and long-time supporter of the facility. “We are proud to share that 100 percent of the donor’s gift is being distributed to Dominican Hospital employees,” Vice President and Chief Philanthropy Officer of the Dominican Hospital Foundation Drew Gagner stated. “We are humbled by this heartfelt thank you, and blessed to have such caring donors in our community.”

Ok @FedEx our driver deserves a bonus! He realized it was our daughter’s birthday & went to @DairyQueen to get her ice cream cupcakes. He said “I just wanted to do this because if we weren’t in this situation, she’d be celebrating with friends.” I’m not crying. You’re crying! 😭 pic.twitter.com/BqoMbyC3G1

In a tweet published by Twitter user Mrs. Paternoster, she explains that their family’s FedEx driver realized that it was her daughter’s birthday. Not wanting her to miss out, he took the initiative to venture to Dairy Queen and pick up some ice cream cupcakes for the occasion. According to the tweet, he said: “I just wanted to do this because, if we weren’t in this situation, she’d be celebrating with friends.” In an update to the original tweet, the driver, who we now know as Mr. Price, stopped by again, so the family was able to thank him properly. “Our hearts are full, and we feel so blessed to have the best @FedEx delivery man in the world!” Paternoster tweeted. It was a simple yet thoughtful act of kindness to remind a little girl on her birthday that she is special. Someone give this man a raise!

Looking to add some cuteness into your life? Of course, you are. Indulge in the adorable antics of a baby rhino through the Denver Zoo’s new baby rhino cam. While the facility may be closed for the time being, it does not mean that viewers can’t appreciate the zoo’s animal residents from afar. The facility is providing fans with entertainment and educational material with daily videos and wildlife-themed activities through its Zoo to You: Virtual Safari initiative, which allows users to enjoy the animals from home. The baby rhino cam will enable users to watch the rambunctious one-horned rhino calf, Joona, hang out with her mom, Tensing, in her “baby-proofed indoor bedroom.” There’s nothing like some charming baby animal footage to put a smile on your face.