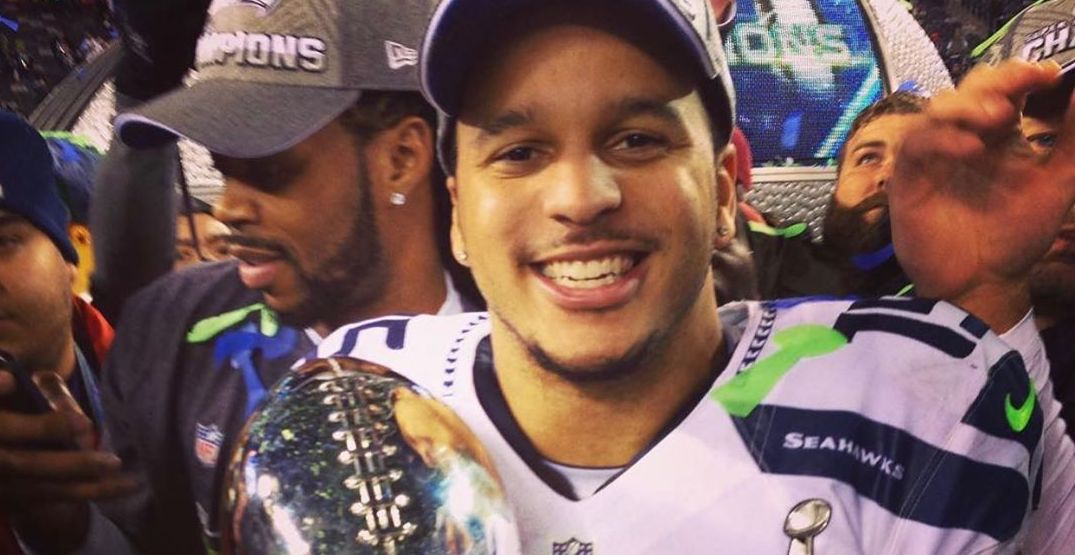 After eight years in the NFL, former Seattle Seahawks receiver Jermaine Kearse has announced his retirement.

In a lengthy Instagram post shared on Tuesday morning, Kearse thanked his wife and teammates, as well as writing about how grateful he was for all that he’s been able to accomplish.

“It’s never really easy writing posts like this. I’m not a big announcement type of guy,” said Kearse. “Trying to find all the right words to say to sum up my experiences over the past decade isn’t an easy feat so I’m going to try and keep this short and sweet.”

He even gave Seattle a shoutout.

“Seattle, as a hometown kid it was a complete honor to represent you guys out there on the field. Thank you so much for your endless support throughout my football career. It was an honor to put on that Hawks uniform and I’m so grateful I was able to help bring our first Super Bowl home! Something we will never forget.”

The Lakewood, Washington product helped the Seahawks win the franchise’s first Super Bowl in 2014, and played five of seven NFL seasons in Seattle. He was traded to the New York Jets in 2017 as part of a deal for Sheldon Richardson. He signed with the Detroit Lions in 2018, but never played a regular season game with them, suffering a leg and ankle injury during preseason.

The Seahawks expressed appreciation and support for Kearse in the comments of his Instagram post, writing “Congrats on a great career @jkearse15. Enjoy retirement and know you will always be a Seahawks Legend! #GoHawks.”