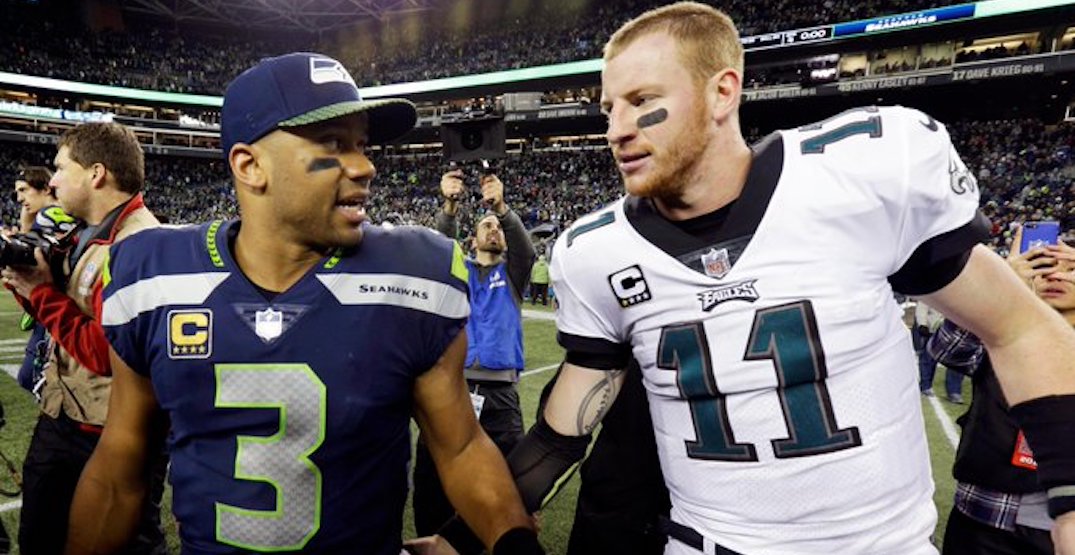 The NFL kicks off tonight and it will be, of course, a season like no other.

The last of the big four major pro sports leagues in North America to play during the pandemic, the Kansas City Chiefs will host the Houston Texans tonight, before the usual slate of games kick off on Sunday.

Games will be played in each team’s home stadiums, and some will even have fans in attendance — but at reduced capacities.

The NFL canceled preseason games this year, but expanded the playoffs to 14 teams. Only the top seed in each conference will get a first-round bye, with division winners each taking a top-four seed in the playoff bracket.

The regular season will consist of 16 games, as usual.

We’ve taken the win total odds from VegasInsider.com and extrapolated those results to compile the 2020 standings, using last year’s results as a tiebreaker.

By those results, here’s how the playoffs would look in each conference.

The San Francisco 49ers would get a first-round bye as the top-seeded team in the NFC. Wild Card Weekend would feature the New Orleans Saints vs Tom Brady and the Tampa Bay Buccaneers, the Dallas Cowboys against division rival Philadelphia Eagles, and the Minnesota Vikings against the Seattle Seahawks.

The defending champion Kansas City Chiefs are the oddsmakers’ pick to finish on top of the AFC. First-round matchups would include the Baltimore Ravens against the Tennessee Titans, the Indianapolis Colts versus the Buffalo Bills, and the New England Patriots taking on the Pittsburgh Steelers.