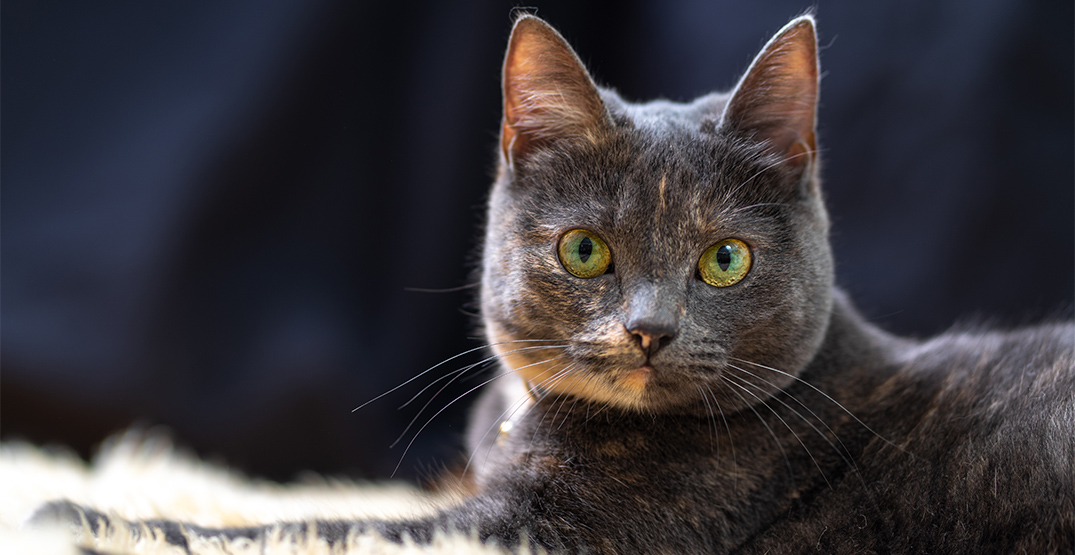 Researchers in Europe have authored a new study that ranks several animals for their susceptibility to COVID-19, and they say the information can prevent future outbreaks of the virus.

The study suggests humans are most susceptible to COVID-19 followed, in order, by ferrets, cats, civets, and dogs. The research was published in PLOS Computational Biology last week from scientists at the Centre for Genomic Regulation in Barcelona.

“Our findings offer a clue for why minks — which are closely related to the ferret — are being infected by the disease, which is probably made worse by their packed living conditions and close contact with human workers,” senior author Luis Serrano said in a press release.

The study also looked at ducks, rats, mice, pigs, and chickens. It found those animals had lower or no susceptibility to the virus compared to humans.

The authors think their findings are important to prevent future COVID-19 infections stemming from animals.

“Knowing which animals are susceptible to SARS-CoV-2 helps us prevent building up animal reservoirs from which the coronavirus can re-emerge at a later date,” Serrano said.

The researchers used computer modeling to see how compatible the virus’ surface spike protein was with the ACE2 receptors of various animals. Usually, the virus’ spike protein binds with that receptor to gain entry into cells.

ACE2 receptors differ between humans and across species. Researchers found the virus’ spike protein had the highest binding affinity with humans, ferrets, cats, dogs, and civets.

The virus showed poor binding ability with the other animals’ receptors.

But binding affinity is only one part of the process. Researchers also looked at codon adaptation index, which refers to how easily the virus takes over the host’s cell machinery to replicate itself.

Humans, chickens, and ducks have the highest codon adaptation index of the 10 animal species studied. Researchers took both of these factors into account when determining which species are the most vulnerable to COVID-19 infection.

Differences in the ACE2 protein between humans may also explain why some people develop more severe illness from COVID-19 than others, the researchers noted.