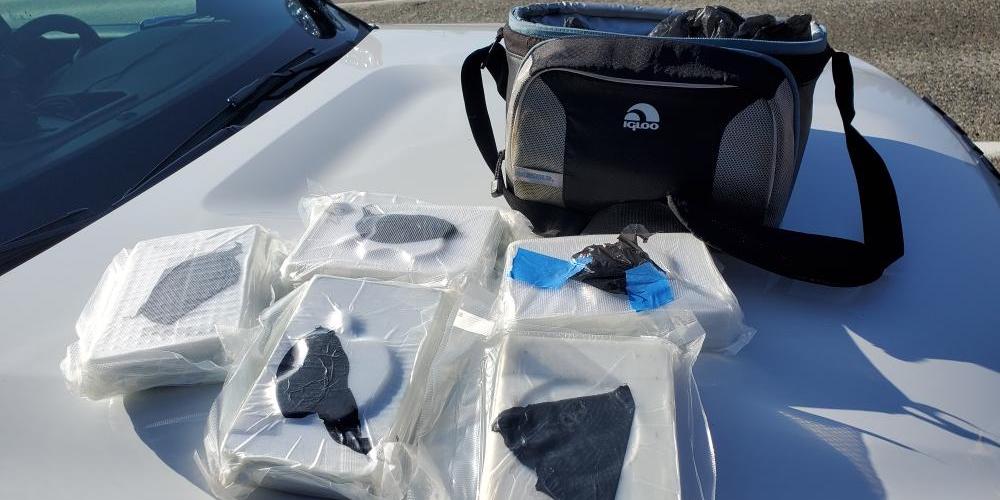 $6.4 million worth of fentanyl along with $75,000 worth of heroin was seized during a traffic stop on August 4.

According to Washington State Patrol, Trooper Cadet Boyd along with his Field Training Officer Trooper Olsen noticed a car following too closely on the EB I-90 at SR 18.

Upon stopping the vehicle, they noticed “extreme nervous behavior which led [them] to ask for consent to search the vehicle.”

Snoqualmie/North Bend PD Officer Fischbeck then entered the scene with his K-9 Pooch who detected narcotics in a lunch box that was located behind the driver’s seat.

Upon further inspection of the lunch box, officers discovered 10 lb of fentanyl as well as two pounds of heroin. 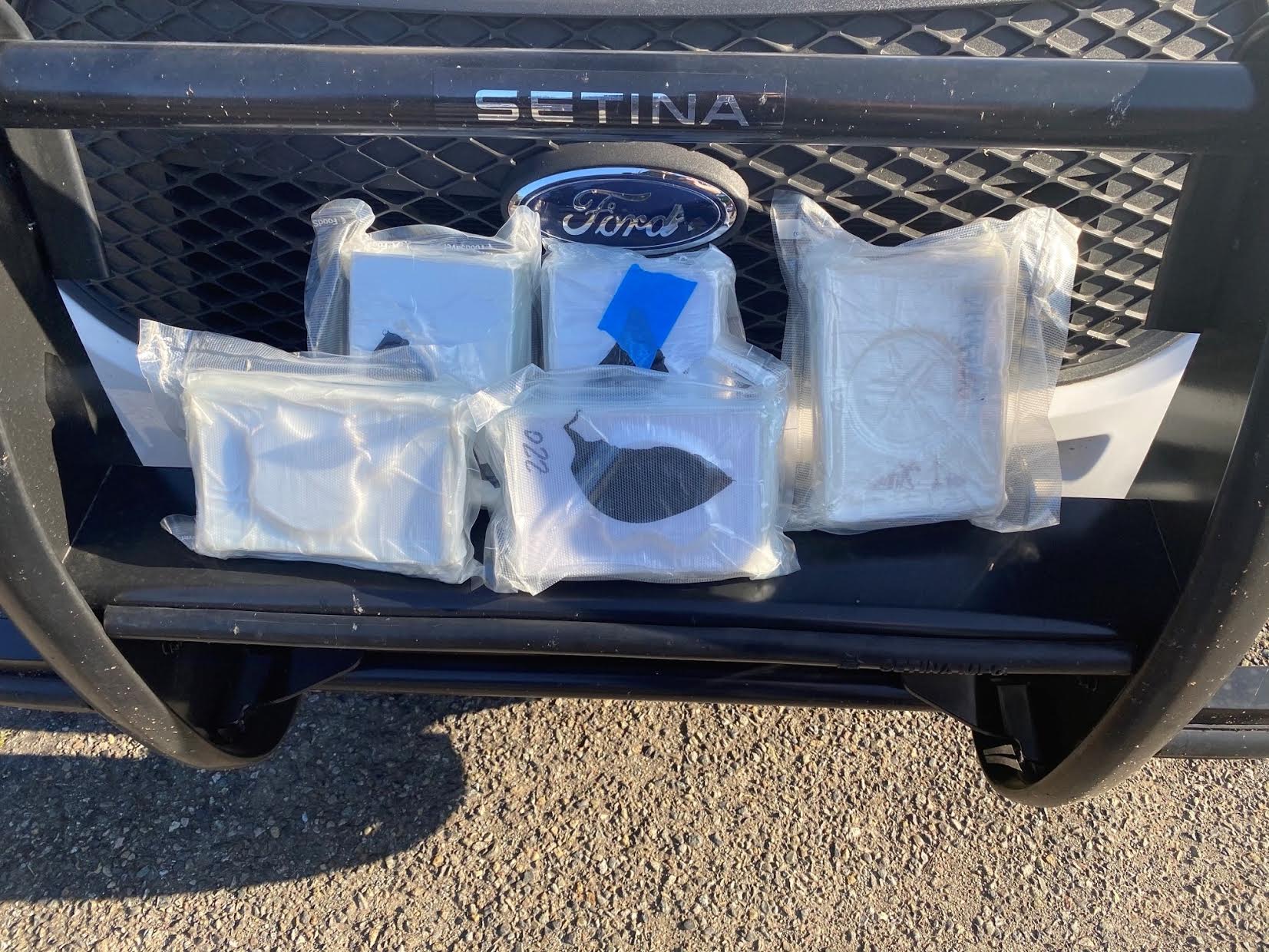