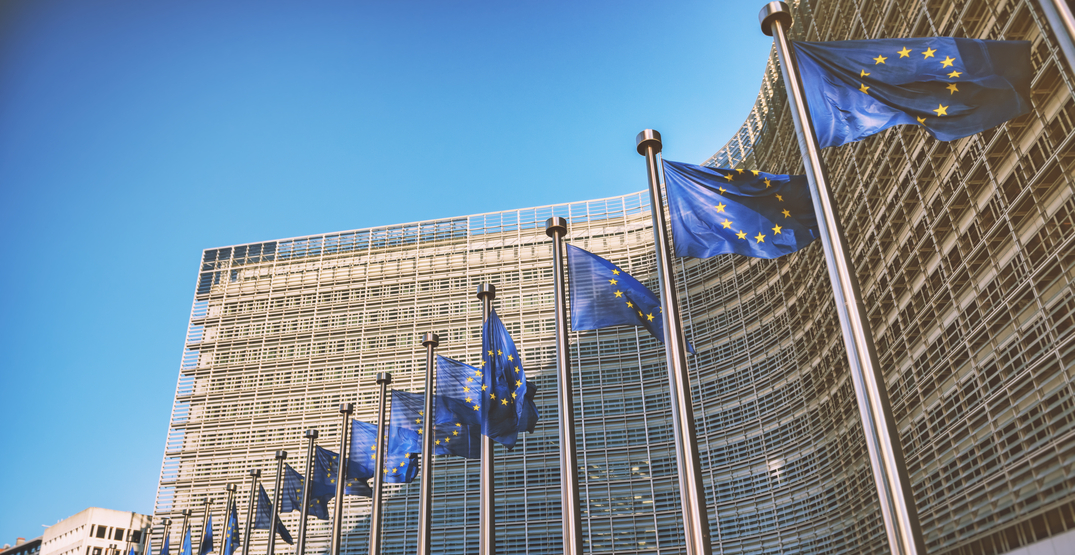 A still of Von der Leyen at Tuesday's press conference

In an official announcement made on Tuesday, it was declared that all EU member nations would close their external borders to most people from foreign countries for at least 30 days in a drastic effort to curb the further spread of the COVID-19 pandemic.

European Council President Charles Michel and European Commission President Ursula Von der Leyen explained the proposals for the new restrictions to reporters in a press conference following a video conference of leaders of the EU member nations where they discussed preventative measures to contain the spread of coronavirus.

“We reaffirmed the need to work together and do everything necessary to tackle the crisis and its consequences,” Michel explained, stating that the 27 countries within the EU unanimously agreed to instill border restrictions for foreign visitors and non-essential business travel “as fast as possible.”

There are, however, exceptions to the new plan. Long-term EU residents, diplomats, healthcare workers, and transport workers are exempt.

Michel also stated that the EU would be arranging for the repatriation of citizens of member countries.

Von der Leyen stated that it was now in the hands of the member nations to implement these new restrictions themselves, which many have said they will do immediately.

She also stressed the necessity of breaking down the blockages on internal borders, claiming that it was essential to clear them, as there are many foreign travelers who are stranded within the European Union and trying to travel home.

Von der Leyen also described how the Council of the Ministers of Foreign Affairs supported the proposal to implement “green lanes” for lorries (trucks) carrying goods as well as other priority vehicles currently tangled up in traffic jams forming on internal borders.

Additionally, the implementation of fast lanes for commuters is also wholly necessary, she stated in the press conference, using the example of Luxembourg, whose healthcare workers live primarily in France or Germany, needing to journey between their homes and hospitals efficiently.

Von der Leyen also revealed that a group of virologists and epidemiologists had been created to provide advice on best practices to deter the spread of coronavirus and that they had recently met for the first time and unanimously approved their recommendation for social distancing.

“It’s absolutely correct, on an evidence-based and scientific-based approach, to have these measures to slow down the spread of the virus,” she explained.

“To make sure that there are no public gatherings, that universities and schools are closed, that entertainment places are closed. Because we want people not to have contact with each other so we can reduce the speed of the spread of the virus and reduce the pressure on the health sector and the patients that have to be treated.”

Leaders of the EU member nations have agreed to meet again for a third video conference as well as cancel a summit that was meant to take place in Brussels next week.

“We are ready to do everything that is required,” Von der Leyen declared.

“We shall not hesitate to take additional measures as the situation evolves.”

To watch the entire press conference, see below.