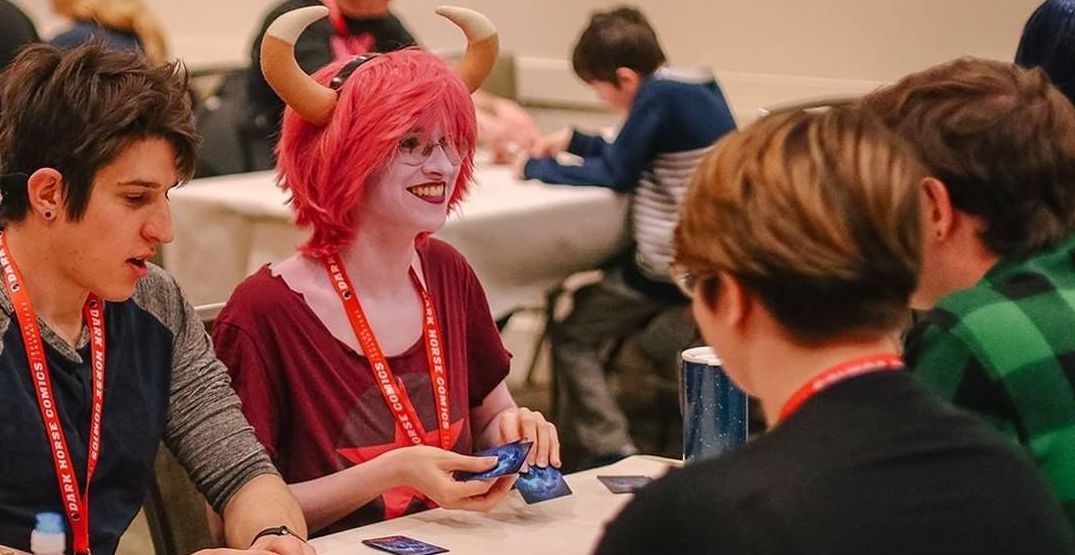 After discussions with the Seattle community and government, Emerald City Comic Con is being postponed to Summer 2020.

After many hours of conversation internally & consultation with local government officials and the tourism bureau, we have decided to move next week’s Emerald City Comic Con to Summer 2020 with date & detail announcement forthcoming. Read more at https://t.co/ahL1TOmHLF #ECCC2020 pic.twitter.com/qq3ZnDPXWb

In a release, organizers said, “Our hearts go out to the entire Seattle community, everyone impacted by the COVID-19 virus, and all of you, the nearly 100,000 amazing human beings who look forward to this event each year. Our team was incredibly excited to see you at Emerald City Comic Con next week, however, fans, artists, exhibitors and the rest of the community are what make Reedpop events so special and it is our duty to make sure that your safety comes first.”

Those who’d purchased tickets to the convention will be automatically refunded and can expect to see their funds returned in approximately 30 days.

The convention was scheduled to continue as planned from March 12 to 15 even though several vendors, including Dark Horse Comics, DC Entertainment, and Penguin Random House, had decided to pull out of the convention prior to its cancellation.

2/2 We appreciate your understanding, and will see you at conventions later this year and at Emerald City Comic Con 2021.

The convention will be releasing rescheduled dates and details at some point later this year.