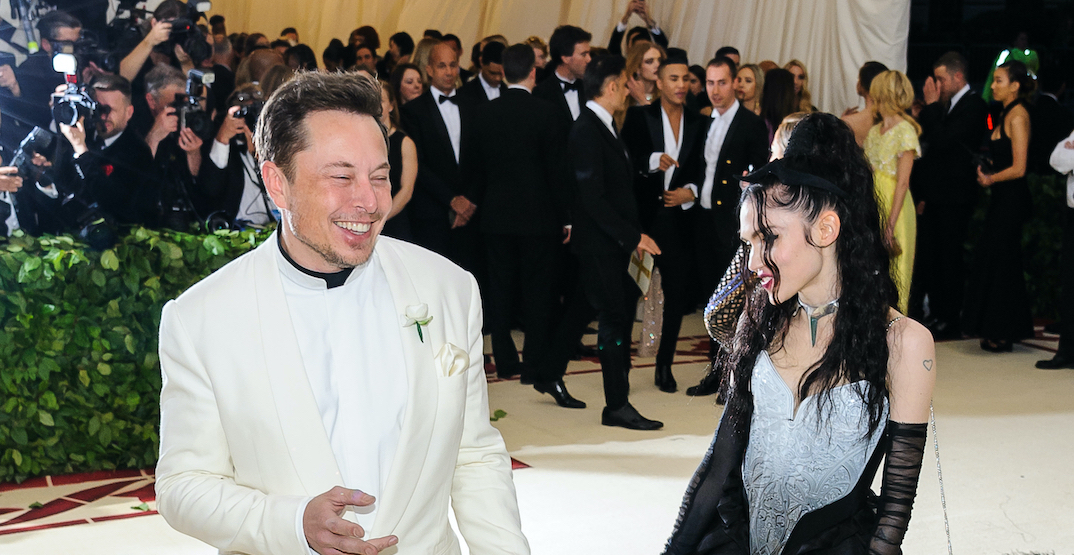 Elon Musk has shared a new family photo of himself, his son, and his wife, Grimes, from the SpaceX facility in Texas.

The billionaire shared the photo across Twitter on Monday night, featuring a rare glimpse of his son, X Æ A-Xii.

The couple sparked controversy (and plenty of jokes) last May after revealing their son’s peculiar name.

Grimes explained last spring that X represents the “unknown variable” in mathematics, Æ is the couple’s “elf spelling of AI,” and the A-Xii references the Lockheed A-12 Archangel — an homage to their favorite aircraft, which has “no weapons, no defenses, just speed,” said Grimes at the time.

This is the first time Musk has shared a photo of himself with X Æ A-Xii since the boy was born in May 2020.

The photo is captioned “Starbase, Texas,” the name of a new city that Musk and his company, SpaceX, are building within the state.

Musk has five other sons with his first wife, Canadian author Justine Musk.

Musk and Grimes have still yet to publicly reveal the proper pronunciation of X Æ A-Xii’s name.