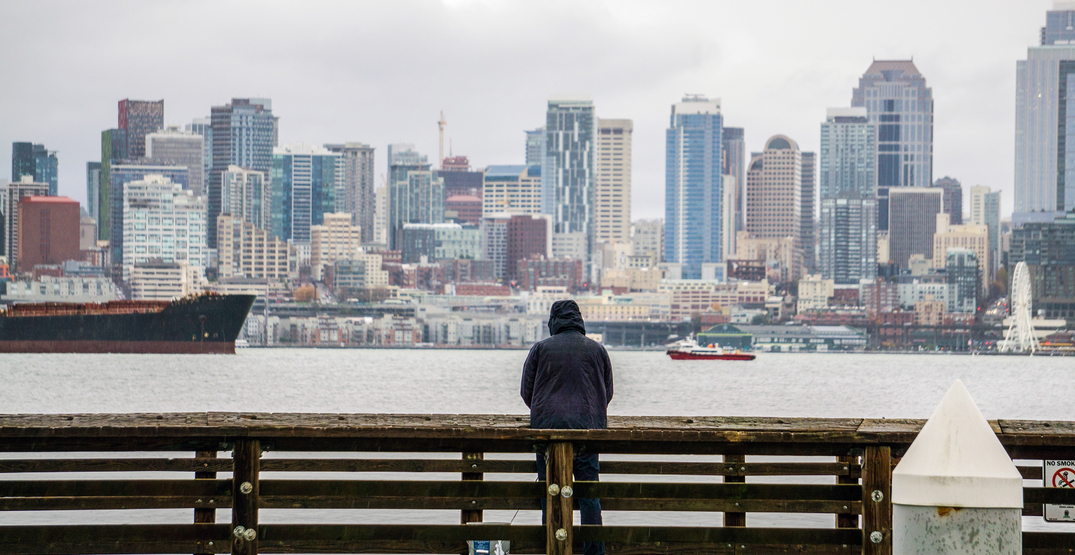 At this time in the year, we’re used to donning our rain gear and heading out to face wet days, streets, and everything else in the city.

This year, however, has been pretty mild. In fact, according to the National Weather Service Seattle, the past November was the fourth driest November in Seattle’s history.

Typically the wettest month of the year, Seattle expects 6.57 inches of rain during an average November. Last month, we’d reached a measly 1.71 inches. That’s 4.86 inches below normal — a 74% decrease.

Besides Seattle, Hoquiam had its second driest November with 3.46 inches, while Olympia faced its third with 1.74 inches.

November was a dry one around Western Washington! For SeaTac Airport, it was the 4th driest November on record. Here’s a look at the monthly climate summary. #wawx pic.twitter.com/WeGSHBxXpa

Although we missed out on the rain, we didn’t get so lucky with the chill. This year tied for the 27th warmest November in Seattle, with an average of 46.6° F, only 1.2° F above normal.