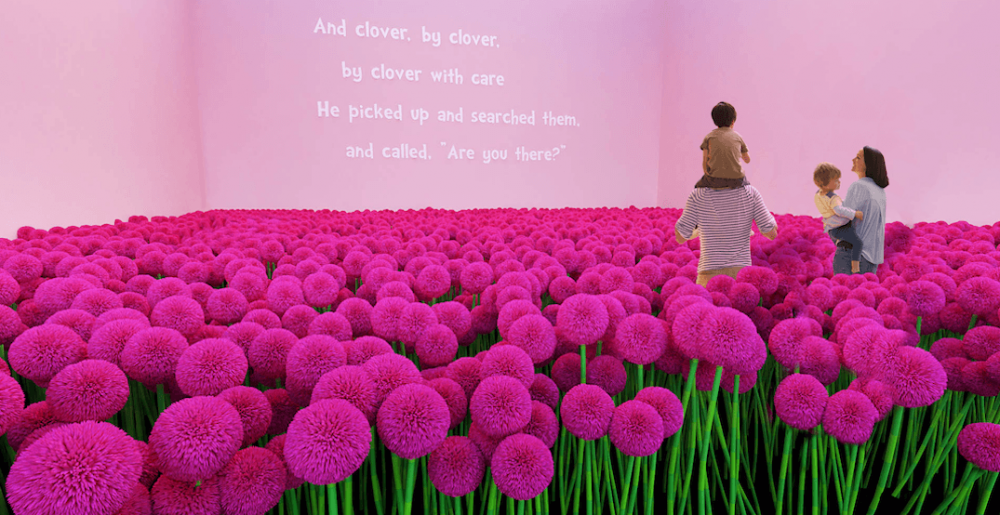 Get ready to take a walk down memory lane as beloved children’s writer Dr. Seuss’s incredible creations will be appearing in a large interactive exhibit in Seattle sometime in the new year.

The 15,000-sq-ft exhibition is currently in Toronto until January 5 and will be making its way to various US cities next. So far, Seattle, Boston, and Houston have been announced, without exact dates or times confirmed.

The Dr. Seuss Experience is an imaginative and interactive journey into the world of Dr. Seuss, the mastermind behind classics such as The Lorax, Horton Hears a Who, and The Cat in the Hat.

The Instagrammable playground will include 360-degree immersive spaces that present a voyage through the wondrous world of Dr. Seuss.

Each colorful room in the experience will bring a different Seuss book to life while exploring the social message at the heart of each featured story. So far, nine Dr. Seuss books have been featured, but you can expect new additions to join the rotation as the tour moves from city to city.

The heart of the exhibit is an interconnected maze inspired by Oh, The Places You’ll Go! that’s made up of thousands of suspended balloons.

Stay in the loop when dates are announced by signing up for the email newsletter.