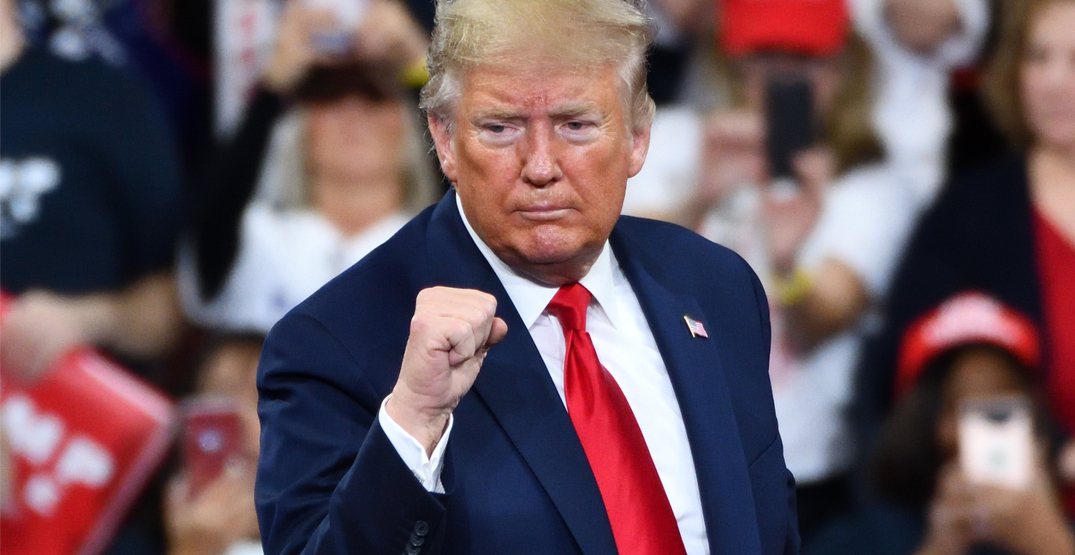 Despite projections claiming the victory of Democrat Joe Biden, President Donald Trump is getting more and more direct on Twitter in his refusal to concede to his loss in the US Election. As usual, Twitter isn’t missing a beat in trying to set the record straight.

“I WON THE ELECTION!” Trump tweeted early in the day on November 16, in capital letters trademark of many of the president’s tweets. He reaffirmed the claim (albeit in a chiller, lowercase form) on Monday morning: “I won the Election!”

I won the Election!

I WON THE ELECTION!

Most all of Trump’s tweets claiming a 2020 election victory and criticizing the electoral process as being rigged and stinking of voter fraud have been accompanied with interjectory notifications from Twitter, stressing that “official sources called this election differently” or that the claim about election fraud is disputed.

The interjections have happened so much that meme-nation is taking note:

Hi @Twitter, I applied for your fact-checker position, here’s some more sample work– thank you! pic.twitter.com/LtlwZknxyt

Fixed it for you: pic.twitter.com/tVoiVJCRNt

I WON THE LOTTERY!

(The game is to type ‘I WON’ and then let auto correct finish the sentence, right?) https://t.co/KCG0epZW4I

The repeated tweets from the president refusing to accept election defeat come along with numerous lawsuits filed challenging the vote counts in a number of states (Georgia, for example, has ordered a recount), and critiques of the media and the Democrats for trying to “steal the election.”

The Radical Left Democrats, working with their partner, the Fake News Media, are trying to STEAL this Election. We won’t let them!

The Fake recount going on in Georgia means nothing because they are not allowing signatures to be looked at and verified. Break the unconstitutional Consent Decree!

Over a week ago, various US media outlets like NBC News came out projecting that Joe Biden will be the 46th president of the United States after he surpassed the 270 electoral votes required to win.

According to CNN, Joe Biden is up to 306 electoral votes at the time of this writing, compared to Trump’s 232.