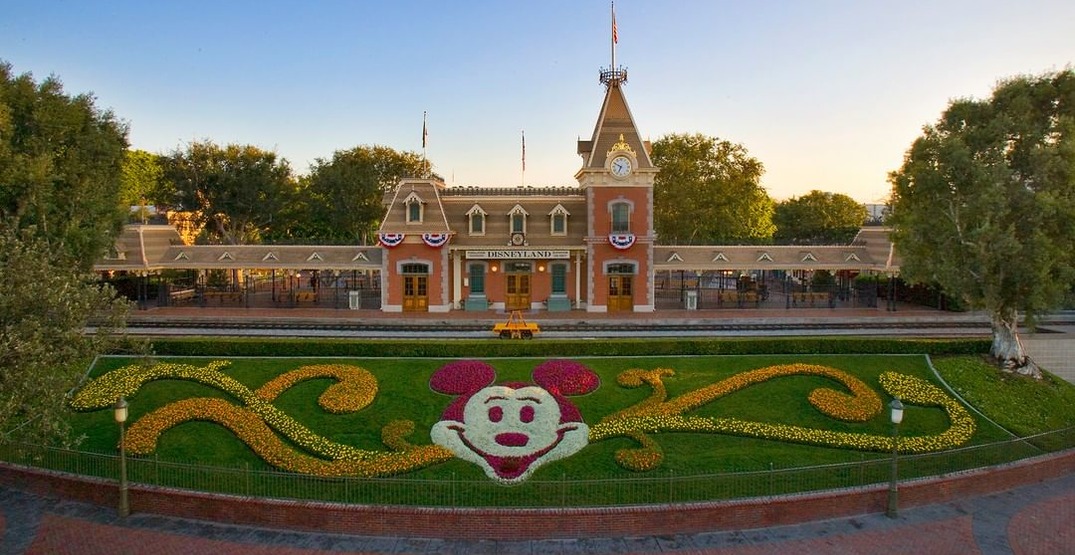 Those anxiously awaiting to return to the Happiest Place on Earth next month will need to put their plans on hold for a while, as Disneyland in California will no longer be reopening on July 17 as originally planned.

“The State of California has now indicated that it will not issue theme park reopening guidelines until sometime after July 4,” a post on the Disney Parks blog explains. “Given the time required for us to bring thousands of Cast Members back to work and restart our business, we have no choice but to delay the reopening of our theme parks and resort hotels until we receive approval from government officials.”

The Downtown Disney District will still open on July 9 according to the initial schedule, with enhanced health and safety measures to ensure the well-being of guests and Cast Members. This decision already received approval in association with the opening of other restaurants and retail stores across the state. Disneyland Resort hotels will remain closed, with a formal reopening date to be announced later.

As well, to be able to reopen the theme parks, the company needs to negotiate terms with its unions to have employees return to work. Discussions with these organizations have been positive, and Disney has already received signed agreements from 20 union associates, including the Master Services Council, which represents over 11,000 Cast Members.

The agreement outlines a variety of measures such as stringent health and safety procedures that will permit the parks to open responsibly and ensure Cast Members are able to return to work.

The blog post says the company will inform guests and fans on a new reopening date once it receives more details surrounding the new guidelines.

When the parks do reopen, they will do so at limited capacity with a series of health measures, including a new reservation system for guests to book specific dates to visit to avoid crowding, instilling physical distancing measures, and requiring enhanced sterilization and sanitization protocols.