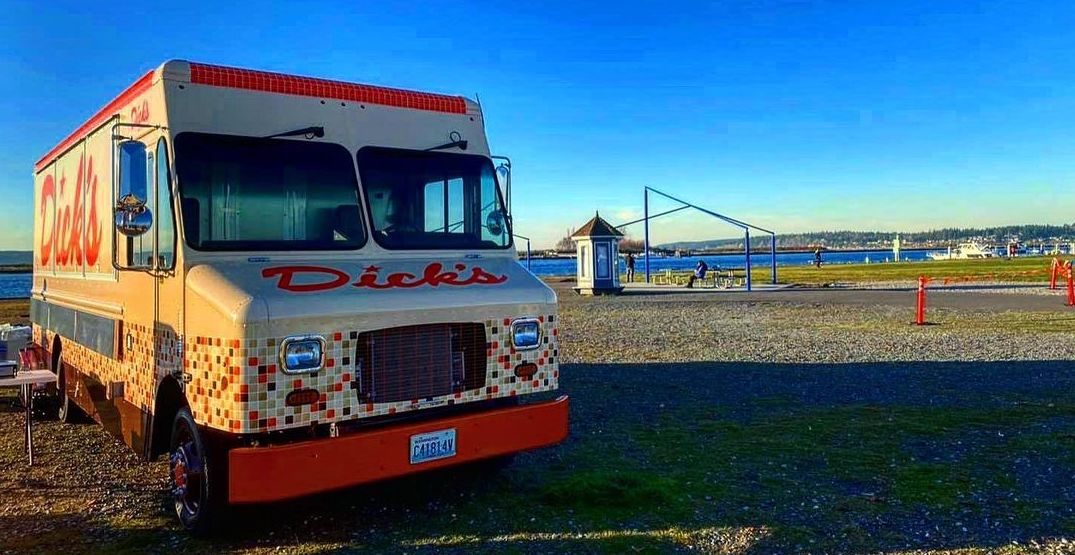 You no longer have to drive to get Dick’s, because the Drive-In will be drivin’ to you.

Three months after announcing the arrival of their food truck in September, Dick’s Drive-In’s food truck has officially hit the road.

The food truck had its first outing on Saturday, where it ventured to Bellevue before hitting up Boxcar Park in Everett on Sunday and Renton Technical College on Tuesday.

The food truck’s next stops include West Seattle and Bellingham. Dates and hours are not yet released but will be updated at ddir.com.