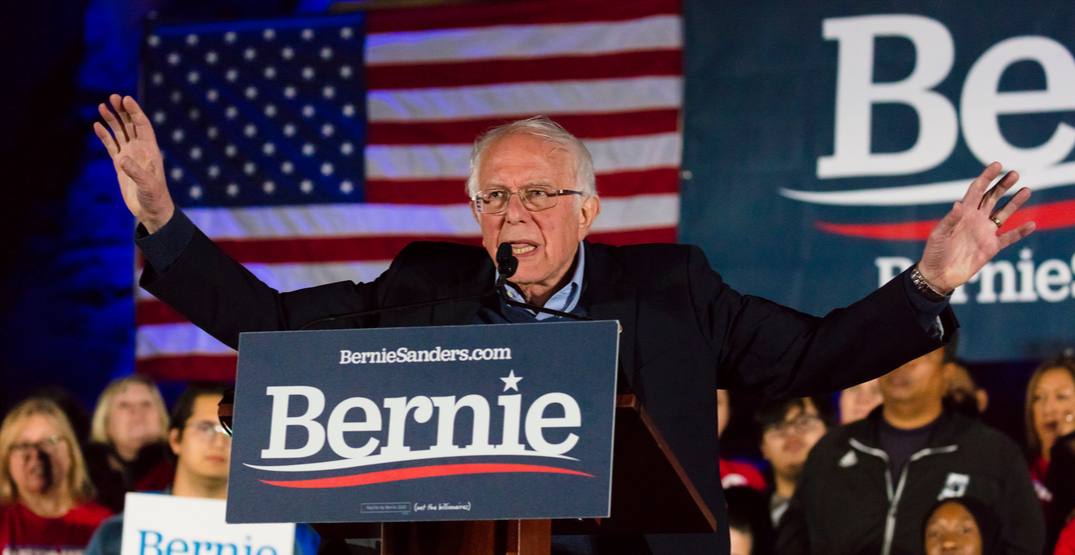 In a statement made by Democratic National Committee on Thursday, this weekend’s democratic candidacy debate will be moved from Arizona to Washington, DC.

DNC Director Xochitl Hinojosa stated that the upcoming one-on-one debate between democratic front-runners former US Vice President Joe Biden and Senator Bernie Sanders will no longer be held in Arizona as planned. Rather, the debate will be held at the CNN studio in Washington, DC, where the event can be conducted with minimal travel amidst increasing bans and advisories to restrict gatherings.

“Out of an abundance of caution and in order to reduce cross-country travel, all parties have decided that the best path forward is to hold Sunday’s debate at CNN’s studio in Washington, DC, with no live audience,” writes Hinojosa.

Out of an abundance of caution and to reduce cross-country travel, all parties decided to hold Sunday’s debate at CNN’s studio in D.C. with no live audience. Full statement below: pic.twitter.com/F72Q4yun0M

The change of venue comes just a few days after the DNC announced that it would be banning the live-audience from attending the debate which was still scheduled to take place in Arizona.

Sunday’s debate marks the first head-to-head debate between the two remaining front-runners, and after another successful Tuesday of primaries for Biden, the event may be a major turning point in either’s campaign for the democratic candidacy.

Biden leads the delegate count in the race for the Democratic nomination by a little less than 200, with a current total of 868 delegates by time of writing, to Sanders’ 720.

The next big voting day will be March 17, in which the states of Florida, Arizona, Illinois, and Ohio will dole out a total of 577 delegates.

With coronavirus on the rise, Center for Disease Control is reminding individuals who attend events and large gatherings to monitor their health for signs and symptoms of COVID-19. And if you’re not feeling well, they recommend staying home at this time. Also, due to unexpected cancellations, please check the event you plan to attend is still taking place. Keep up with COVID-19 news here.