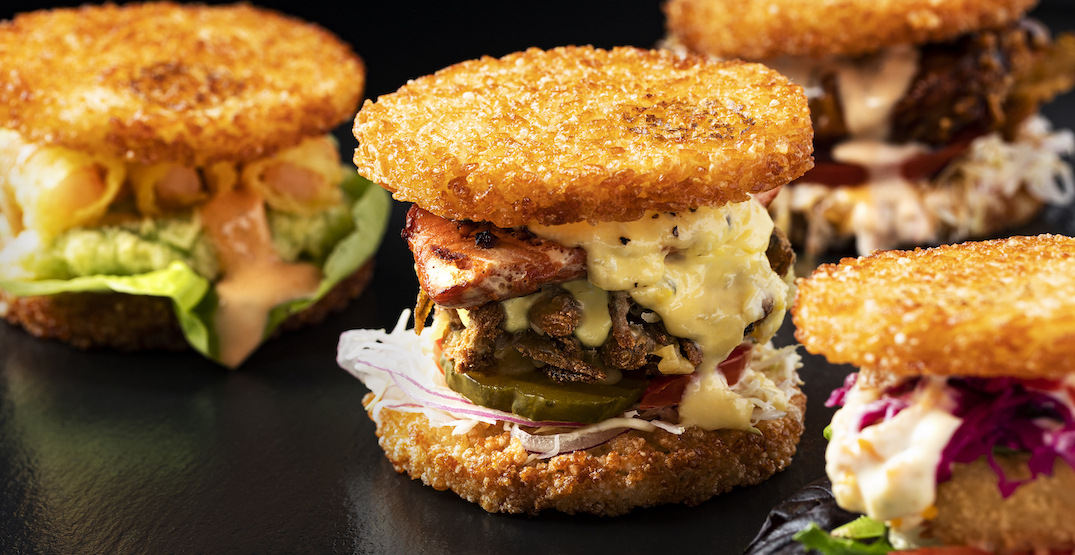 Shiro’s Sushi has expanded its offerings to include crispy sushi rice burgers.

Using fried sushi rice for the bun, the burger is held together without too much bread involved.

The restaurant is currently serving up four variations of the burgers, priced at $12-13.

The four burger offerings include the following: 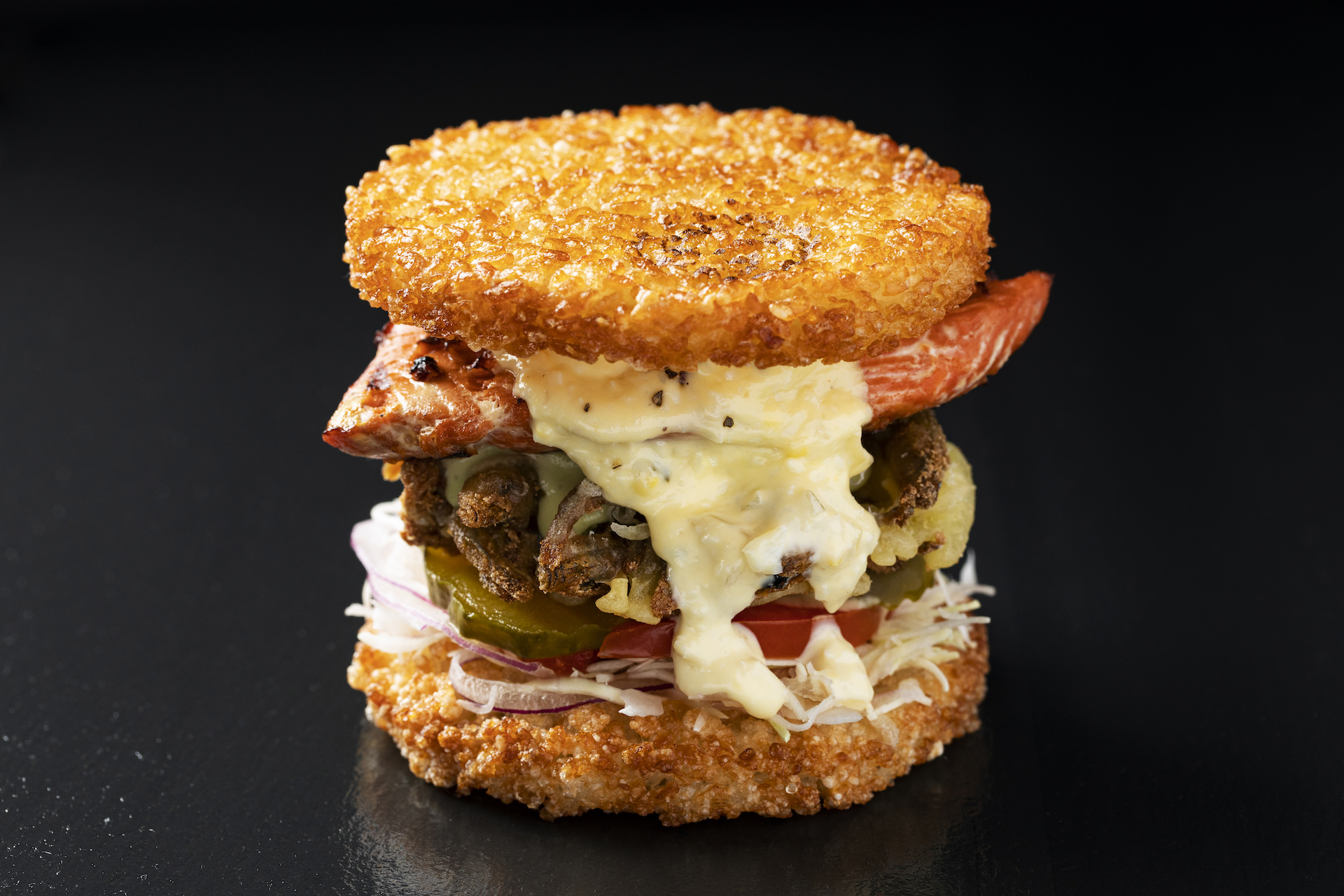 The classic rice burger is served with grilled smoked salmon and a legendary ingredient at Shiro’s – smelt. 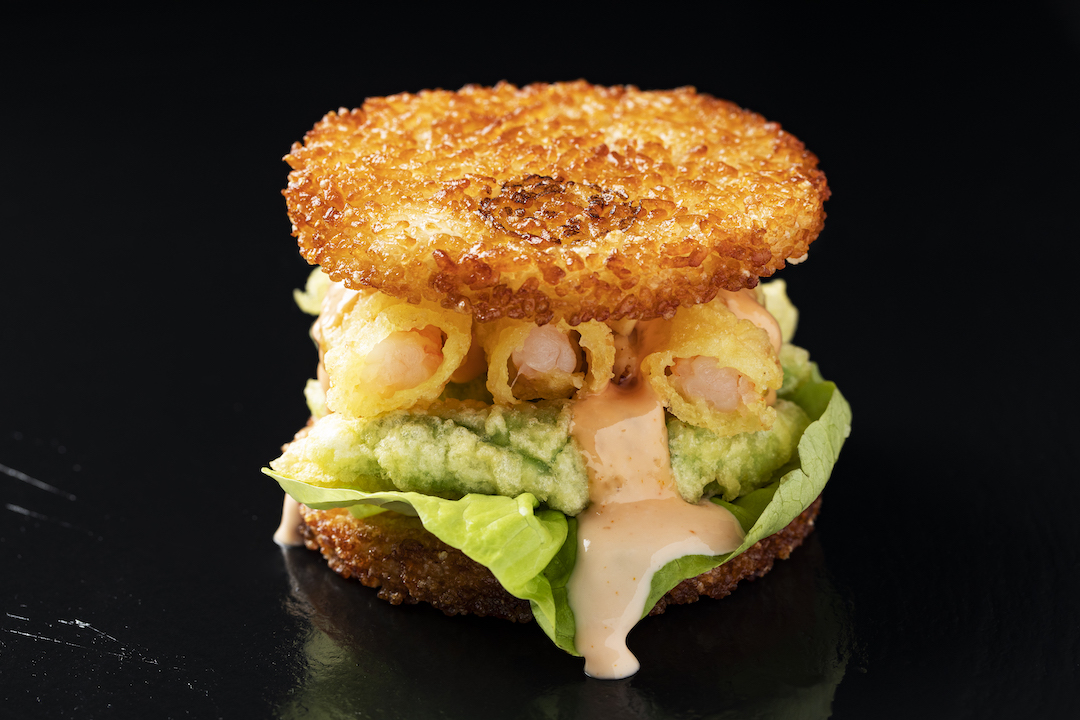 The avocado and shrimp burger takes Shiro’s famed tempura batter on shrimp and avocado with a special sauce. 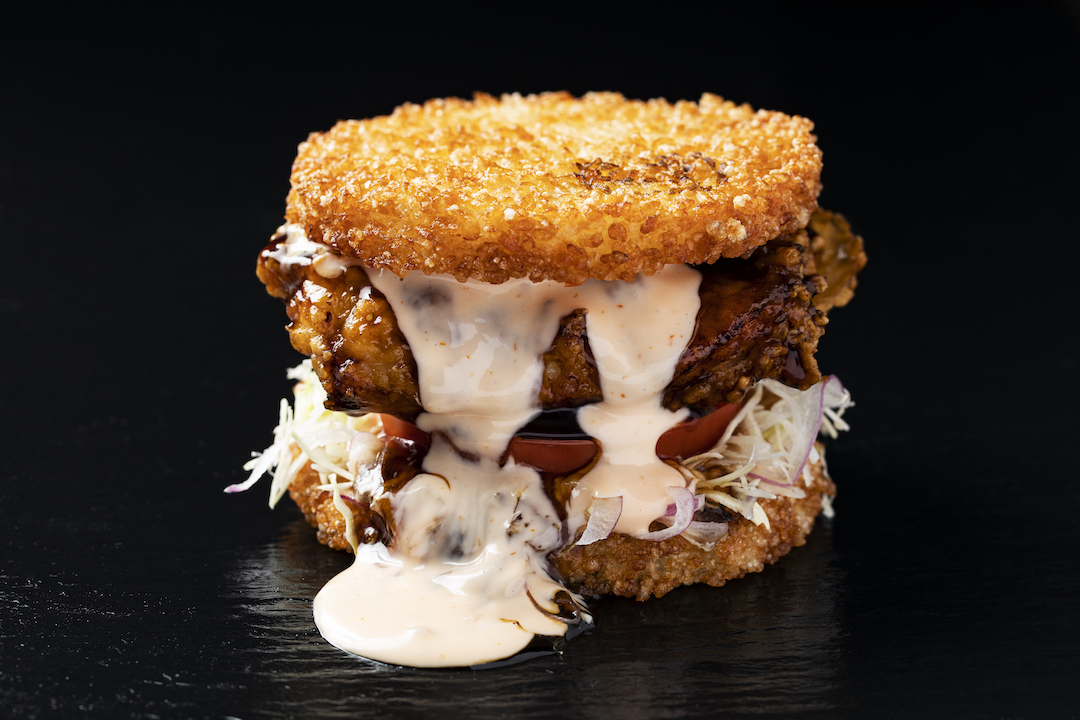 The crispy chicken burger includes chicken, of course. The chicken is slathered in sauce and laid a top a bed of slaw. 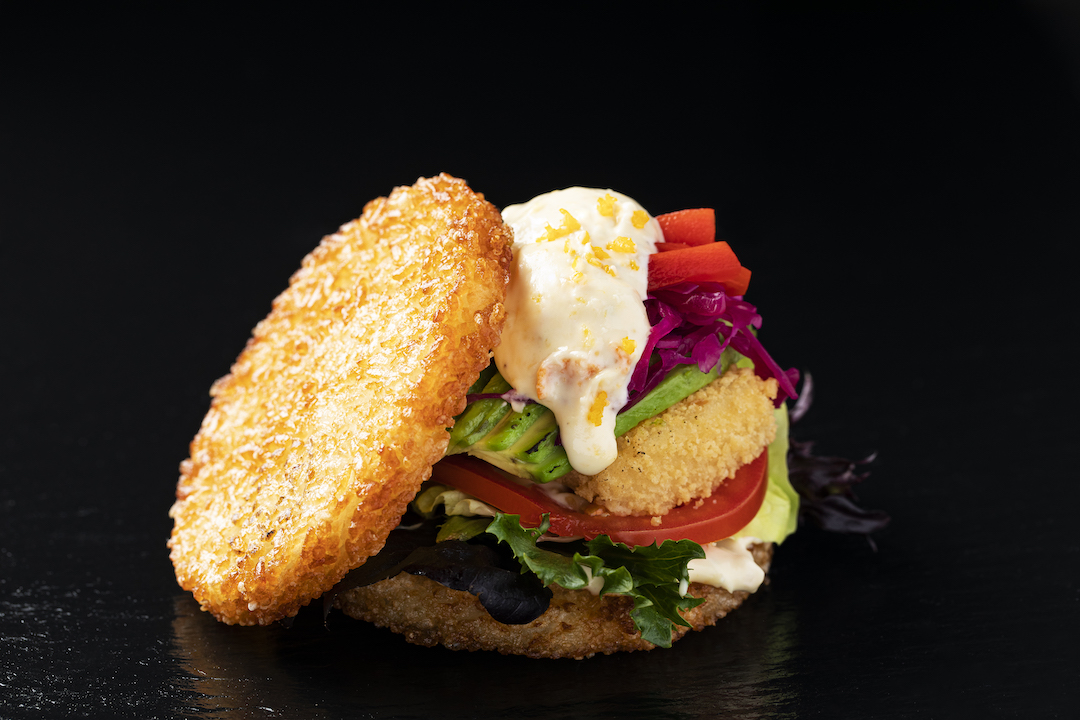 The vegan burger is Shiro’s first menu item to be named vegan from its inception. The veggie-filled burger is gluten-free.

The burgers are currently available for takeout or delivery, seven days a week on Uber Eats, GrubHub, Caviar, and shiros.com.