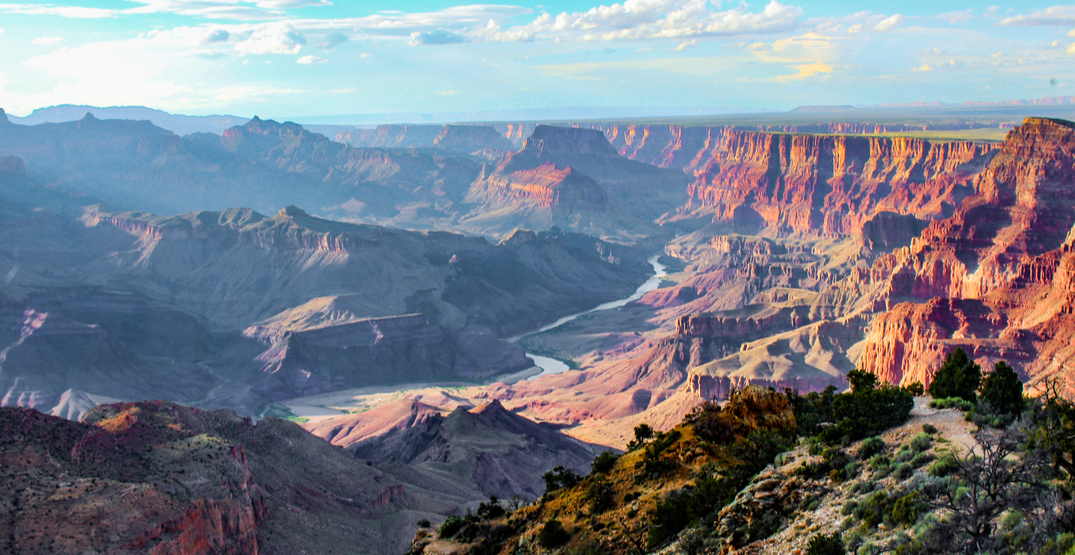 One of the most popular and highly frequented national parks in the world is closing due to the COVID-19 pandemic.

In a letter issued to the National Park Service (NPS), local authorities urged the immediate closure of the Grand Canyon National Park in Arizona.

Upon receiving this communication, Mary Risser, acting superintendent, with the support of the NPS’s Deputy Director, David Vela, and Secretary of the Interior David Bernhardt ultimately decided to proceed with the immediate temporary closure of the park.

“The Department of the Interior and the National Park Service will continue to follow the guidance of state and local health officials in making determinations about our operations,” Secretary Berhardt said in the post.

“As soon as we received the letter from the Health and Human Services Director and Chief Health Officer for Coconino County recommending the closure of Grand Canyon National Park, we closed the park.”

The post continues that ensuring the health and safety of all those who frequent the Grand Canyon National Park, including staff, volunteers, visitors, employees, and residents, is the National Park Service’s first priority.

As such, the NPS has continuously evaluated its parks and made necessary alterations to its operations to coincide with the latest information released by the CDC, as well as state and local public health authorities.

Although the park itself is closed, you can still virtually visit the natural wonder through digital tools such as virtual tours, webcams, and photo galleries, as well as Facebook, Instagram, and Twitter.