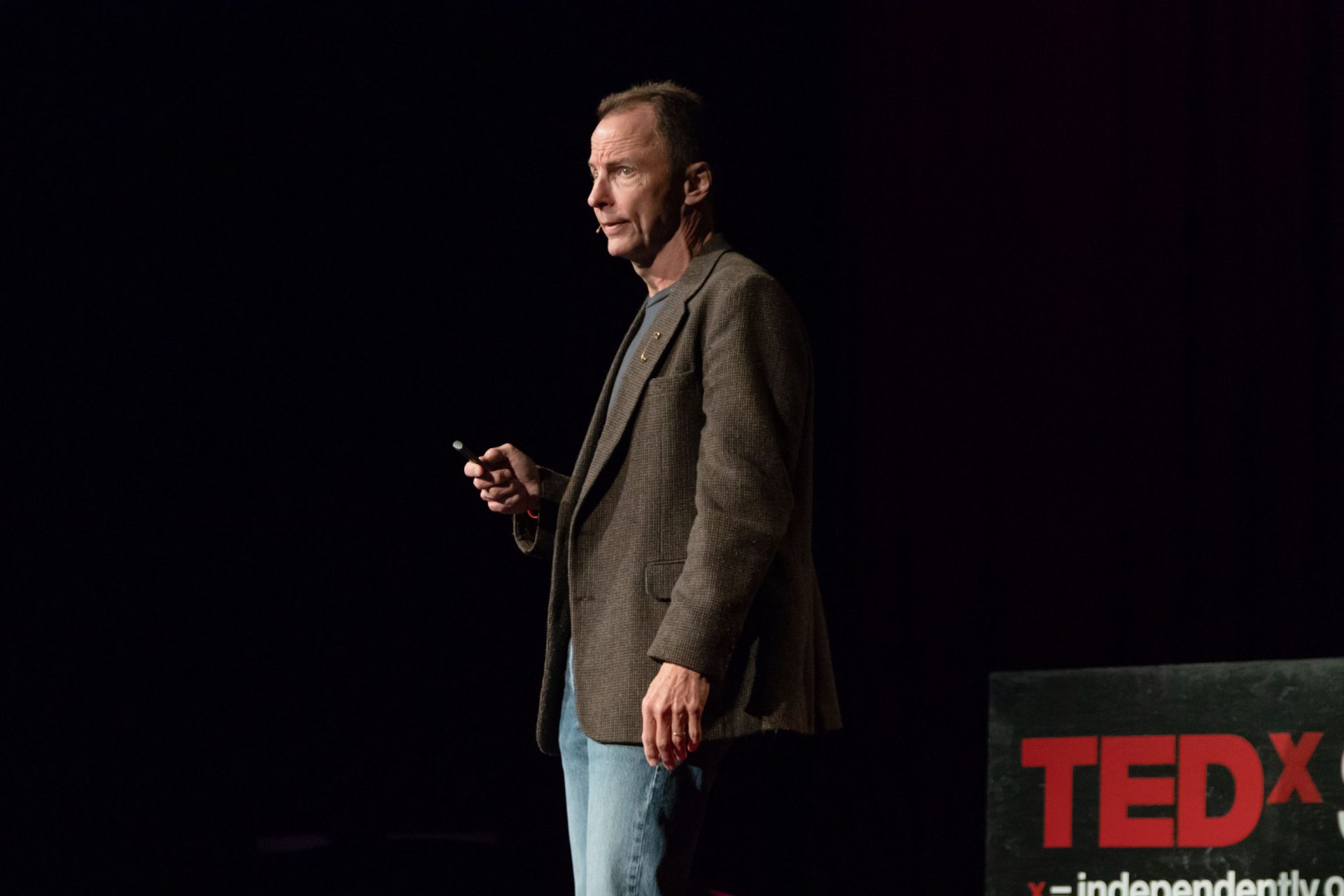 Local Oregonian comedian Frank King was supposed to be performing his stand-up routine to hundreds of passengers aboard a Holland-America Westerdam cruise ship. However, after leaving port in Hong Kong, the ship turned into a quarantined, floating hotel.

To make matters worse, many ports across the globe have shut off their docks to boats and shipments from Hong Kong, and China as a whole.

After being turned away by four different countries, King’s Westerdam cruise ship finally found a port in Cambodia. Shortly after, an American onboard the ship tested positive for COVID-19, also known as the coronavirus.

While passengers were watched, King was allowed to leave, though he tells Fox24 that he has since been fired by the cruise line for disobeying quarantine instructions.

He then began a long journey back home to Oregon. From Cambodia, King took a flight to Bangkok, then to Dubai, and finally state-side to Seattle, Washington. “It wasn’t like an armed camp, but they were watching you,” King told K5 News in Seattle.

Luckily for King, his arrival at US Customs within SEATAC airport offered up a smooth experience. “I hadn’t been on mainland China, and I’d been outside the incubation period and hadn’t been in close contact with anyone with the flu, they said you are free to go,” said King.

The World Health Organization continues to raise awareness surrounding the COVID-19 virus, and the US Department of State urges American citizens to reconsider traveling to mainland China at this time.

As of February 18, WHO reports that there are 73,332 confirmed cases of COVID-19 globally with 15 cases confirmed within the United States. The health organization urges citizens to maintain certain hygiene principals to avoid contracting the virus. Wash your hands often, cover your mouth when you cough, and avoid touching your eyes, nose, and mouth.