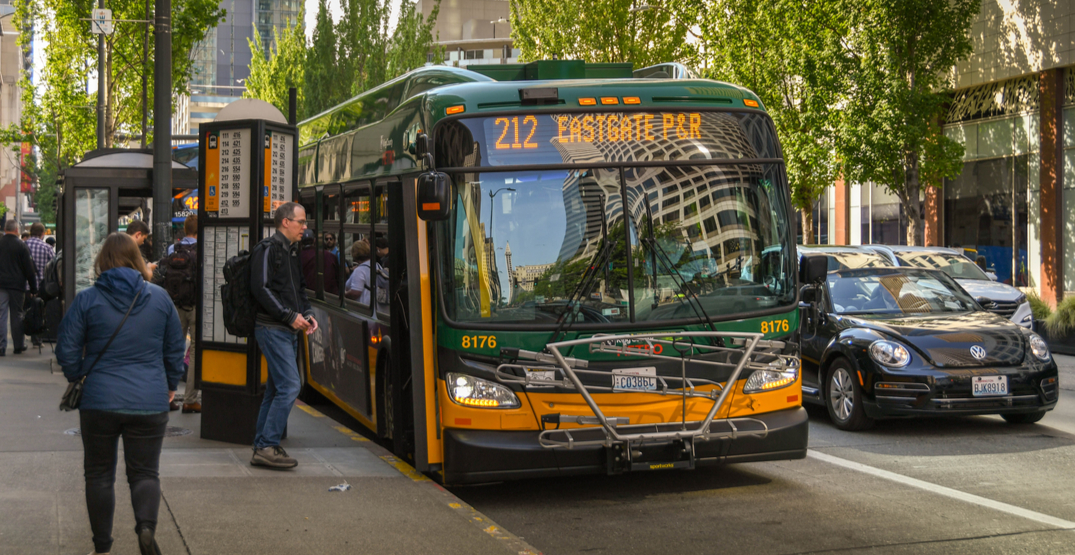 According to the US Census, the average travel time for those living in the Washington Metro Area is around half an hour. Although transit has been around for over 50 years, Seattlites are now starting to shift their daily commutes to transit.

As reported in The Seattle Times, from 2010 to 2018, the share of Seattle commuters who drove alone to work dropped nearly 9%, the biggest decline among the largest 100 US cities.

According to the latest census data, Seattle now carries the title of the sixth-lowest percentage of drive-alone commuters among these 100 cities. Only 44% of the 444,000 employed Seattle residents drove alone to work on a typical day. That means that 56% of commuters either took transit, rode their bikes, or carpooled. 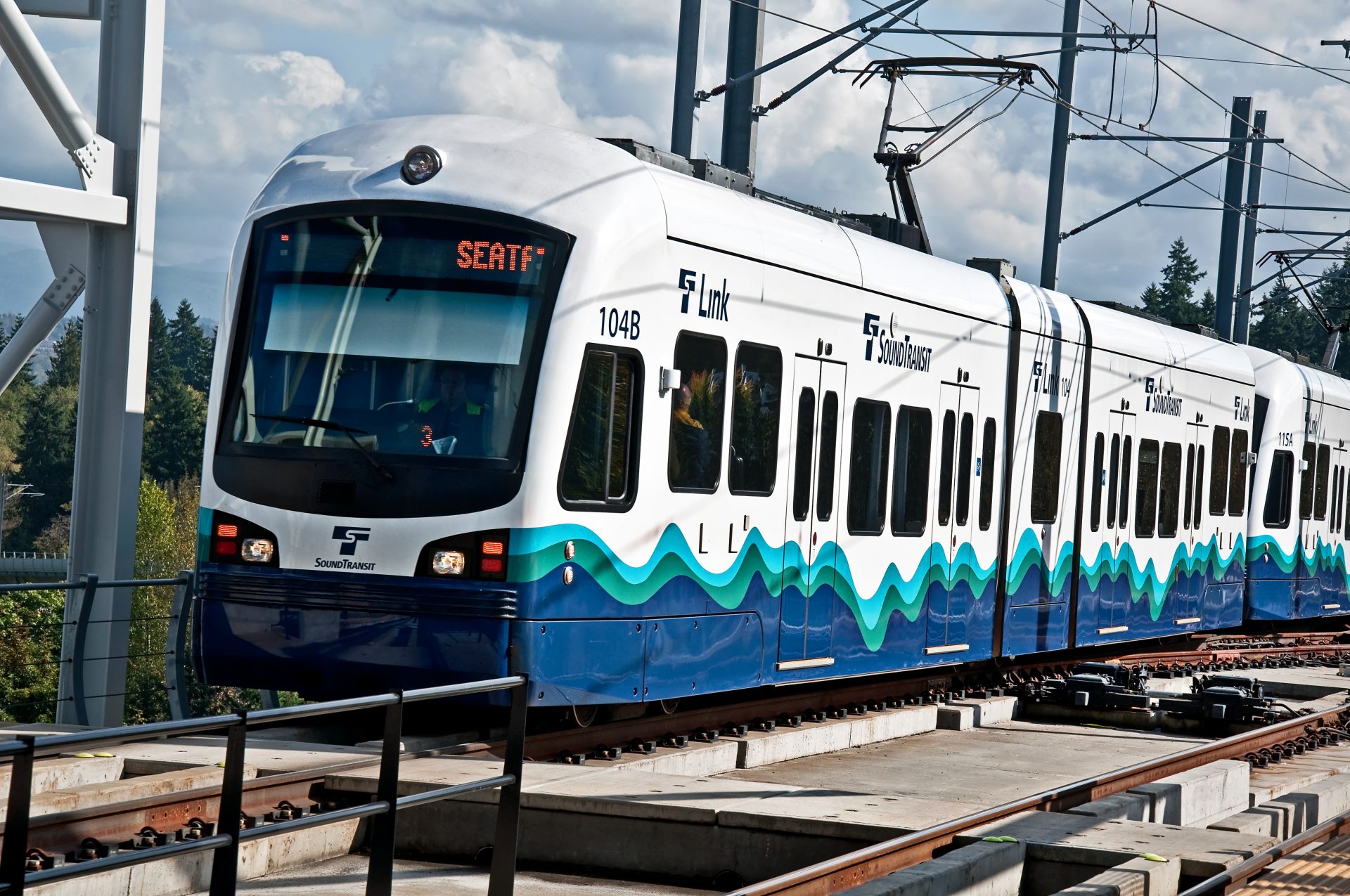 Although 56% is a large number of non-solo drivers, the number of working Seattlites has risen. This means that we still have a long way to go if we want to make it to the top of the list matching New York, where around 23% of commuters drove alone.

The difference between New York and the Washington Metro Area is monumental, however. New York City is a denser area, with transit covering all ground. @unicornthorn on Twitter pointed out that “…Seattle has awful public transit everywhere except downtown,” which could contribute to the number of cars on the road. 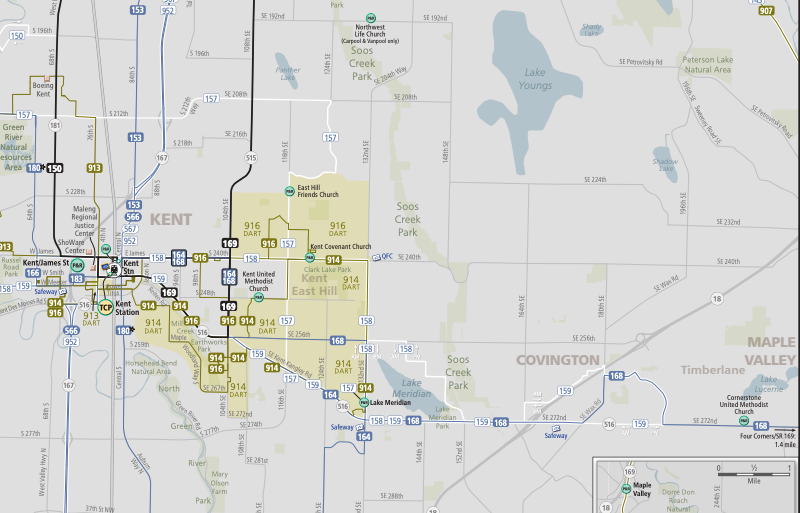 It’s pretty clear that while downtown Seattle has significant bus routes, those coming from further out or going to places such as Covington would require a car.

Although it is impressive and a feat that Seattle sees the nation’s biggest drop in solo car commuters, we still have a long way to go.