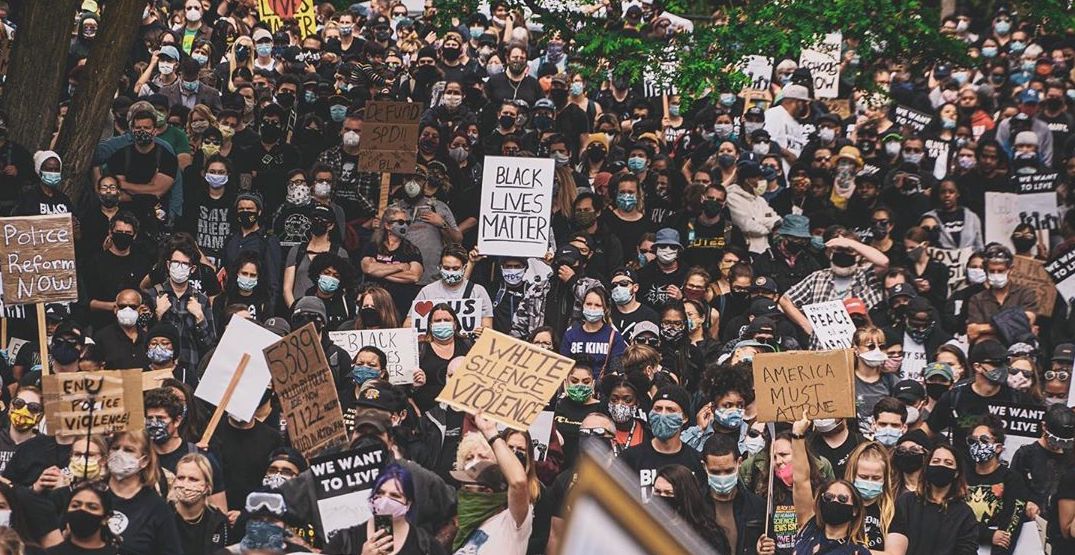 On Friday, June 12, Black Lives Matter Seattle-King County is calling for a “statewide day of action in support of all Black lives in Washington State.”

The day of action will include a general strike and a silent march to honor and mourn the lives lost to police brutality and institutional racism.

BLM is urging people to refrain from working this day and instead “spend their time and energy on direct action for lasting structural change.”

BLM asks that people be respectfully silent, as it is a time to join the community in grief and mourning. Although chanting is discouraged, signs are welcomed.

Marchers must follow a set of rules to ensure that the day remains peaceful and safe, including keeping 6 feet apart from people who do not belong to their households. Event organizers ask that marchers bring appropriate facial coverings, gloves, and hand sanitizer. After the closing remarks, marchers should disperse and return home immediately.

“We understand that people will claim that this protest will increase the risk of harm to members of our community by planning such an action at this time. However, we feel that we are not taking a new risk. Rather, we have already been put at risk. Anti-Blackness is a greater threat to our survival. Racism is its own pandemic. It’s killing us, and we are fighting to survive and thrive.” 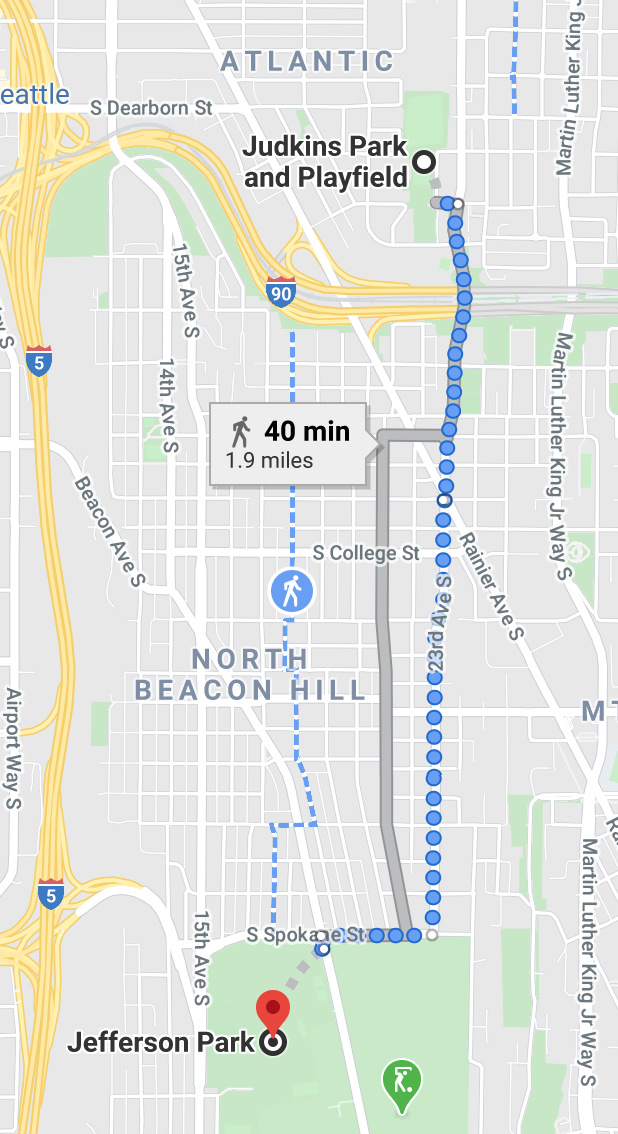 Those who are unable to march but would like to organize one in their local community are urged to do so. If you’d like to donate equipment or services for the protest, fill out this online form.