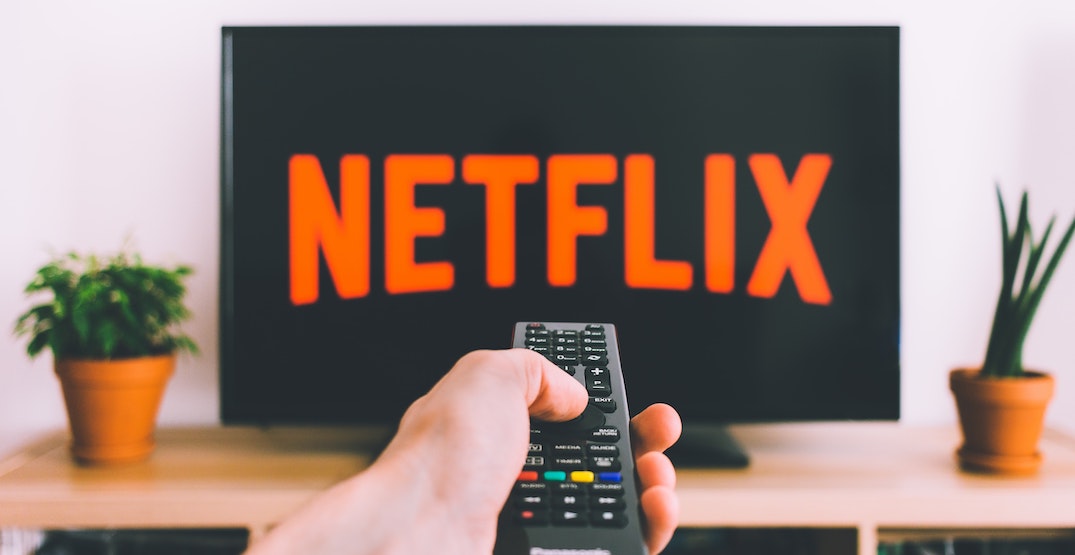 Photo by freestocks on Unsplash

For some, self-isolation seems like the end of the world. For others, this is just another weekend.

As an introvert who enjoys spending my free time binging shows, I’ve compiled a list of picks that will have you entertained all self-quarantine long.

Here are some great Netflix, Disney Plus, and Amazon Prime options to keep you distracted from the outside mayhem.

If you’re into reality shows, home decorating, and AirbnB’s, tune in to Instant Hotel. The Australian show features a set of competing duos that stay in each other’s hotels and ultimately decide who has the best Airbnb in Australia. Several couples are married, some are mother and son, and all of them are equally as quirky. This show is great for those who enjoyed The Circle and Love is Blind.

If you’re into cartoons like Archer and Family Guy, Paradise PD is the next show for you. The show follows a unique and slightly dysfunctional police squad in Paradise that deals with various scenarios. This cartoon is not for children.

People Just Do Nothing

This British mockumentary follows the Kurupt FM crew through their day-to-day lives of running a pirate radio station. Trust us when we say that it’s one of the funniest British shows on Netflix. This show is for those who enjoyed Skins and The Office (UK).

For those wanting a truly dramatic show, Meteor Garden is the one for you. This Chinese drama is a classic love story featuring the bad boy in school and the girl who wants nothing to do with him. Yes, you’ll have to read subtitles. Yes, you won’t be able to shut it off. This show is for those who enjoyed To All the Boys I’ve Loved Before.

If you liked the movie It’s Kind of a Funny Story, you’ll enjoy Atypical. The television show follows Sam, a high schooler on the autism spectrum as he journeys his way through love and college.

By day, Kim Possible is your typical high school girl. In her spare time, however, she protects the world from evil villains. Forget the live-action remake and turn straight to the nostalgic cartoons featuring Ron Stoppable, Wade, and of course, Rufus, the naked mole-rat. You’ll enjoy this show if you enjoyed cartoons of the 2000s.

Missing the old Miley? She’s still on Disney Plus! Watch Hannah Montana and discover Miley Stuart as she navigates life as a secret pop star. The show’s a little cringy, but very much good for binging. You’ll like this show if you liked Jessie and The Suite Life of Zack and Cody.

If you watched Disney in the early 2000s, you’ll remember Recess. If you didn’t, then you better get on it. Catch up with those at Third Street Elementary School as they navigate recess. You’ll like this show if you liked Disney’s Doug and Nickelodeon’s Rugrats.

Ohana means family. Family means nobody gets behind or forgotten. Did those two lines make you tear up? Once you get through Lilo and Stitch, they sure will. Follow Lilo and her alien friend Stitch around on various Island adventures while other extraterrestrial friends try to bring Stitch home. You’ll like this show if you liked Guardians of the Galaxy and Big Hero 6.

Follow twins Dipper and Mable Pines as they spend the summer with Great Uncle Stan. The two end up on numerous adventures, each greater than the last. You’ll like this show if you liked Chowder or Adventure Time.

For those interested in murder shows and horror dramas, you’ll love Hannibal. The show follows psychiatrist Hannibal, who has an uncanny ability to empathize with his serial killer patients as he, himself, is a cannibalistic serial killer. You’ll like this show if you enjoyed Sherlock.

Revisit old sci-fi happenings as you enter the town of Twin Peaks. If you choose to watch the classic, you’ll be able to join in on the mystery of finding a popular homecoming queen’s killer, 25 years after the original 1989 investigation. You’ll like this show if you enjoyed Riverdale.

Imagine hooking up with someone across the world and coming home to find out that they’ve gotten pregnant. If you’d like to see what being a first-time parent with someone you barely know is like, watch Catastrophe. You’ll enjoy this title if you liked watching Knocked Up or really any other movie where a girl gets pregnant after a one night stand.

Is Parks and Recreation really underrated? Yes. The show has been overshadowed by The Office when really, it’s better. Follow quirky Leslie Knope as she works to make the Parks Department the best it can be. You’ll like this show if you enjoyed Brooklyn Nine-Nine.

Think James Bond but more luxe. Based on a John le Carré novel, this thriller follows Jonathan Pine on his adventure to bring down the most dangerous arms dealer in the world. You’ll like this show if you enjoyed the Bond movies.