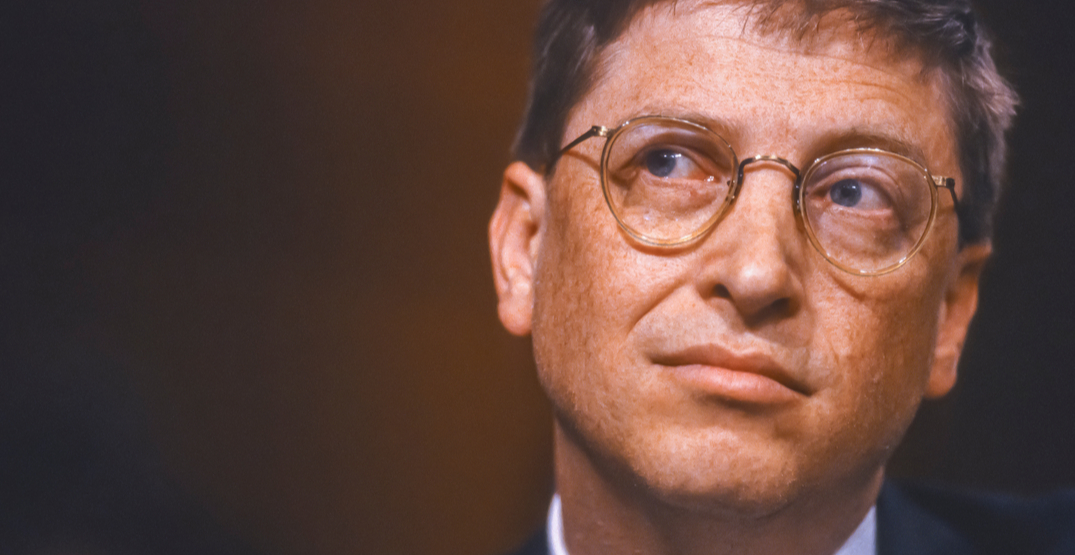 Announced today via LinkedIn, Bill Gates will be stepping down from his position on the Board of Directors for both Microsoft and Berkshire Hathaway.

Gates said that he wants to devote more of his life’s time to philanthropic adventures.

“I have made the decision to step down from both of the public boards on which I serve … to dedicate more time to philanthropic priorities including global health and development, education, and my increasing engagement in tackling climate change,” wrote Gates. “The leadership at the Berkshire companies and Microsoft has never been stronger, so the time is right to take this step.”

Microsoft was founded by Gates and co-founder Paul Allen back in 1975. The company currently employs nearly 150,000 people worldwide and has world-leading operations in Windows (OS), Xbox, Office, and more.

Gates stepped down as CEO of Microsoft in 2000 and has been ramping down his involvement with the company since then.

As for Berkshire Hathaway, a conglomerate owned by  Warren Buffett, Gates said serving on the board of the insurance and manufacturing giant has been “one of the greatest honors of my career.”

“Warren and I were the best of friends long before I joined and will be long after. I look forward to our continued partnership as co-trustees of the Bill & Melinda Gates Foundation and co-founders of The Giving Pledge.”

Gates and his wife Melinda have pursued extreme philanthropic endeavors for decades, including the aforementioned Bill and Melinda Gates Foundation, a $47 billion private charity organization. 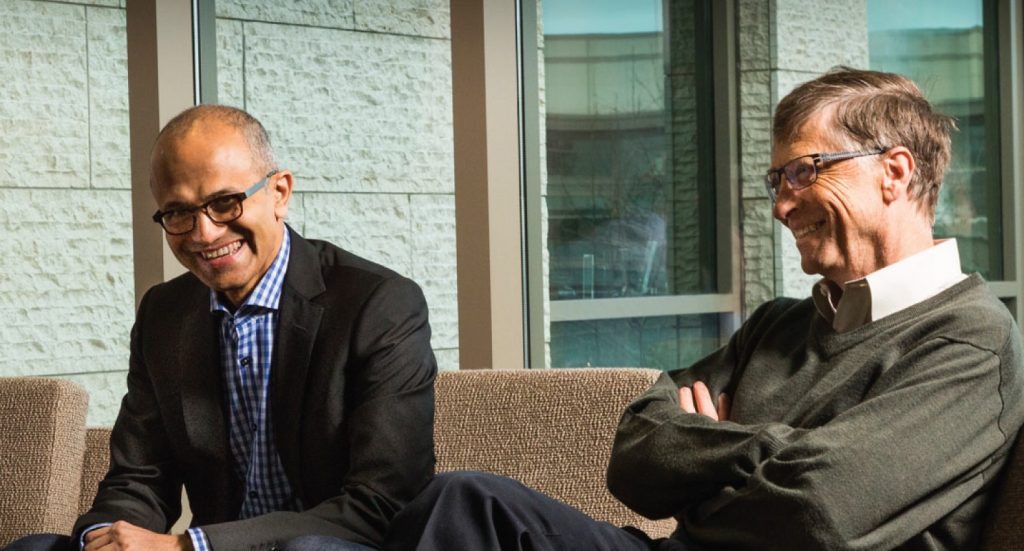 “With respect to Microsoft, stepping down from the board in no way means stepping away from the company,” added Gates. “Microsoft will always be an important part of my life’s work and I will continue to be engaged with [current CEO] Satya and the technical leadership to help shape the vision and achieve the company’s ambitious goals. I feel more optimistic than ever about the progress the company is making and how it can continue to benefit the world.”

Gates steps down from these boards as the second richest person on earth (with an estimated total worth of $96,500,000,000) behind fellow Washingtonian Jeff Bezos.

“I am looking forward to this next phase as an opportunity to maintain the friendships and partnerships that have meant the most to me, continue to contribute to two companies of which I am incredibly proud, and effectively prioritize my commitment to addressing some of the world’s toughest challenges,” concludes Gates.