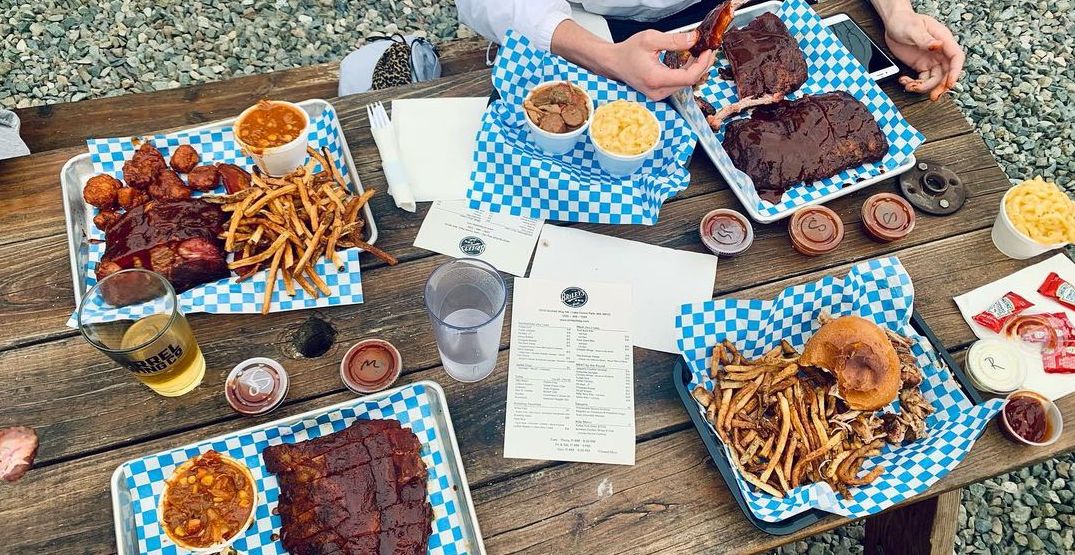 The start of summer is always marked by a delicious barbecue.

Whether you’re in it for the sides, tasty sauces, or slabs of meat, we won’t judge.

Here are seven of the best places to get barbecue in and around Seattle:

Bitterroot prides itself on amazing BBQ, beer, and bourbon. We suggest this spot if you like barbecue sandwiches or cocktails. The best part? Just like their well-behaved humans, leashed dogs are allowed to enjoy the outdoor patio on a first-come-first-served basis.

Unlike American barbecue, Chinese barbecue is a little sweeter and typically offers duck, chicken, roast pork, and more. Pop on down to King’s Barbecue House to enjoy a killer $8 lunch deal or other generous helpings of food.

Family-owned Emma’s BBQ restaurant serves up nothing but barbecue classics that radiate love in every bite. Those looking for something small should start with the pulled pork, pork ribs, chicken, beef brisket, or a hot link sandwich. If you’re a big eater, the family meals are the way to go.

Roro BBQ and Grill has been around since 2006. Although the menu and recipes have changed some over the years, they’re always improving as the owners learn new techniques and the palate of Seattle changes. That being said, the recipes were great before, imagine how wonderful they are now.

The owner of Jack’s BBQ is so into his craft that he’s even attended BBQ Summer Camp at the Meat Sciences department of Texas A&M. If that doesn’t impress you, perhaps their entrees will.

Lady Jaye has pivoted their dining experience to takeout-only, offering to-go meals for two. Lady Jaye offers limited quantities of their to-go meals Wednesday to Sunday and changes up their menu daily to keep things interesting. Keep up with their Instagram for specials.

There’s nothing better than a big platter of homestyle BBQ from Briley’s BBQ and Grill to fill up your belly. Briley’s has been catering to all appetites for six years and serves a half-pound per person.