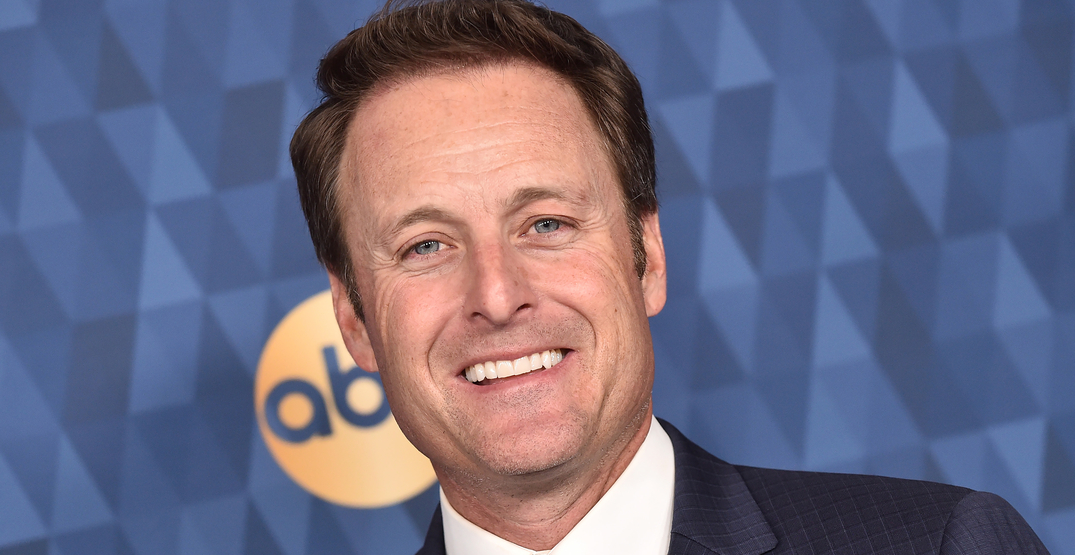 Longtime Bachelor host Chris Harrison is temporarily stepping aside from his role following recent remarks he made excusing historical racism.

Harrison took to social media on February 13 to announce that he would be stepping aside for a “period of time” and would not be appearing in the show’s “After the Final Rose” special.

“I am deeply remorseful. My ignorance did damage to my friends, colleagues, and strangers alike,” Harrison wrote on Instagram. “I have no one to blame but myself for what I said and the way I spoke.”

“By excusing historical racism, I defended it.”

Harrison has been facing backlash in recent days following comments he made excusing the allegedly racist past of current Bachelor contestant Rachael Kirkconnell. This season stars the franchise’s first Black bachelor.

Photos have surfaced that allegedly show Kirkconnell at an antebellum-themed frat party in 2018.

In an Extra interview with Rachel Lindsay, the reality show’s first Black bachelorette lead, Harrison was asked about the images.

The host said that people needed to have “grace” and “compassion,” adding that he found it “unbelievably alarming” to watch people “tear this girl’s life apart.”

In his Instagram post, Harrison apologized to the Black and BIPOC communities for his actions, adding that he was “dedicated to getting educated.”

“I am so sorry. My words were harmful. I am listening, and I truly apologize for my ignorance and any pain it has caused you,” Harrison wrote.

“From here I can only try to evolve and be a better man.”