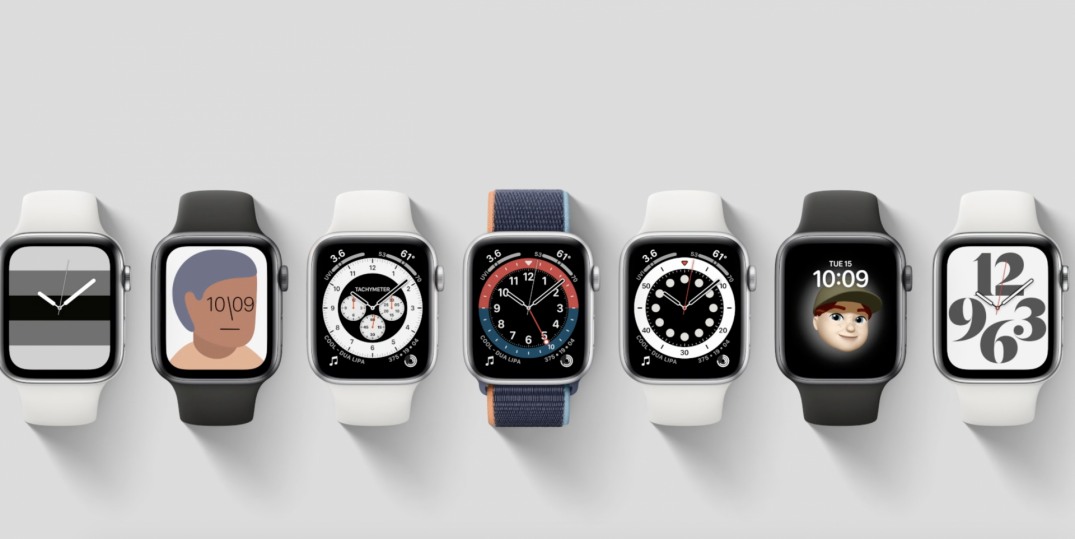 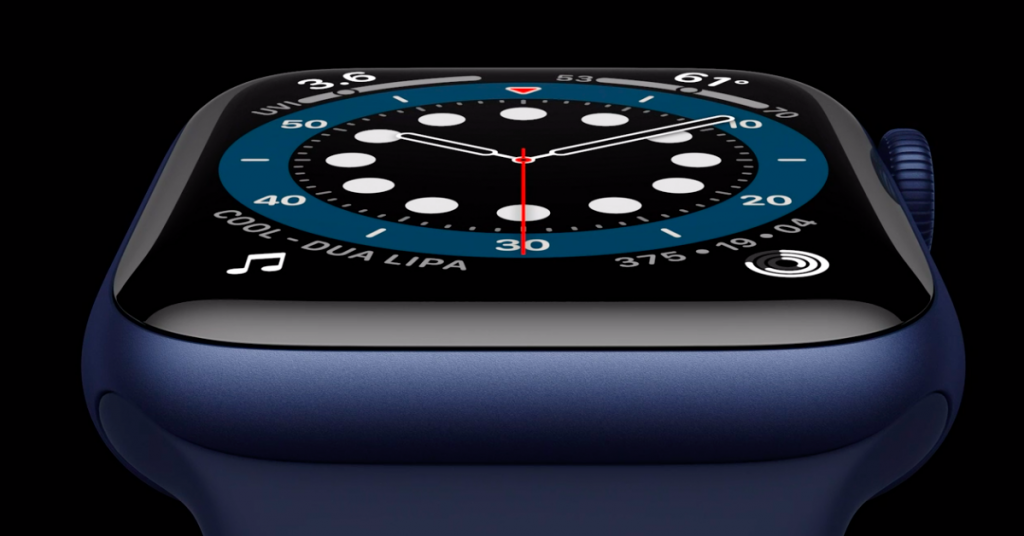 Apple Watch Series 6 delivers many notable hardware improvements, including a faster S6 System in Package (SiP) and next-generation always-on altimeter, along with its most colorful lineup yet, featuring a beautiful palette of new case finishes and bands, according to Apple. 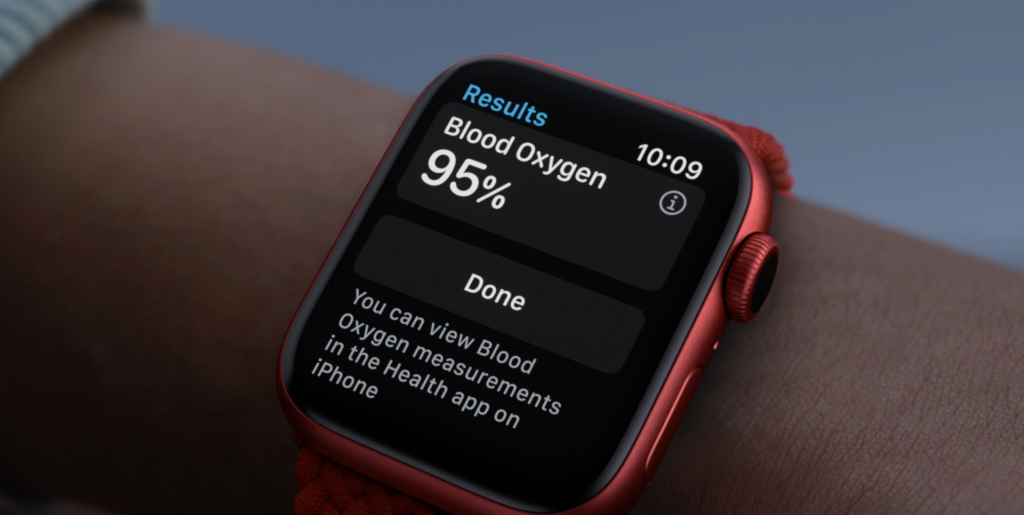 Apple also unveiled the watch’s new loops, including a Hermes loop, a new leather link, and a solo loop described as “one continuous piece” of stretchable material that comes in seven colors.

The watch will come in both cellular and WiFi models and will include a new “Family Setup” allowing kids to use the watch without needing an iPhone. 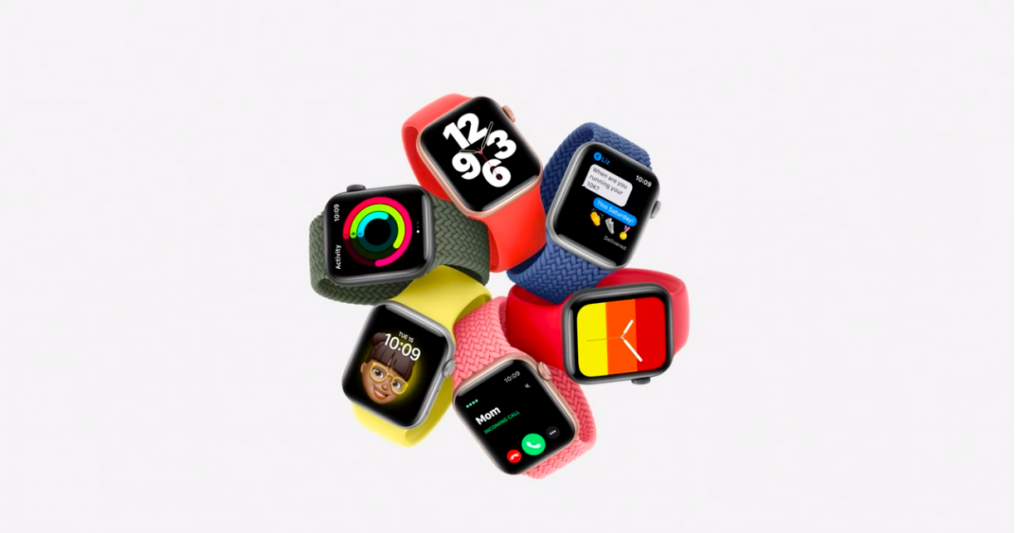 Fitness+ will be available to Apple Watch customers as a subscription service before the end of 2020 for $9.99 per month or $79.99 per year.

“Apple One makes enjoying Apple subscription services easier than ever, including Apple Music, Apple TV+, Apple Arcade, iCloud, and more,” said Eddy Cue, Apple’s senior vice president of Internet Software and Services. “With Apple One, you can access the best of Apple entertainment across all your favorite devices with one simple subscription.” 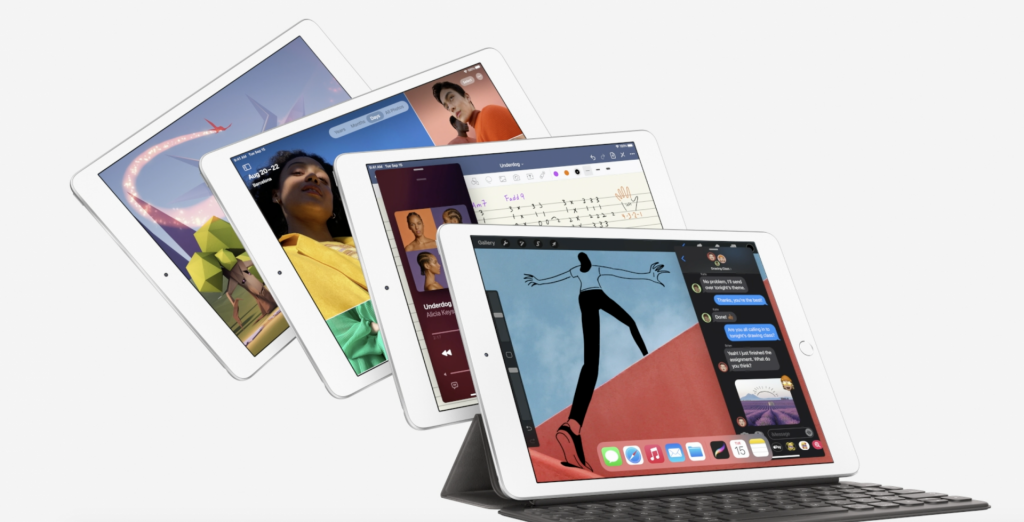 It also works with a full-sized keyboard.

The new iPad includes a 10.2 retina display and starts at $329. Available Friday.

The new iPad Air is designed with an all screen display and comes in five colors including rose gold, sky blue, and green.

It includes the A14 bionic processor and has 40% performance improvement over the last iPad Air, according to Apple.

The new iPad Air starts at $599 and is available next month.