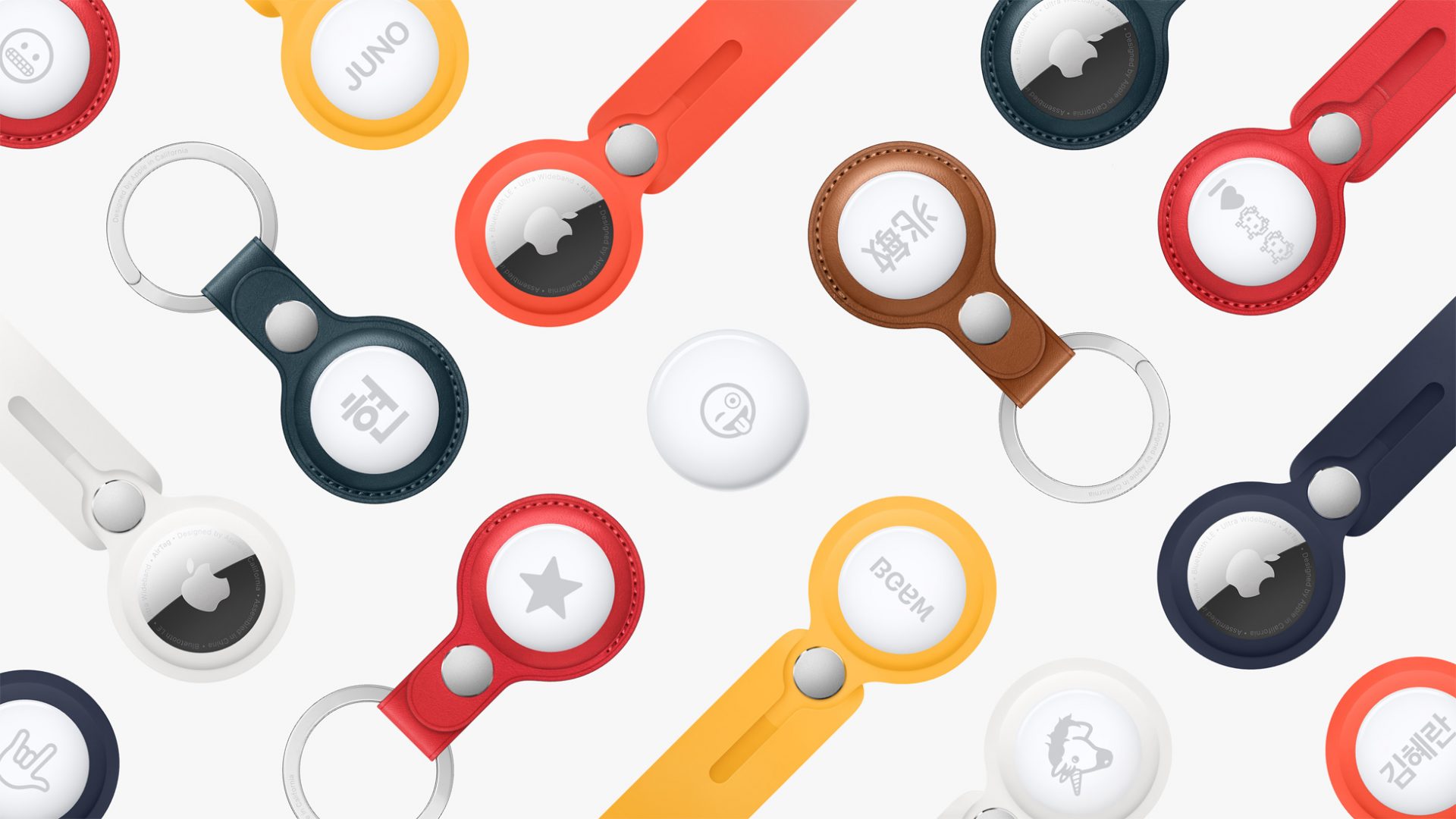 While spring as a season is enough to look forward to after the never-ending winters, Apple users have other excitements besides the warmer weather. The Apple Spring Loaded event.

This year included several new products, including the brand new iMac design, and the AirTag. And if you missed it, here’s what you need to know about Apple’s latest launches. 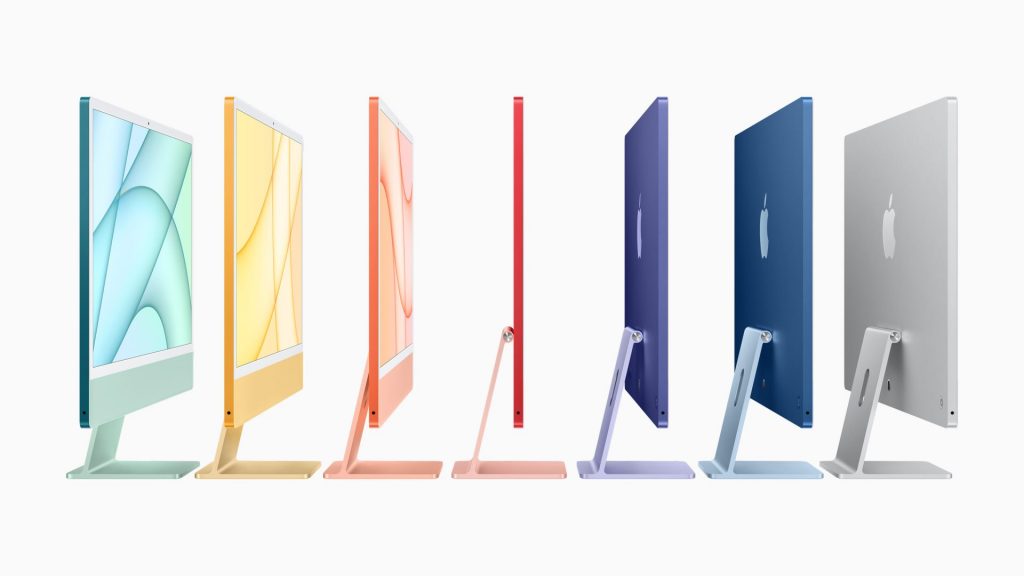 Apple with a hint of nostalgia. This spring, Apple is launching its all-new iMac line that is as colourful as the season. Besides being compact (11.5 millimetres thin), the iMac is enabled by the M1 chip and has “the best camera and audio ever in a Mac.”

Touch ID is also available for the iMac for the first time ever. In terms of specs, the iMac features a 24-inch 4.5K Retina display with 11.3 million pixels, 500 nits of brightness, “and over a billion colours, delivering a brilliant and vivid viewing experience.” It has two Thunderbolt ports, and colours include green, yellow, orange, pink, purple, blue, and silver.

The new 24-inch iMac is available to order beginning April 30 and will be available in the second half of May. It starts at $1,299. 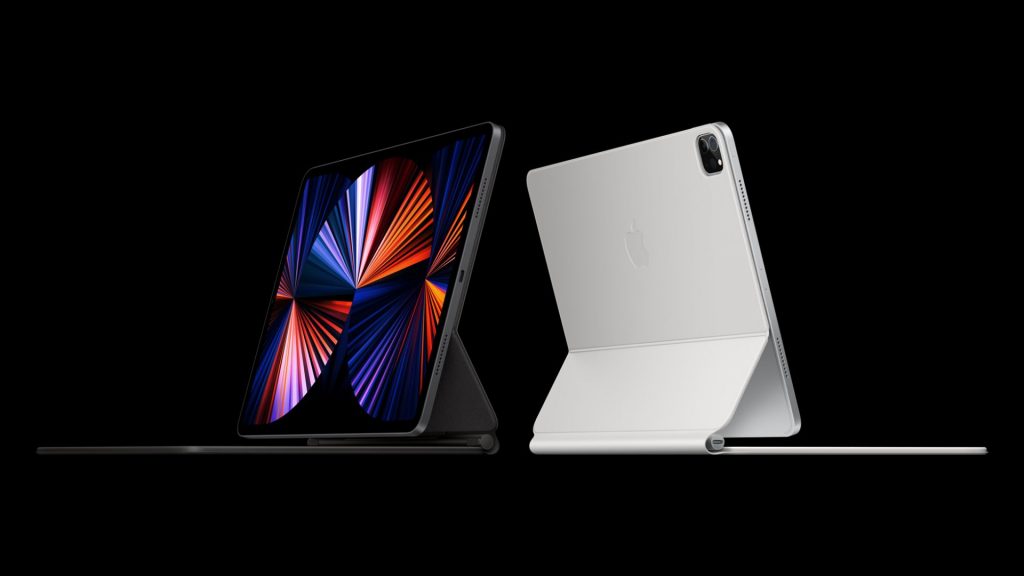 An anticipated new release, the iPad Pro is added to Apple’s new M1 chip products, making it the fastest device of its kind, according to the company. The 12.9-inch iPad Pro features a new Liquid Retina XDR display that brings extreme dynamic range to iPad Pro, as well as an Ultra Wide front camera that enables what Apple calls “Center Stage, a new feature that automatically keeps users perfectly framed for even more engaging video calls.”

Like the iMac, this is available to order on April 30, with delivery expected the second half of May. It starts at $799. 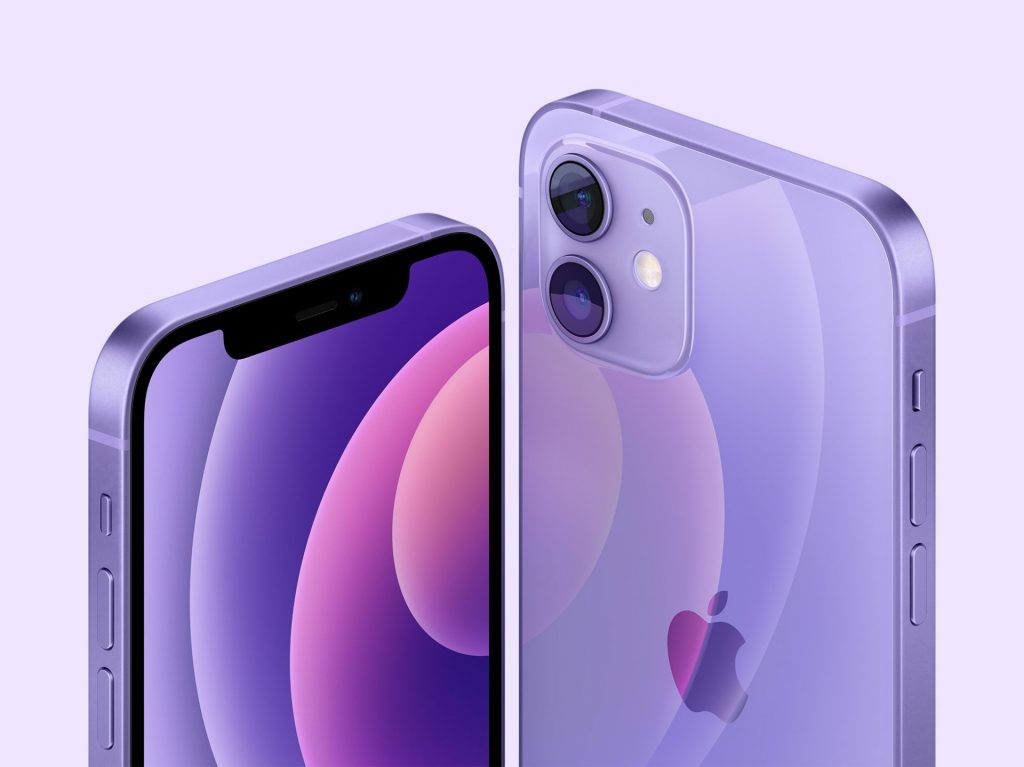 When you want your tech devices to match outfits, Apple comes through. Matching its purple iMac, the tech giant unveiled a new purple finish for iPhone 12 and the iPhone 12 mini. The new colour of “the most popular smartphone in the world” comes with the A14 Bionic chip, 5G experience, and wireless charging with MagSafe. 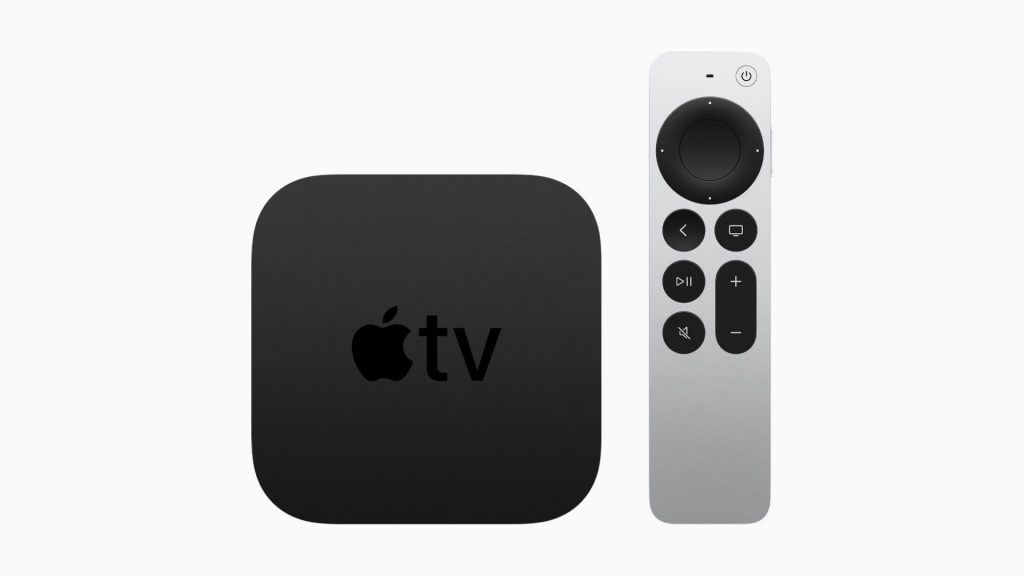 Apple TV and its remote have both been updated, with the 4K TV including the A12 Bionic chip which boosts performance and audio. As for the remote, the all-new design, now called the Siri Remote, includes Siri in case you want to talk to it to start your shows. And speaking of Apple TV, yes, Ted Lasso is returning.

The new Apple TV 4K is available starting at $179. 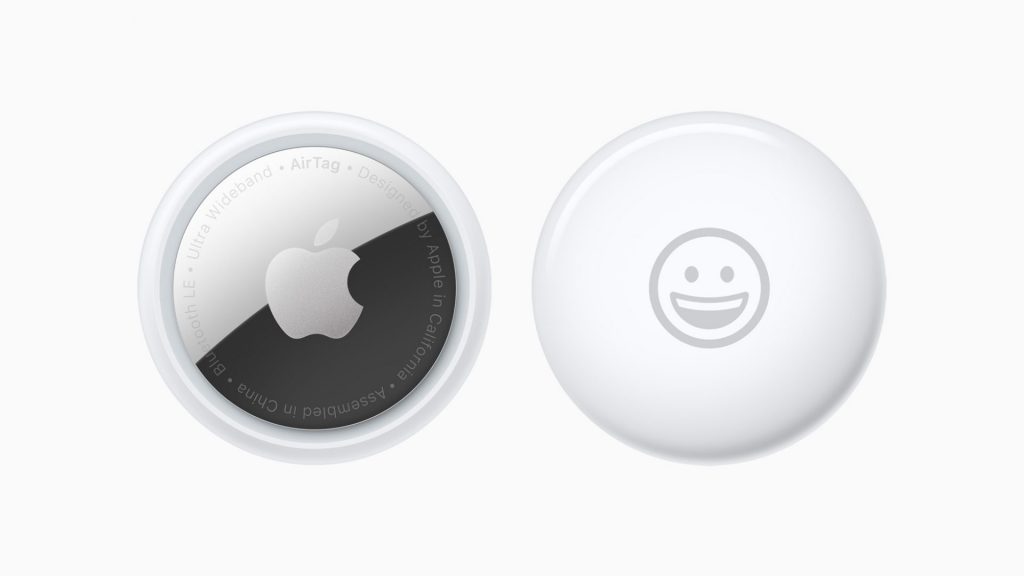 The smallest of everything introduced by Apple is a magical accessory to help keep track of everyday items. The AirTag, which is the size of a button, can be attached to a bag, keys, or anything else we lose track of.

According to Apple, “AirTag taps into the vast, global Find My network and can help locate a lost item, all while keeping location data private and anonymous with end-to-end encryption.” AirTag is water and dust resistant, and has a built-in speaker that plays a sound help locate the lost item (which is probably in the couch).

Once it’s set up, like AirPods, the AirTag will be under the users Find My app. Apple says that users can place AirTag into Lost Mode and “be notified is in range or when it has been located by the vast Find My network. If a lost AirTag is found by someone, they can tap it using their iPhone or any NFC-capable device and be taken to a website that will display a contact phone number for the owner, if they have provided one.”

One AirTag goes for $29 and $99 for a four-pack and will be available beginning Friday, April 30.

Apple Podcasts Subscriptions will be launching in May, and with iOS 14.5, there will be a redesigned Apple Podcasts app featuring an enhanced Search tab that provides quick access to Top Charts and categories.