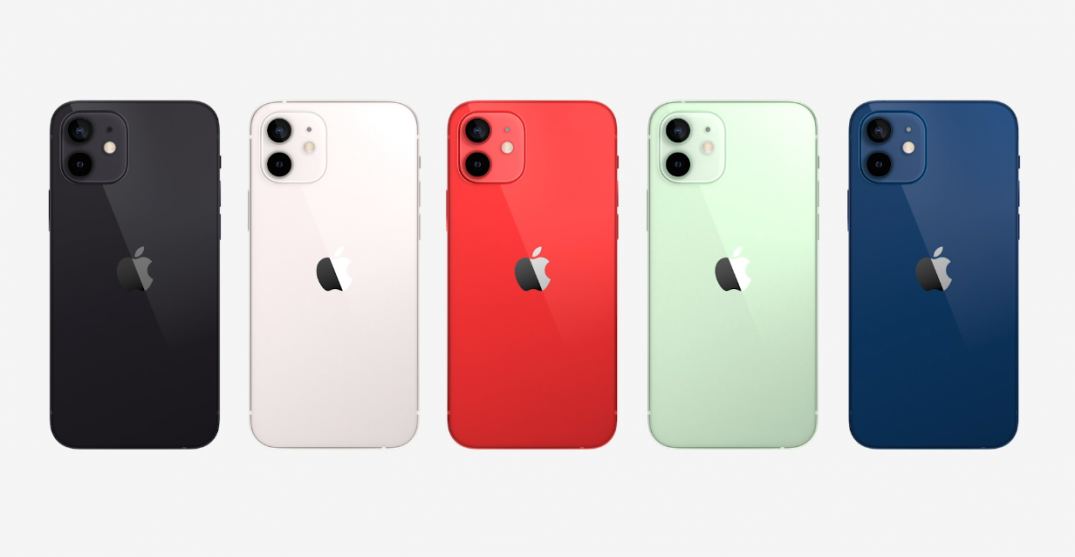 Following an event in September that announced new products including Apple Watch Series 6 and the iPad 8th generation, it was clear fans had to wait a little longer for the new iPhone. And this week, not just one, but a new line of phones was announced.

On Tuesday, during its “Hi, Speed” event, Apple announced the new iPhone 12 with 5G connectivity.

“The next generation is here,” said Tim Cook during the event. “Today is the beginning of a new era for iPhone.” Cook said that the new phone will offer faster speeds, and teased more than one. 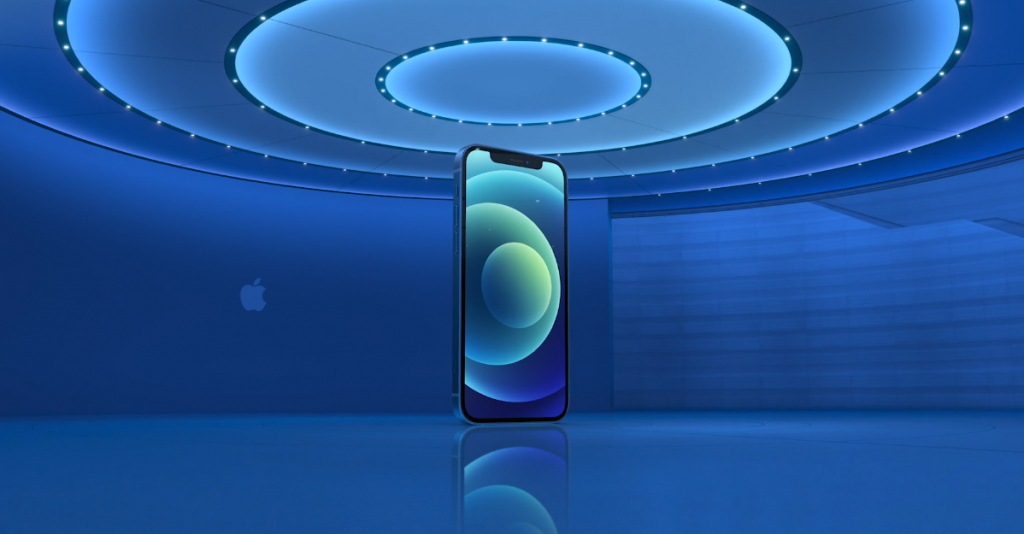 Apple announced the iPhone 12 with 5G, making it the company’s first of its kind. The phone has an aluminum frame with flat edges and comes in several colors including black, white, green, blue, and red.

The iPhone 12 has a ceramic-hardened display, making it more drop-resistant and harder to scratch than previous models.

As for the camera, it has a dual, ultrawide 120-degree field of view. The iPhone 12 also offers night mode on the front camera.

If this is your first iPhone, note that the new product will not include an adapter or headphones anymore. 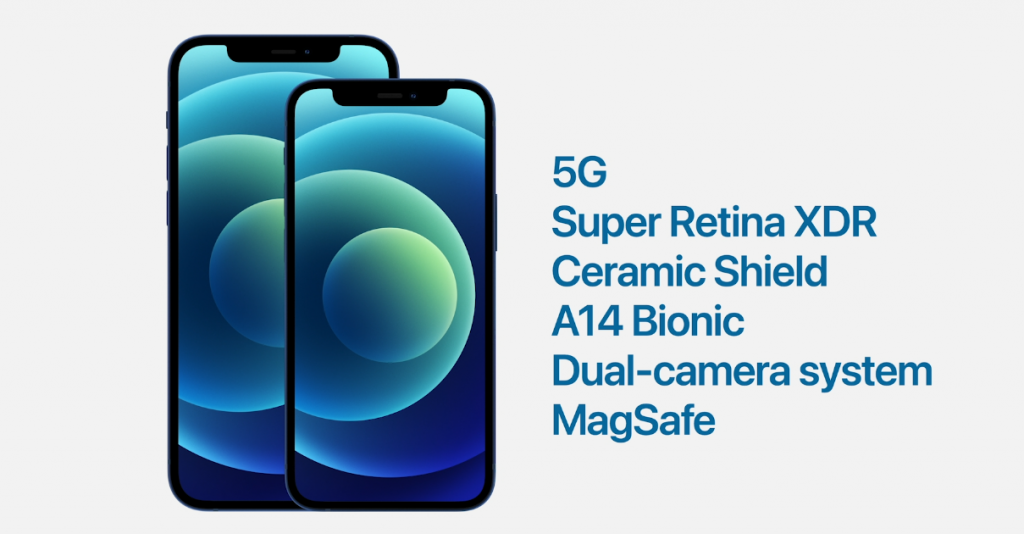 Not only did we get the new iPhone 12 announcement today, Apple introduced the iPhone mini.

The phone is smaller than the 4.7-inch iPhone 8 but has a larger screen. It also has all the same features as the full-sized iPhone 12. 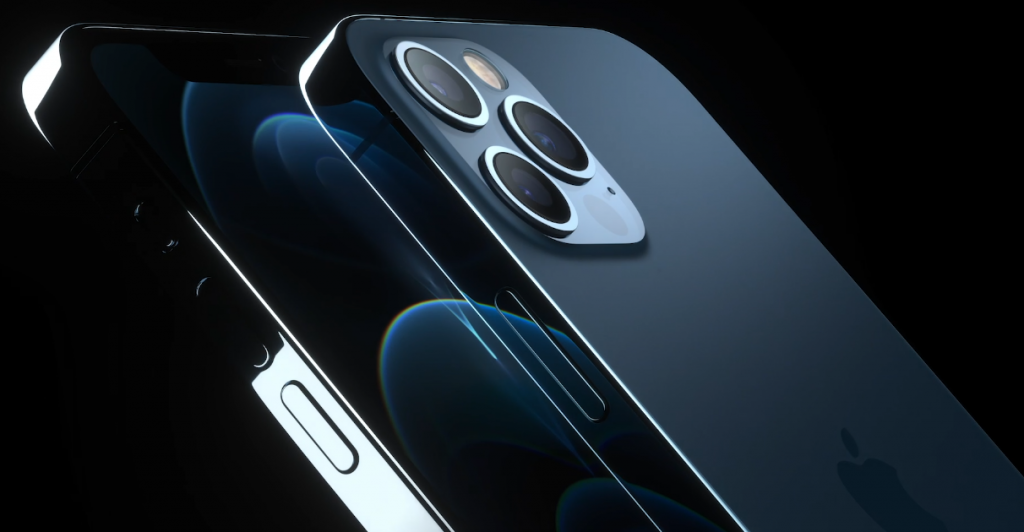 Apple introduced its largest display ever in an iPhone with the 12 Pro.

Coming in four finishes, including silver, graphite, gold, and blue, the new iPhone 12 Pro has the same ceramic shield screens as the 12.

The phone includes Super Retina XDR displays with 6.1-inch display on the pro, as well as a 6.7 inch in the pro max.

The camera supports 4x and 5x optical zoom and the wide camera has a 47% larger sensor. It improves low-light by 87%.

The iPhone 12 Pro has the first camera to record in Dolby Vision HDR. 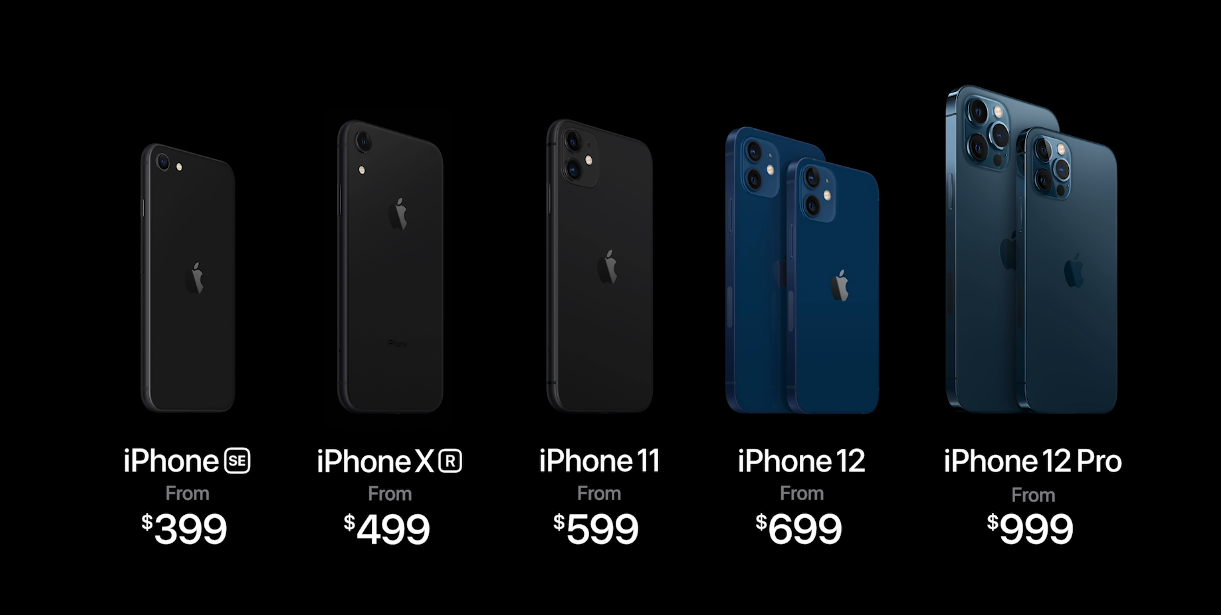 Prices are in US dollars/ Apple

What else was announced on Tuesday?

Apple brought back its magnetic charging cable, and this time for its iPhone 12.

“MagSafe improves wireless charging for a better, more efficient experience and introduces an ecosystem of easy-to-attach accessories that beautifully complement iPhone 12 Pro models,” said Apple in a release. “MagSafe delivers a unique experience to iPhone, featuring an array of magnets around the wireless charging coil, optimized for alignment and efficiency, that perfectly connects to iPhone every time.” 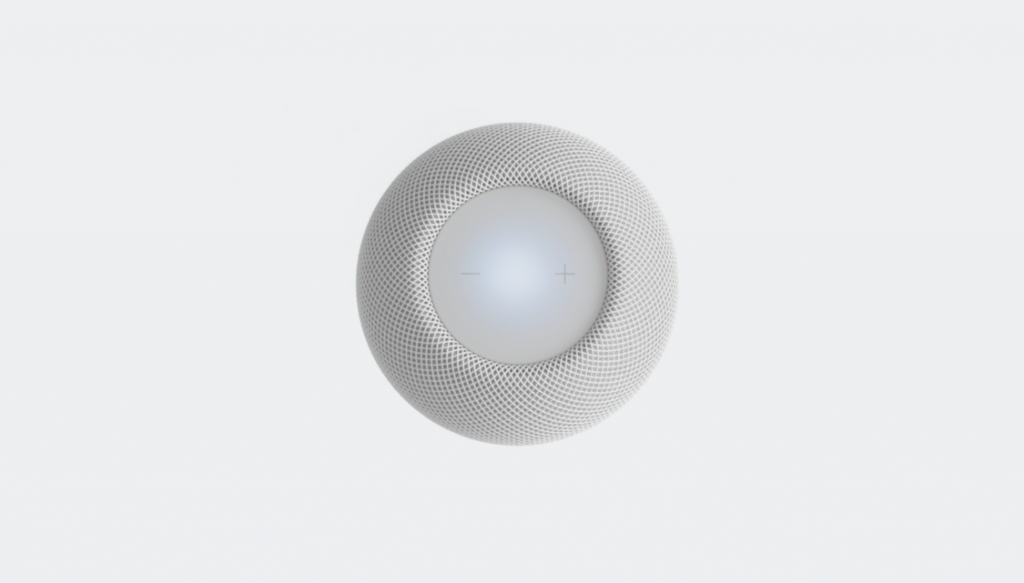 Apple introduced the HomePod Mini, the latest version of its HomePod smart speaker. The new mini speaker can be connected to multiple HomePods in a household, can pair music in each room, and can be used as an intercom.

According to Apple, “HomePod mini is designed to work with Apple Music, podcasts, and radio stations from iHeartRadio and TuneIn. Multiple HomePod mini speakers work together to stream music or podcasts to multiple rooms, all in perfect sync.”