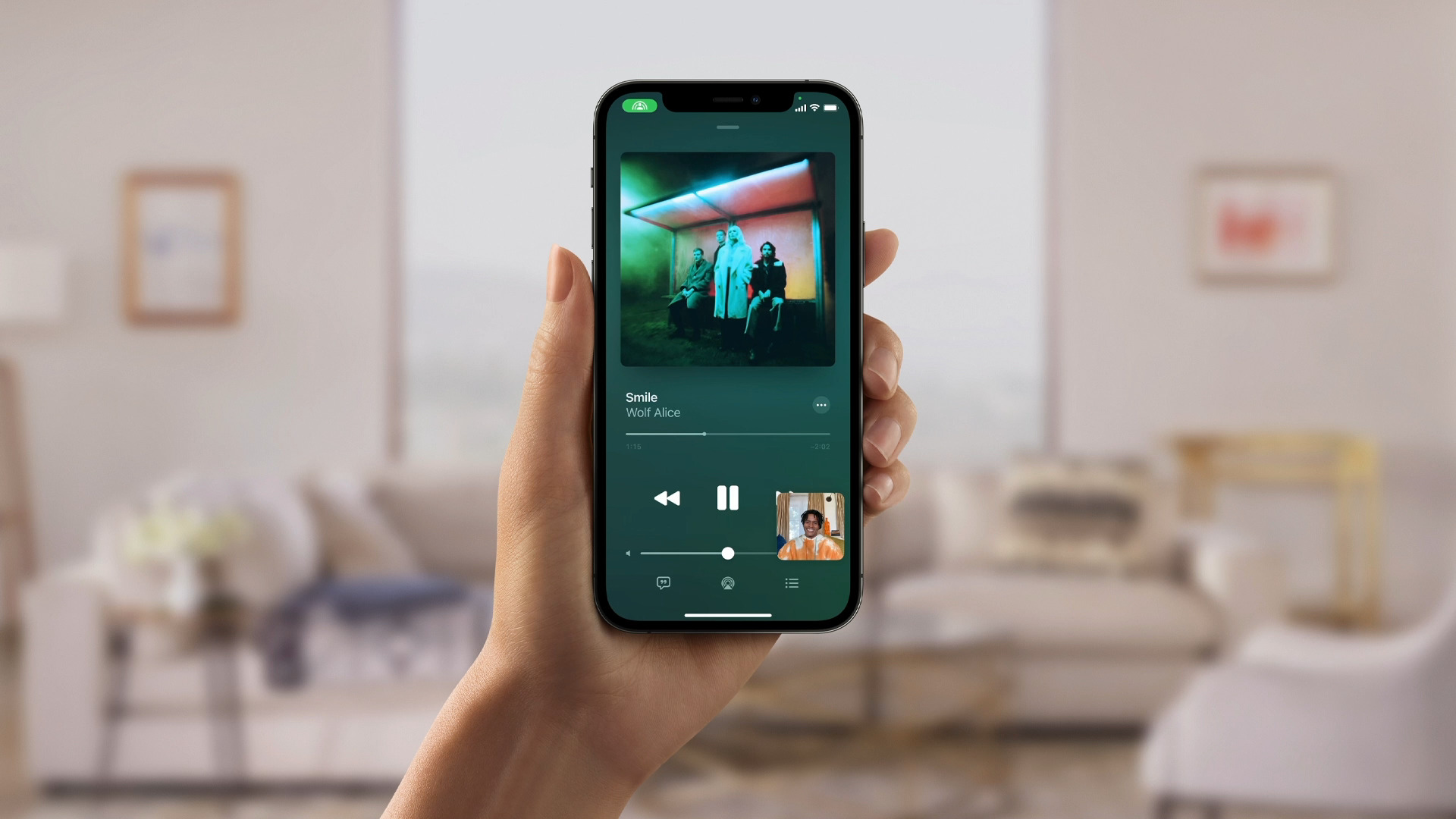 FaceTime has a surprisingly big facelift in store.

Details are in after Apple’s latest Worldwide Developer Conference (WWDC), and the tech-giant had some pretty major announcements.

“For many customers, iPhone has become indispensable, and this year we’ve created even more ways it can enhance our daily lives,” said Craig Federighi, Apple’s senior vice president of Software Engineering.

Along with a whole slew of other newly announced updates to Apple’s software platform, one of the biggest takeaways is the overhaul of FaceTime. 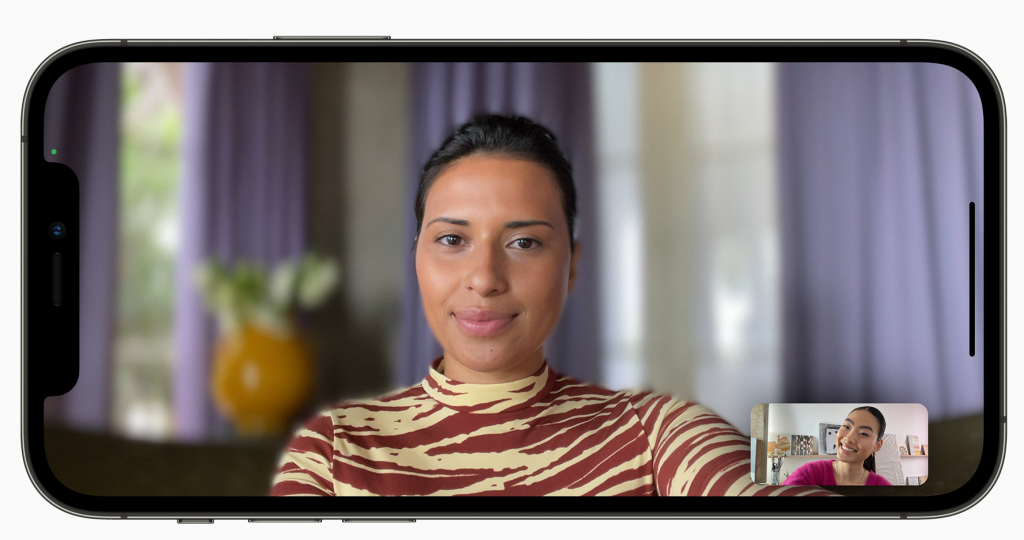 For starters, FaceTime now lets anyone join a call through a shareable link regardless of the device that link is opened on, not unlike a Zoom call.

These links can be shared through Messages, Calendar, Mail, or third-party apps, according to Apple.

So someone using a Samsung Galaxy will theoretically be able to have a FaceTime call with an iPhone friend.

Apple also outlined a list of other FaceTime-specific upgrades including spatial audio support, portrait mode for videos, and the ability to use an exciting new feature called SharePlay during a FaceTime call.

Spatial audio essentially positions the sound so it is easier to pinpoint who is talking.

Apple is also letting you use your portrait camera as your main camera for FaceTime calls, so you can blur out your messy bedroom. 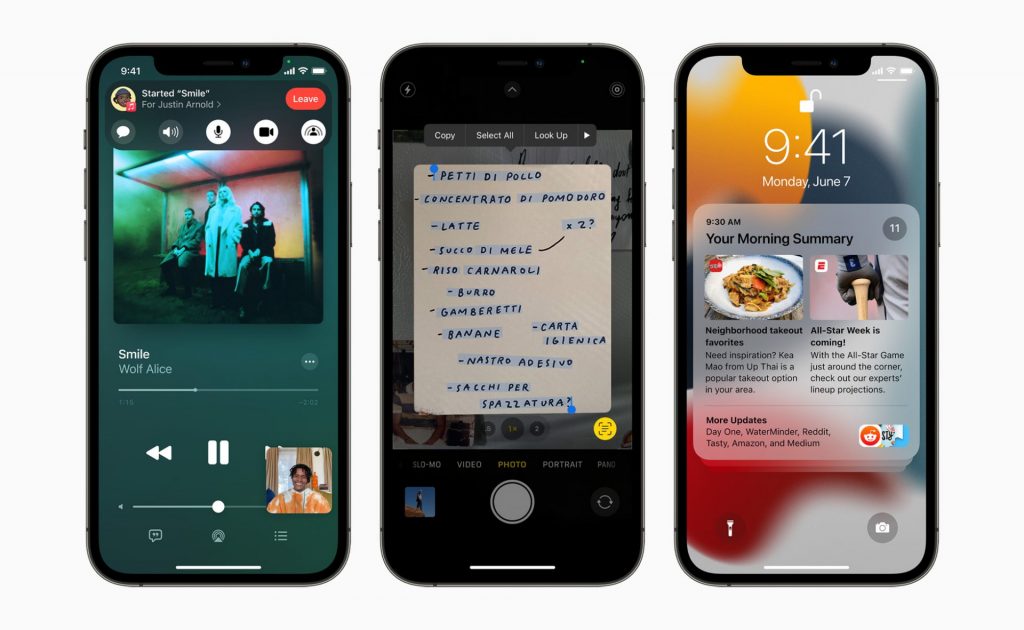 What would have been the killer feature in the early days of the pandemic, SharePlay essentially allows users to experience certain apps together, in-sync. This includes music and movies, which would be synced up automatically. 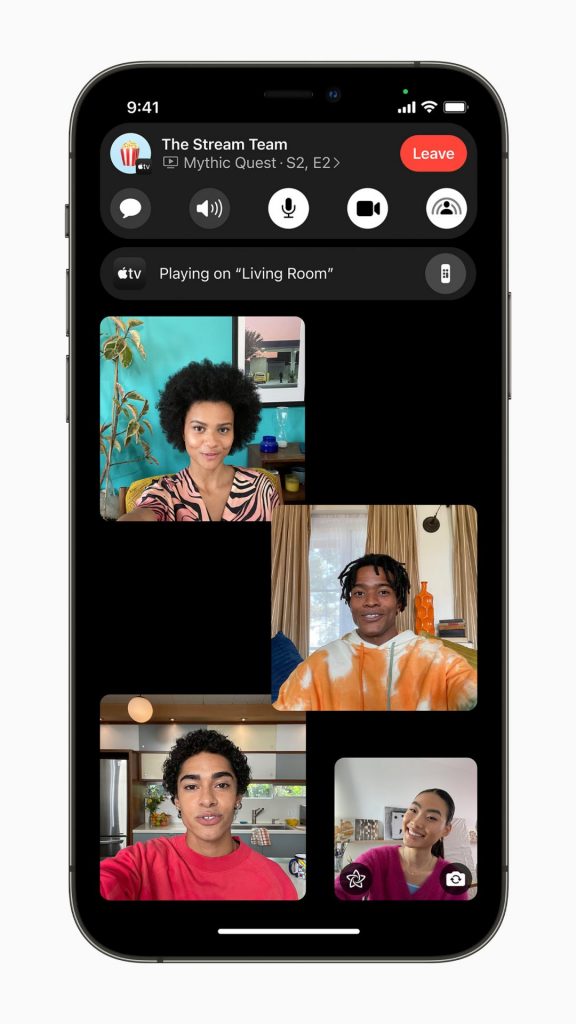 This feature transfers over to the big screen, so you can use apps like Disney+, TikTok, and Twitch in tandem with your friends and family and watch your favorite movies or shows simultaneously.

Anyone in the Apple Developer Program can test drive the latest features, and a public beta will be released sometime next month.

More info on the latest IOS features can be found here.