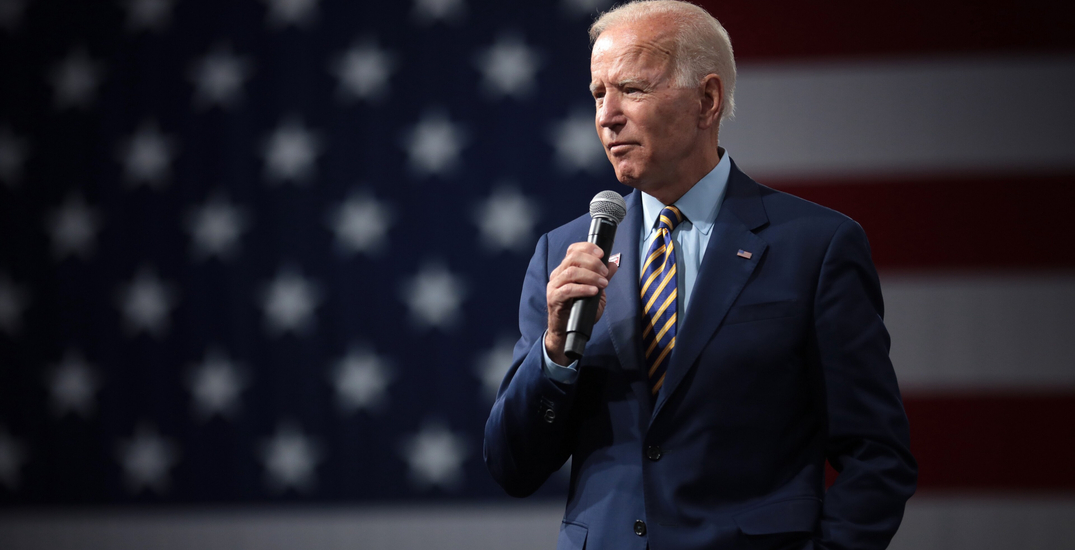 With outlets across the world projecting that Joe Biden will win the US Presidential Election, Americans have taken to the streets to celebrate.

From New York City to Seattle, photos and videos flooded social media on Saturday as Biden inched closer to becoming the 46th President of the United States.

A “full blown parade” was captured in downtown D.C. by Twitter user @hannah_natanson.

A full-blown impromptu parade has now broken out in downtown D.C.

People are literally dancing in the streets to celebrate Trump’s defeat pic.twitter.com/QUcM11VZEL

Instagram user @kaylynyuh said they were “overwhelmed with emotion” as they shared footage of people cheering in Seattle, Washington.

In Philadelphia, Pennsylvania, which had been a key battleground state, Twitter user @nbhatnagar_md shared a video of a group “dancing in the streets for #democracy.”

Dancing in the streets for #Democracy! I love my country and my new home of #Philadelphia! ❤️🤍💙 #CountEveryVote #vote2020 #thisiswhatdemocracylookslike🇺🇸 pic.twitter.com/F2fKuJQpEe

Since the projected win, Donald Trump claimed victory in the presidential race on Saturday.