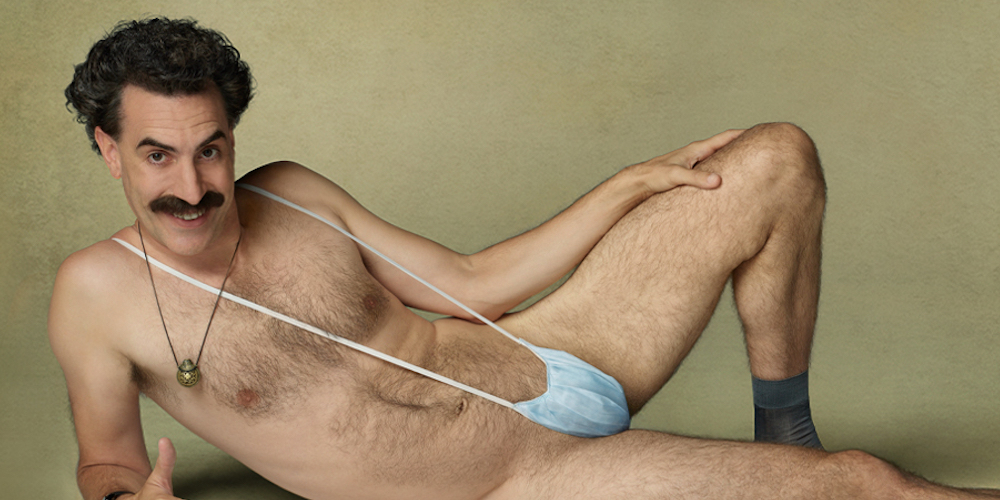 Streaming services are dominating the Golden Globe circuit this year, as Netflix reigns with 42 nominations and Amazon snags 10 across the various film and television categories.

The 78th Golden Globe Awards will be streamed live on Sunday, February 28, from various locations from 5 to 8 pm PT/8 to 11 pm ET on NBC. This is the first time that the awards will not be held in person.

The event will be hosted by Tina Fey and Amy Poehler, who are returning for the fourth time, after hosting in 2013, 2014, and 2015. Fey and Poehler will share duties from their respective cities, with Fey on the East Coast and Poehler on the West Coast — Fey will be live from New York’s Rainbow Room, while Poehler will be live from the Beverly Hilton, in Beverly Hills, and nominees, from various locations around the world.

The 2021 Golden Globes will honor Jane Fonda with the Cecil B. deMille Award, and Norman Lear with the Carol Burnett Award, which honors contributions to television.

Amazon Studios picked up a number of film and TV nominations, including: