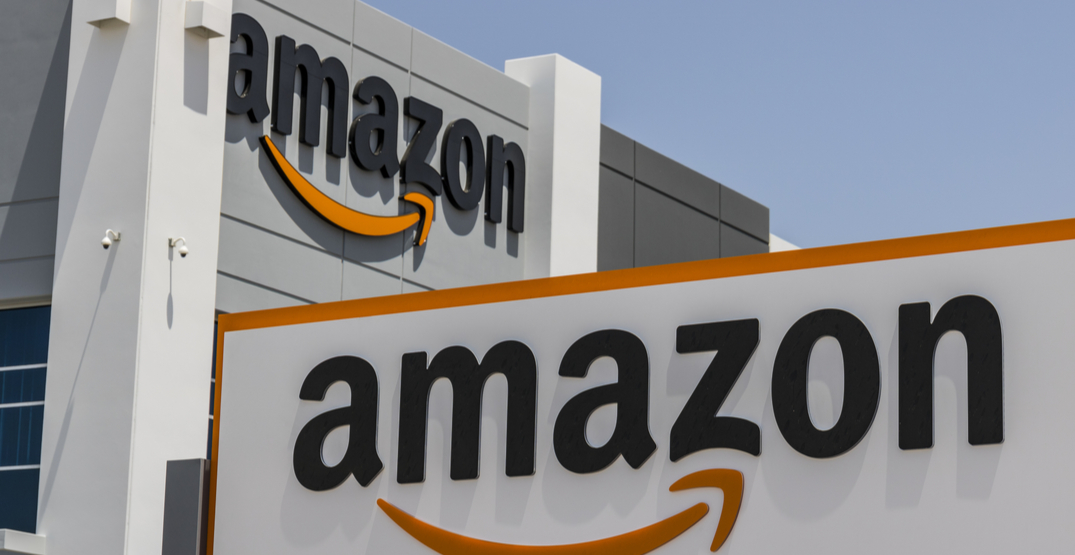 Amazon will be ending its COVID-19-related pay incentives and raises for warehouse workers this weekend.

The retail giant had been paying American and Canadian employees an extra $2 per hour to the company’s existing $15 minimum wage. In March, the company also announced double-overtime incentives for its warehouse staffers.