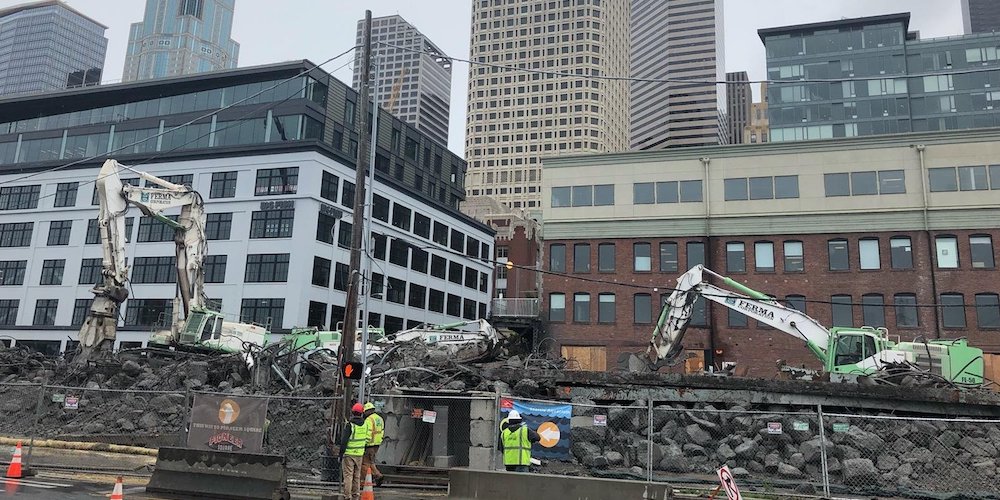 Since February 12, we’ve been used to the sounds of construction as the Alaskan Way Viaduct removal took place. Thursday marks the day that the final piece of the viaduct came down near the Lenora Street pedestrian bridge.

The final viaduct pillar. Can’t wait for the quiet of no more construction. Not pictured all the camera crews below. #Seattle pic.twitter.com/FG13cGgIId

The Washington State Department of Transportation decided that it was time to demolish the viaduct as it was seismically vulnerable following the 2001 Nisqually Earthquake. The viaduct will be replaced by the new SR 99 tunnel and a new surface street.

A new Alaskan Way surface street will be built shifting the road to the west of the viaduct. The area where the viaduct once stood will be turned over to the City of Seattle’s Waterfront Seattle Program, which aims to beautify and revamp the space.

The Waterfront Seattle Program will rebuild Alaskan Way from South King to Pike Street, and build a new road, Elliot Way, from Pike to Bell. The new street will span a total of 17 blocks from Pioneer Square to Belltown.

Over 500 new street trees, extensive ground covers and stormwater management sites will be added, along with extensive pedestrian lighting and widened sidewalks for pedestrians. 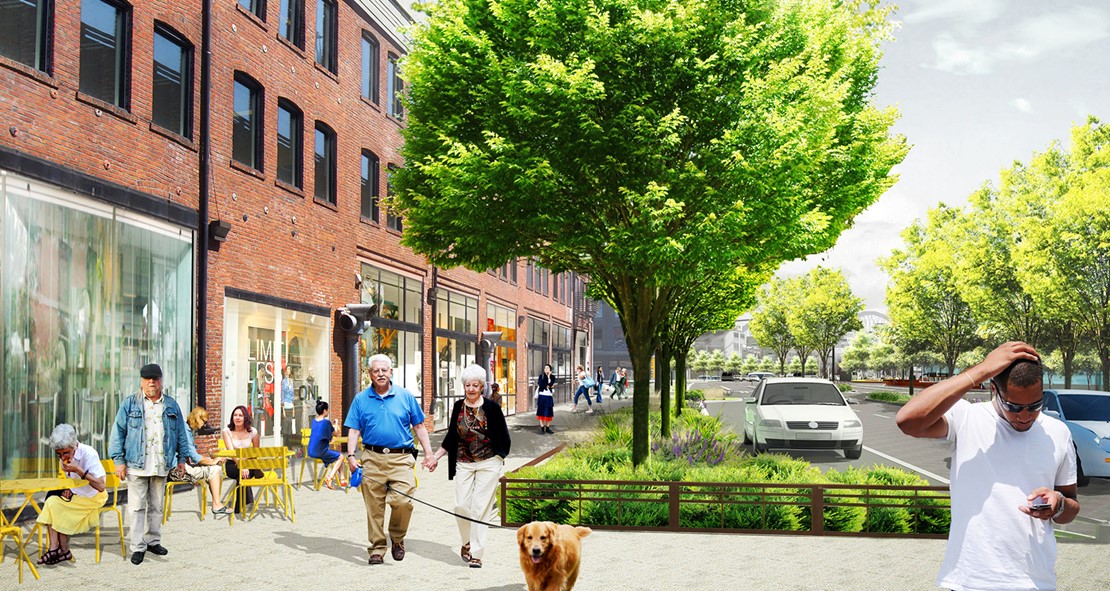 New public spaces will allow for opportunities of greenery and activation, while the new seawall encourages habitat growth and the thriving of fish and salmon migration corridor.