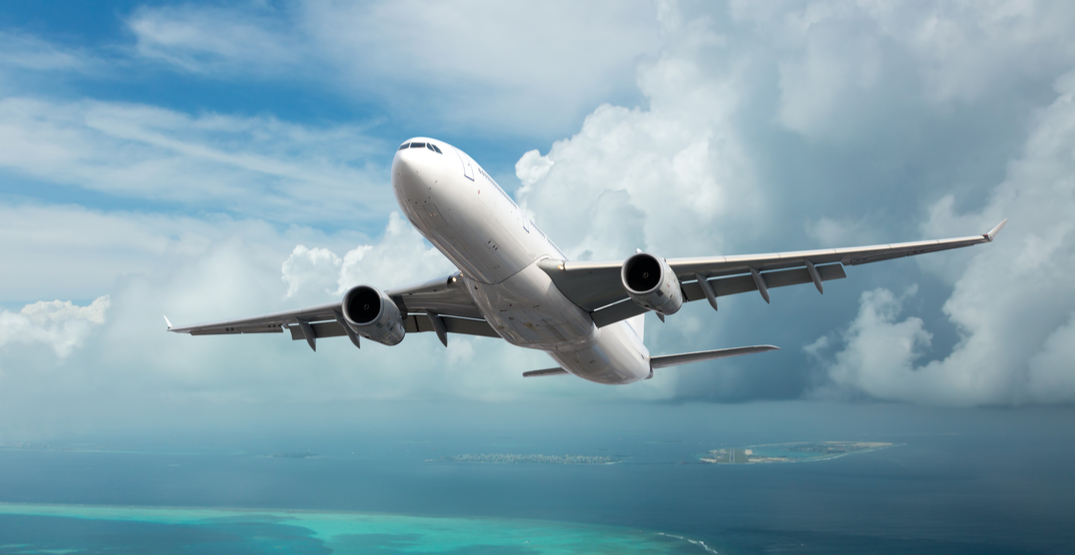 Even as flight schedules are increasing and countries around the world are easing their restrictions on international travel, the global airline industry has incurred catastrophic financial losses as a result of the COIVD-19 pandemic.

According to a report published by the International Air Transport Association (IATA), airlines are anticipated to lose USD $84.3 billion in 2020. These losses will fall to $15.8 billion next year as revenues increase to $598 billion.

“Financially, 2020 will go down as the worst year in the history of aviation,” Director General and CEO of IATA, Alexandre de Juniac, said in the report. “On average, every day of this year will add $230 million to industry losses. It means that — based on an estimate of 2.2 billion passengers for 2020 — airlines will lose $37.54 per passenger. That’s why government financial relief was and remains crucial as airlines burn through cash.”

The report continues that the primary driving factor behind these losses is a decrease in passenger demand resulting from the closing of international borders and countries entering lockdowns. April saw a particularly dire situation, it explains, as air travel across the globe was around 95% lower than the levels for 2019.

These figures indicate that traffic is gradually improving, the report states. However, the level of traffic (measured by revenue passenger kilometers) for this year is expected to decrease by 54.7% in contrast to last year.

To clarify, revenue passenger kilometers (or RPKs) is a measurement used across the airline industry that determines the number of kilometers traveled by paying passengers.

The issue is that capacity can’t be altered swiftly enough, and an expected 40.4% fall is anticipated for the year.

According to the report, there will be an estimated fall of 18% among passenger yields, with airlines attempting to encourage customers to return to air travel through various price stimulating measures.

However, the decrease in demand and the decline of costs are not occurring at the same rate, with revenues expected to see a 50% drop compared to $517 billion in expenses, which is 34.9% lower than 2019 levels.

Non-fuel-related costs will increase by 14.1%, the report indicates, as fixed expenses are distributed among a smaller number of passengers.

“Lower utilization of aircraft and seats because of restrictions will also add to rising costs,” it explains.

Perhaps one saving grace is that the prices for fuel have significantly decreased. According to the report, the average cost of jet fuel in 2019 was $77 per barrel. Meanwhile, the average for this year is $36.80. As such, fuel will make up 15% of overall costs in comparison to 23.7% last year.

As countries continue to ease various health and security measures put in place as a result of the coronavirus pandemic, travel demand is likely to increase in 2021.

“The industry is expected to cut its losses to $15.8 billion,” the report describes, with the total number of passengers anticipated to return to 3.38 billion. As well, overall revenues are expected to reach $598 billion, which is still 29% below the $838 billion in revenue seen in 2019.

According to de Junaic, the state of airlines will remain debilitated in 2021, with passenger revenues being more than one-third less than last year.

Relief will come from countries reopening their borders, which will lead to an increase in the number of travelers. As well, low fuel costs and secure cargo operations will also contribute to boosts within the industry, he explains.

As well, as airlines search for viable avenues to attract customers and create incentives for travel, the competition amongst various carriers is also likely to become much more intense.

“The challenge for 2022 will be turning the reduced losses of 2021 into the profits that airlines will need to pay off their debts from this terrible crisis,” de Junaic concluded.